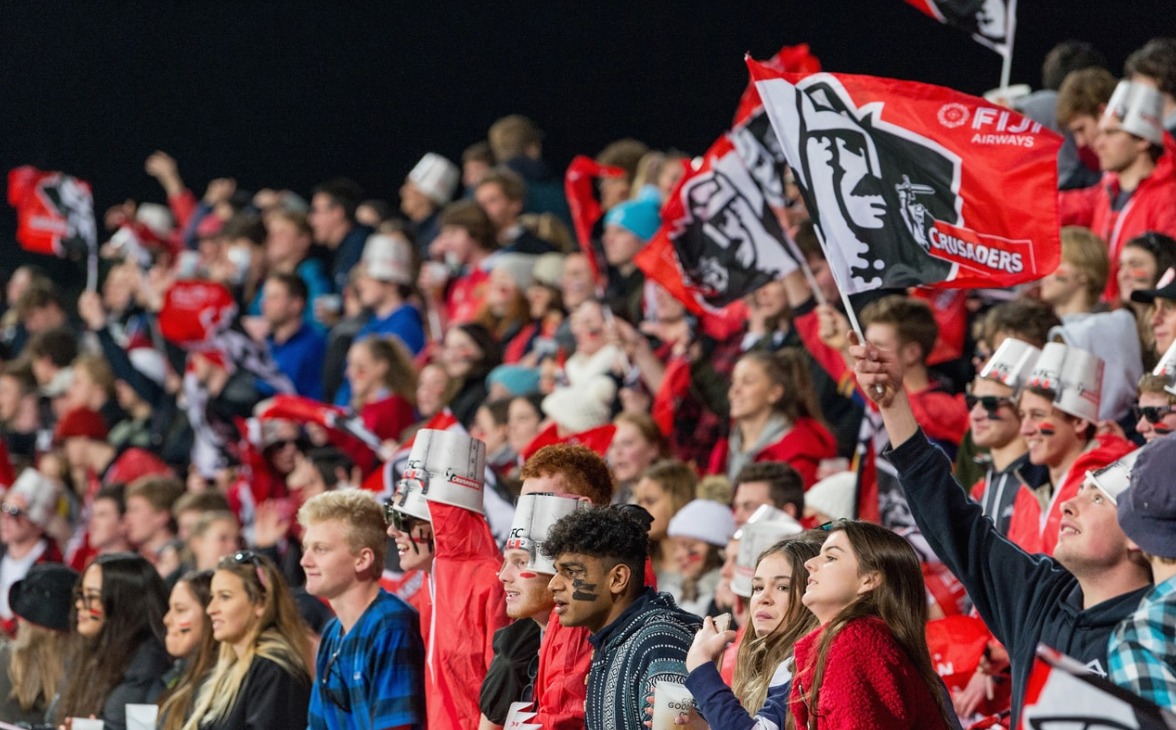 Codie Taylor will become the Crusaders’ 21st centurion against the Brumbies on Saturday night, and he’s also been named to Captain the side, in what will be their opening match of the 2021 Sky Super Rugby Trans-Tasman competition.

Head Coach Scott Robertson has made a number of changes from the side that lifted the Super Rugby Aotearoa trophy last weekend in Christchurch, with Mitch Drummond and Will Jordan both being rested, and regular Captain Scott Barrett and wing Sevu Reece named on the bench.

In the forwards, Mitch Dunshea will partner Sam Whitelock as the starting locks and Brendon O’Connor joins the match day team in place of Sione Havili Talitui, who has been ruled out with concussion symptoms.

In the absence of Drummond, Bryn Hall has been named to start this match and Ereatara Enari will have an opportunity from the bench. There is a reshuffle in the backline with George Bridge dropping to fullback and Leicester Fainga’anuku moving to the left wing, which sees Braydon Ennor and Manasa Mataele both earn their first starts of the 2021 season.

Codie Taylor’s milestone match will be celebrated with a pre-match guard of honour from Sydenham Rugby Club as he leads the team out on to Orangetheory Stadium. Robertson said Taylor is a player who epitomises what the Crusaders team is all about: “Codie is not only a world-class player, he’s an empathetic leader who knows how to get the best out of those around him and sets high standards in our environment.

“We’re really excited for Codie and his family, it’s a special milestone for a special player.”

Ahead of the Crusaders versus Brumbies game, St Thomas of Canterbury College and Shirley Boys’ High School will play a match as part of the schools’ First XV rugby competition, before Belgian drum and bass producer and musician, Netsky, plays a pre-match show from 6pm.

Kick off in the Sky Super Rugby Trans-Tasman match between the Crusaders and Brumbies is 7:05pm and you can watch this double header live on Sky Sport.

Crusaders team to play the Brumbies:

Get your tickets HERE.

All Blacks legend ends European stint to sign with Hurricanes