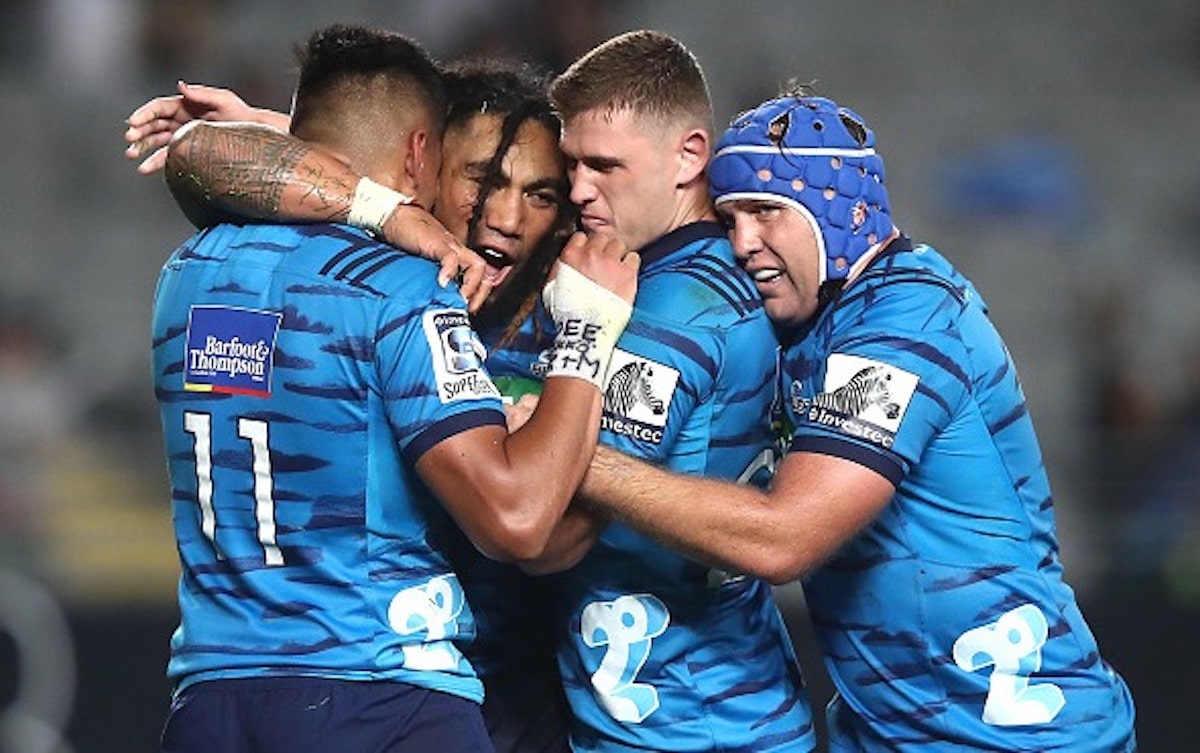 The Blues look set to give six players their debuts on Friday when they take on the Chiefs at Eden Park in their opening Super Rugby game of the season.

England international Joe Marchant is the top name on that list as he debuts in the centre, having joined from Harlequins, while the other debutant in the backs is winger Mark Telea.

In the pack Kurt Eklund debuts at hooker, with USA international star Tony Lamborn in the back-row.

The other two possible debutants are Samoan player Ray Niuia and back Emoni Narawa, who are named among the replacements.

Speaking ahead of the game head coach Leon Macdonald is looking forward to getting the season underway and admits selecting his squad is more difficult than in the past with the new talent.

“The boys are proud to represent the club, the jersey and our region in this new season, and we are excited about the season ahead. Selection for this team is probably the toughest one that I have had in my time at the Blues, with a number of other players pushing hard for this first team. We have been pleased with the level of commitment, competition and performance, and especially from a number of new players to our club,” he said.

The new players will be joined in the squad by some All Black stars including Rieko Ioane, who is set to make his 50th appearance for the franchise, while Patrick Tuipulotu captains the side from the second-row.

The Blues will be hoping that their exciting looking squad can hit the ground running as they attempt to have a strong season following some disappointment in recent times.

Check Out the 23-Man Squad Below.