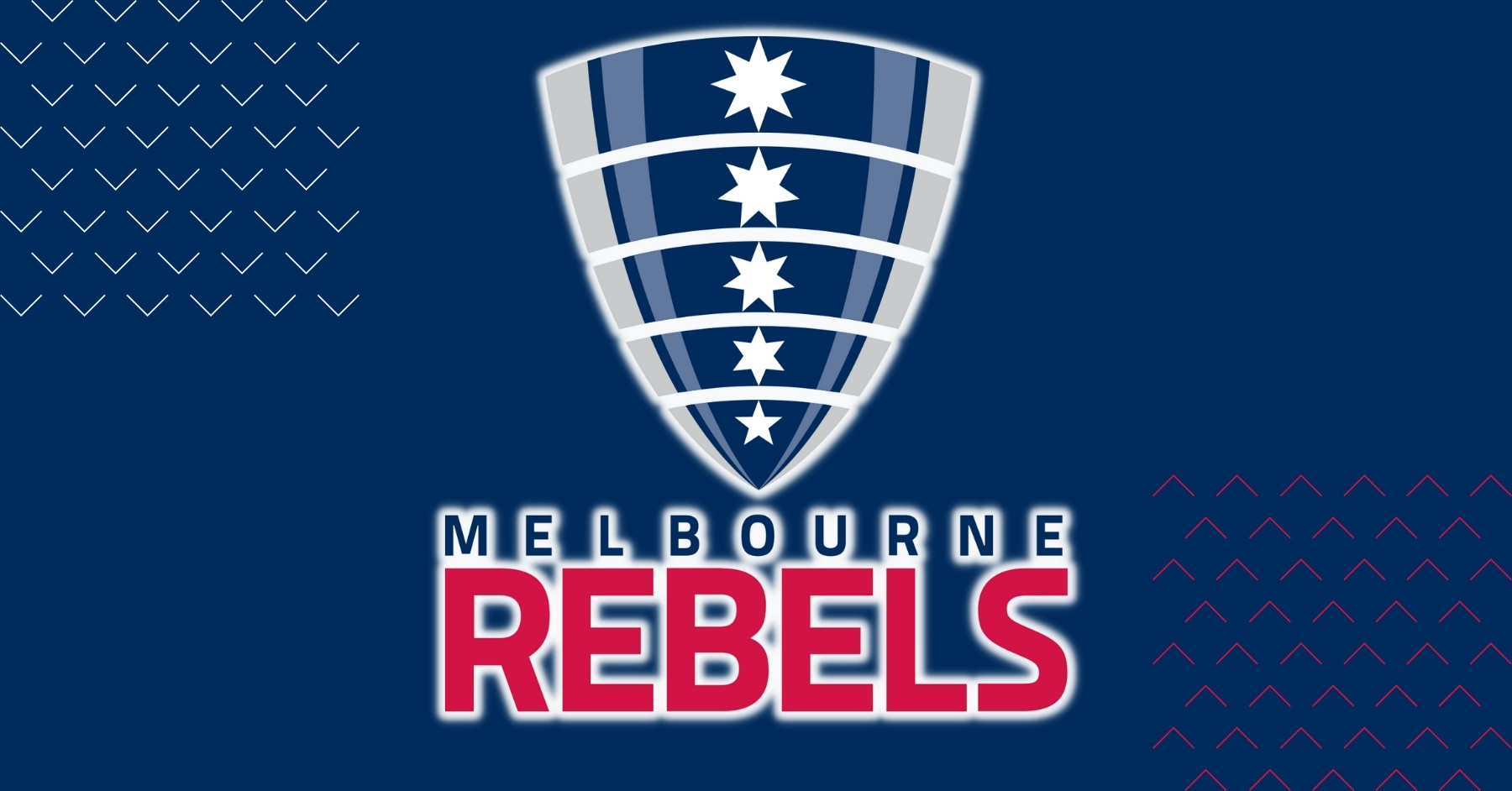 Kieran is a former Ireland U21 representative who joined the IRFU and Leinster Academy team in July 2019 as an elite player development officer (EPDO).

The former outhalf previously held the position of Head Coach of the Developing Player Programme in English Premiership club Exeter’s Academy and was head coach of Plymouth Albion in National League 1.

Since returning to Ireland, Kieran has also coached with a number of Irish national sides including the Ireland Senior Women’s squad and the Ireland U19’s Men’s squad.

The IRFU High Performance Unit has facilitated this coaching secondment in Super Rugby as part of his individual coach development program.

“I can’t speak highly enough of the talent, experience and IP Kieran brings to our coaching group. Kieran has been an integral member of Leinster’s world class player development program, while also having done a fantastic job with a number of Irish national sides,” said Foote.

“Kieran is a high calibre person, and someone that will complement the culture we’re building at our Club, so we’re really excited to have him.”

IRFU Performance Director, David Nucifora, commented, “Kieran is a promising young coach who will benefit from an exposure to a completely difference rugby culture and competition.

“Similarly with how Noel (McNamara) has flourished in a senior coaching role with the Sharks and prior to that with North Harbour in the NZ NPC , Kieran has a different opportunity to develop as a coach in Melbourne and push on as a coach.

“With limited opportunities within the Irish system we have to remain open and agile to coaching exposures around the world that will hopefully ultimately benefit Irish rugby down the road.”

Kieran Hallett, commented, “I’ve always been attracted to the Melbourne Rebels since their inception in 2011. They play in a wonderful City and a place that looks fantastic to live, so when I was given the chance to come down and develop my own coaching career, it was too good an opportunity to turn down.”

”It’s a great opportunity for me to develop as a coach and expose myself to different ways of viewing the game.

”I’m really excited about coaching in a senior role and preparing for the challenges of Super Rugby before returning to Leinster Rugby in July.”