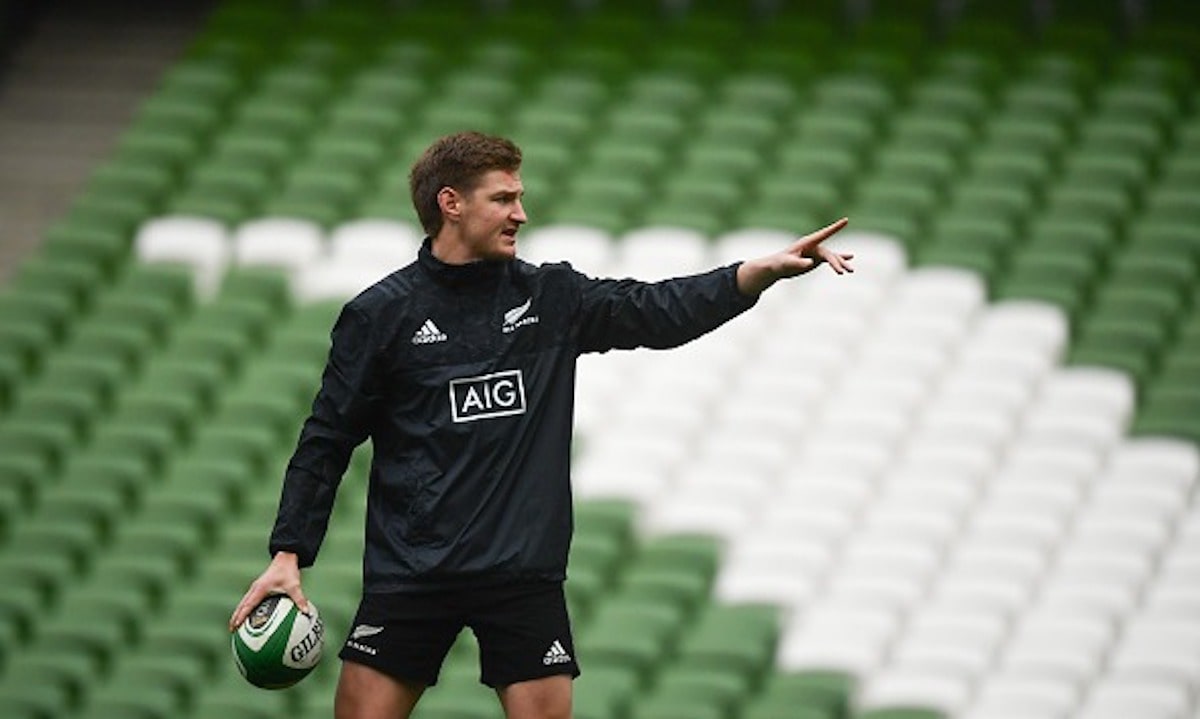 Hurricanes and All Blacks back Jordie Barrett is to sign a contract extension with New Zealand Rugby later this week according to Stuff.

The report claims that Barrett will commit until 2021, however, within the deal he will be allowed the option to remain in Super Rugby but leave the Hurricanes.

That would mean that for the first year he would remain with his current side but depending on what the 22-year-old is offered for the following year he could leave.

It is believed that the clause is being introduced to allow Barrett the possibility to switch the Hurricanes for the Blues so that he could join older brother Beauden in Auckland.

Beauden could hold the key in any potential move as within his four-year deal with the Blues he has an option of a sabbatical year, which many expect him to take in 2021.

If he were to go down that path, then there would be no point in Jordie heading to Auckland.

In such a case it is thought that both the Highlanders and reigning Super Rugby champions the Crusaders would be interested in taking Barrett on board.

The Highlanders are said to be searching for a replacement for departing veteran Ben Smith, who is commonly used at full-back, a position Jordie Barrett is well used to.

While the Crusaders may look for a replacement for Ryan Crotty, who is heading to Japan and would allow Barrett not only to play with fellow All Black Jack Goodhue in the centre but also play alongside brother Scott.

Any move to the Crusaders could depend on Braydon Ennor, who has shown his quality in several back-line positions over the last season and could become first choice to partner Goodhue in the long-run.

The key part of the deal is that Barrett will remain in New Zealand, as for which franchise he will play for in his second year, who know? What is certain is that he will have no shortage of options when the time comes.