Related Topics:6 NationsFeaturedIrelandItalyUSA
Up Next The game kicks off at 7pm with Jim Neilly on commentary alongside former Ulster Rugby, Leicester Tigers and London Irish out-half, Ian Humphreys.

The news of the streamed match follows the announcement that BBC Sport NI will broadcast six of Ulster Rugby’s nine home matches in this season’s inaugural United Rugby Championship live on television.

Up to 10,000 supporters will be allowed into the Kingspan Stadium for the Saracens game making it the first major crowd at the venue since the start of the COVID-19 pandemic in March 2020.

Saracens are coached by former Ulster player and Head Coach, Mark McCall, who, along with David Humphreys lifted the European Cup in Dublin in 1999.

Ulster will play Saracens twice in the coming weeks with a return game in Honourable Artillery Company (HAC) in London pencilled in for Thursday 9 September.

Wallabies coach Dave Rennie has named Lachlan Swinton and Marika Koroibete in the starting side for the second Bledisloe Cup Test in Auckland on Saturday night.

They are two of the four changes to the XV, with the experienced Matt To’omua elevated to inside centre for the must win match at Eden Park while Matt Philip starts in the second row.

The front row remains the same for the third consecutive week, James Slipper the starting loosehead prop alongside hooker Brandon Paenga-Amosa with the reliable Allan Alaalatoa at tighthead prop.

Philip will partner Darcy Swain in their first Test start together in the second row, while Swinton’s inclusion has forced a reshuffle of the loose forwards that sees Rob Valetini move to no. 8. Michael Hooper will skipper the side for the 57th time at openside flanker.

The young halves pairing of Tate McDermott and Noah Lolesio get another chance to build on their combination, with Hunter Paisami moving to outside centre to partner To’omua in the midfield.

After an impressive Bledisloe Cup debut, Rebels flyer Andrew Kellaway earns his second start in Wallaby gold alongside Koroibete and fullback Tom Banks in the back three.

67-Test capped prop Scott Sio has been named in his first Wallabies side of 2021 as the finishing loosehead. Jordan Uelese is the replacement hooker with Taniela Tupou set to share the minutes with Alaalatoa at tighthead prop.

Reds duo Lukhan Salakaia-Loto and Harry Wilson will cover the second and backrow.

Brumbies number nine Nic White is also set for his first appearance for the Wallabies in 2021 after recovering from a knee injury.  He’s joined on the pine by club teammate Len Ikitau and the versatile Reece Hodge who rounds out the matchday 23.

Wallabies coach Dave Rennie said: “Eden Park is a place that most teams fear but we’re excited to get another crack after last weekend’s disappointment.”

“To beat New Zealand, you have to win the collisions and be clinical for 80 minutes and we didn’t do that.

“We’ve got a lot more in us and we’ll show that on Saturday night.”

Stan Sport will showcase Saturday night’s Bledisloe Cup Test ad-free, live and on demand while it will also be simulcast on 9Gem.

Very limited tickets will be available for the Bledisloe Cup Test at Optus Stadium in Perth on Saturday 28 August and available via Ticketmaster. 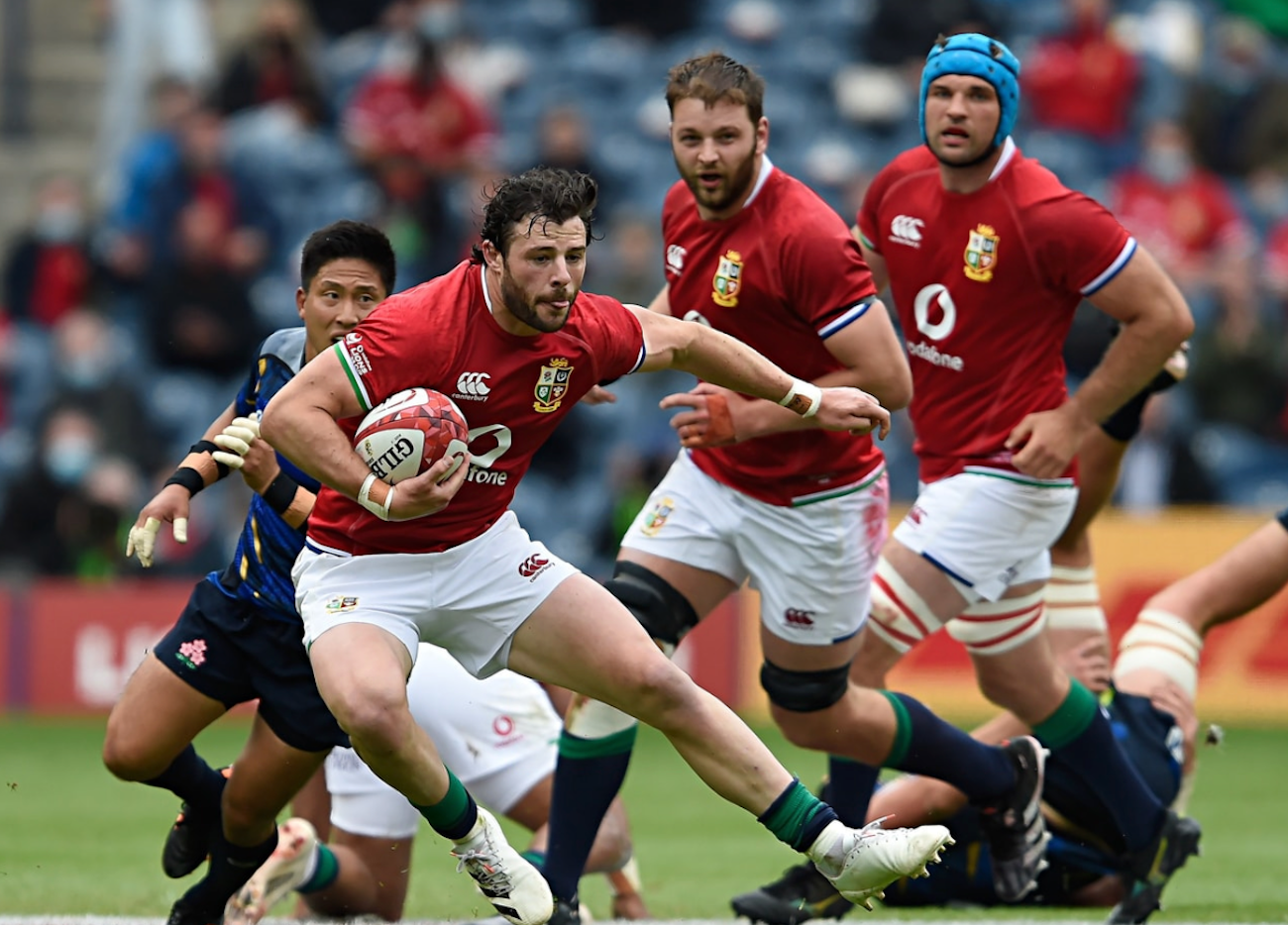 British & Irish Lions head coach Warren Gatland has made six changes to the starting XV which lost to the Springboks last Saturday in Cape Town.

Dan Biggar (Northampton Saints, Wales) is retained at fly-half with Ali Price (Glasgow Warriors, Scotland) starting at scrum half having been named as a replacement last weekend.

In the pack, there are two changes to the front-row with injury-free Wyn Jones (Scarlets, Wales) taking his place on the loosehead to make his Lions Test debut alongside Ken Owens (Scarlets, Wales), who is promoted from the bench to start his first Test of the Tour at hooker. Tadhg Furlong (Leinster Rugby, Ireland) continues on the tighthead to win his sixth-successive Test cap.

Alun Wyn Jones (Ospreys, Wales) is named as captain to win his 12th consecutive cap moving him alongside Graham Price (1977 – 1983) and Mike Gibson (1966 – 1974) in the list of most Lions Test appearances. The iconic Welshman is again partnered in the second row by Maro Itoje (Saracens, England).

The back row remains the same with Courtney Lawes (Northampton Saints, England) at blind side flanker, Tom Curry (Sale Sharks, England) on the open side and Jack Conan (Leinster Rugby, Ireland) at No. 8.

On the bench, Adam Beard (Ospreys, Wales), Finn Russell (Racing 92, Scotland), and Sam Simmonds (Exeter Chiefs, England) feature for the first time in the Test Series and will all win their first Lions cap should they take the field. Kyle Sinckler (Bristol Bears, England) is included subject to the outcome of a disciplinary hearing.

“The matchday 23 have an incredibly special opportunity in front of them – to seal a Lions Series victory in South Africa,” said Gatland.

“It doesn’t get much bigger than this and we’re excited by the challenge that faces us on Saturday.

“We’ve no excuses from last week, the Springboks put us under pressure in the second half and deserved the win. We have to be much better than that second half performance, and I believe we will be.”

Saturday’s clash against the reigning World Champions is the final Test match in the 2021 Castle Lager Lions Series and will be shown live and exclusively on Sky Sports.