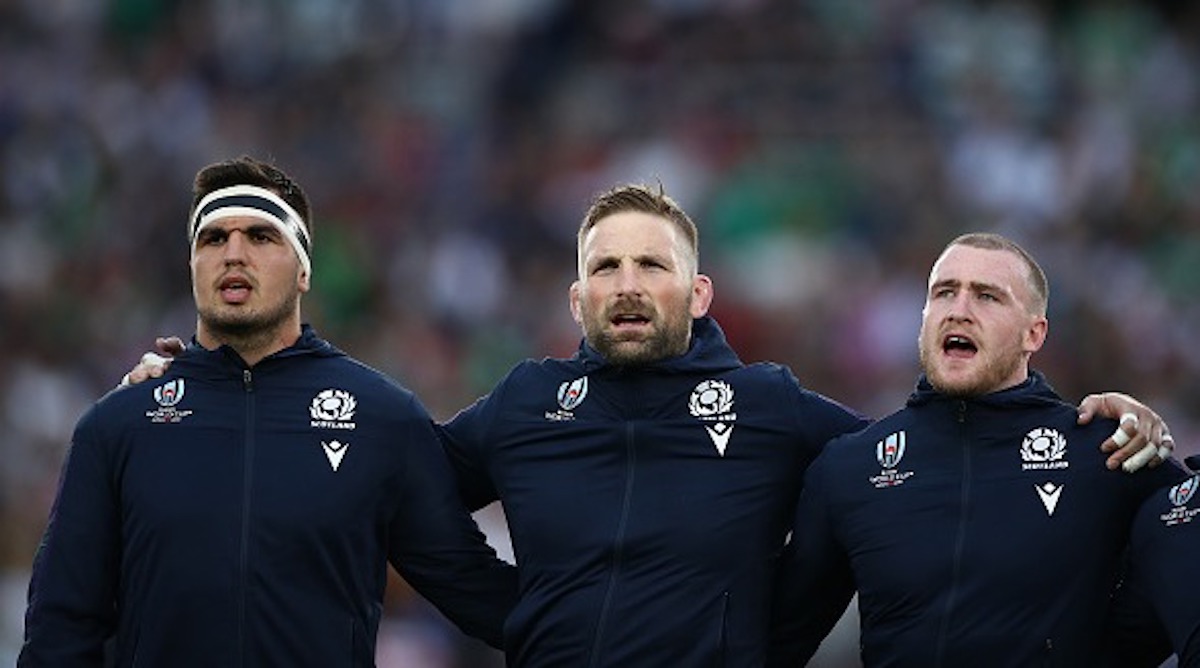 Scotland head coach Gregor Townsend has made 14 changes to his starting XV to take on Russia in a crucial game in Pool A of the Rugby World Cup on Wednesday.

Knowing that the team must pick up a bonus-point victory before attempting to go on and defeat tournament hosts Japan on Sunday, if they are to progress to the knock-out stages it seems a risk to put a second-string team out.

However, Townsend has done so with only full-back Blair Kinghorn remaining from their 34-0 victory over Samoa last week.

That means that in the front-row it is Gordon Reid, George Turner and Zander Fagerson, with Scott Cummings and Ben Toolis covering the second-row.

John Barclay is named at blindside-flanker with regular hooker Fraser Brown on the openside, as Ryan Wilson completes the pack from the No 8 position.

George Horne starts at scrum-half and is joined in the half-back pairing by Adam Hastings, as Peter Horne comes in at 12 alongside Duncan Taylor at 13.

Darcy Graham will look to impress from the left-wing, with Tommy Seymour on the right and Kinghorn concludes the line-up from full-back.

Speaking ahead of the crunch clash Townsend has confirmed that he believes that this team is good enough to bet a solid looking Russian side and insisted that all the squad are worthy of a place in the 23.

“First and foremost we’ve picked a team we believe is capable of defeating an increasingly impressive and combative Russia side, who are looking to finish their pool campaign on a high. A number of our players are getting their first start or Test in this tournament and have been itching to play their part in this World Cup, by helping the team deliver a winning performance on Wednesday. Any successful World Cup campaign is built on a squad effort and those players who didn’t get the opportunity to start against Samoa really helped provide that team with a quality week of preparation,” he said.

Scotland know that nothing less than a bonus-point victory will do when they come up against the Russians on Wednesday, who themselves will be looking to cause an upset in their final game of the tournament. It’s a risk resting his star men ahead of the Japanese clash, now we will just have to wait and see if it pays off.