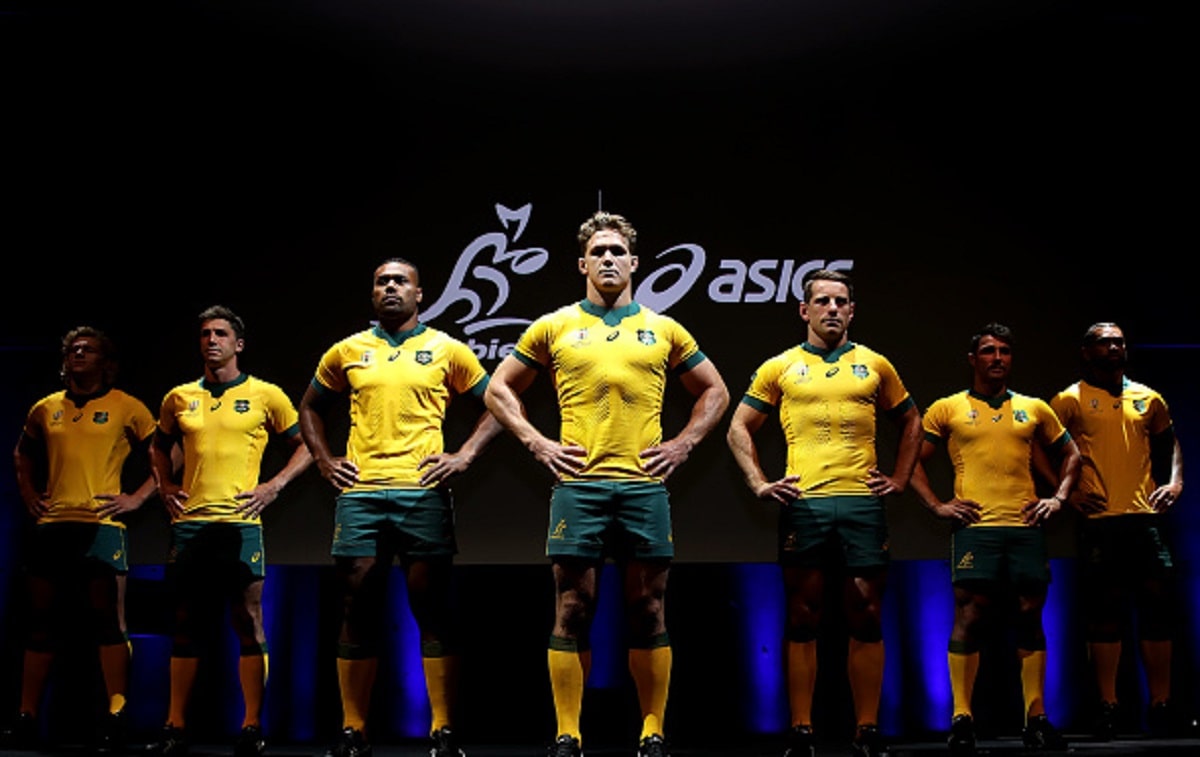 The most noticeable selection is that of Michael Hooper and David Pocock who will start on the flanks in what will be only Pocock’s second test appearance of the year.

Elsewhere Rory Arnold edges out Adam Coleman in the second-row, with the rest of the team the same as the one that played in the final Bledisloe Cup game last month.

That means that there is a powerful front-three in Scott Sio, Tolu Latu and Allan Alaalatoa, with Izack Rodda joining Arnold in the engine-room.

Pocock and Hooper are on the flanks with Isi Naisarani finishing up the pack.

Nic White is partnered by Christian Leali’afano in the half-backs, while Samu Kerevi and James O’Connor are just outside them in the centre.

Marika Koroibete is on the left-wing with Reece Hodge on the right and Kurtley Beale concludes the back-three from full-back.

There is also plenty of experience on the bench with Cheika having the likes of James Slipper, Sekope Kepu, Will Genia and Matt To’omua to call upon if needed.

Speaking ahead of the game Cheika has reiterated that his team’s goal is to the win the tournament come November 2nd.

“Our goal is to win. I’m sure every team comes to every World Cup believing they can win, and that’s what makes it such a great tournament. We want to do two things; to do our best to win the tournament but also to show young people in Australia who are watching, how beautiful the game of rugby can be and inspire them to play rugby back home in the future,” he said.

The Wallabies will hope to overcome a confident Fijian side on Saturday as they bid to come out of a strong pool which also contains Wales. Cheika is confident, so now we will have to wait and see if he has good reason to be.

All Blacks at Full-Strength for Boks Game

WATCH: How about this for skill from Cory Hill!?