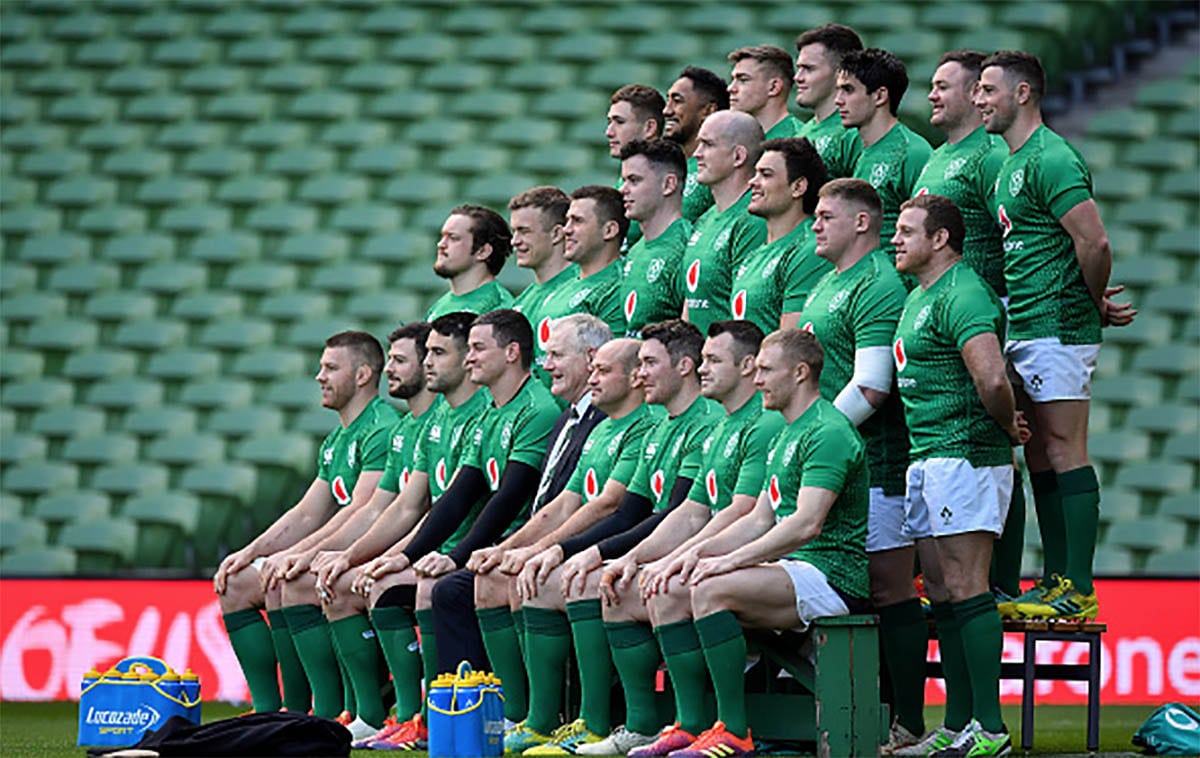 Ireland have confirmed their 44-man training squad ahead of their preparation camps and World Cup warm-up games this summer.

The squad which will train at its normal base in Maynooth will also travel to Galway and Limerick during their preparations with Munster’s uncapped duo of Jean Kleyn and Mike Haley being included.

Kleyn completed his three-year residency this year, with the South-African born forward hoping to make the same impression as fellow Munster man CJ Stander, who went down the same route.

On the other hand, Haley, who joined the men in red from Sale Sharks last summer qualifies for Ireland through his Irish grandmother.

Ireland head coach Joe Schmidt is delighted with how the provinces performed throughout the 2018/19 season and has admitted other players may still have a chance of getting called into the squad.

“The provinces have done a great job throughout the season with all four of them being involved in two sets of playoffs. There were some very close calls in selection and it’s always a challenging process because the coaching group are very conscious of how hard the players work. It’s ideal that they get a good opportunity to relax for a few weeks before getting stuck into pre-season training and busy ‘Summer Series’ in the lead up to the World Cup. Some players have missed out through injury and there are one or two guys that may be added into the squad at a later stage,” he said.

The most noticeable of the absentees from the list is Connacht’s Quinn Roux, who played a role in Ireland’s Six Nations campaign earlier this year but appears to have fallen just short.

One man who will be disappointed not to be in the squad is Ulster’s Stuart McCloskey, who was included in the PRO 14 Dream Team for this season having put in massive performances throughout the year.

While Leinster duo Dan Leavy and Sean O’Brien have been joined on the side-line by Will Addison and as such are not listed.

Ireland will then travel to Japan for the World Cup where they open with a match against Scotland on September 22nd with eyes on progressing from their group and reaching a first-ever World Cup semi-final.

Check Out the Squad Below: