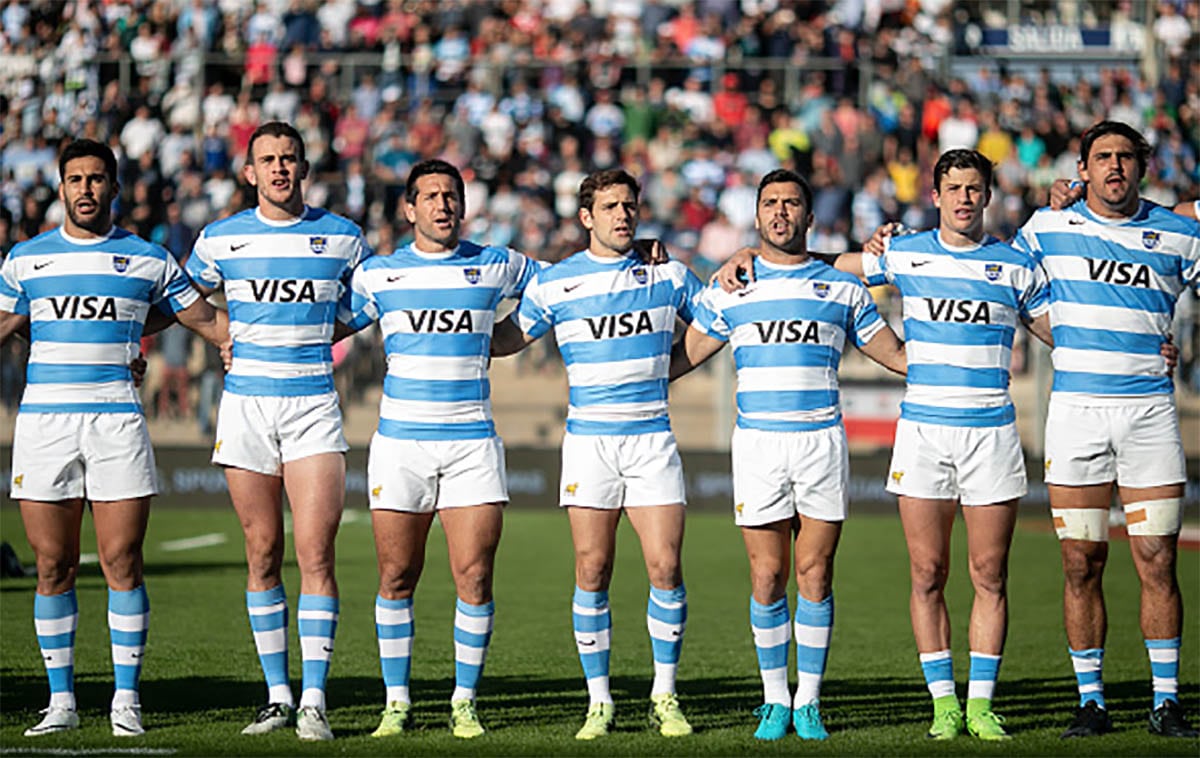 Argentinian head coach Mario Ledesma has announced his 31-man squad that will travel to the Rugby World Cup in Japan next month.

However, there are two major exclusions with European-based duo Facundo Isa and Santiago Cordero missing out on a place at the tournament.

Both featured in the Pumas recent games during the Rugby Championship, but Ledesma has decided to stick to a team that contains more Super Rugby based players.

With that in mind it is not surprising that Harlequins player Martin Landajo and Racing 92 star Juan Imhoff, neither of which played during the recent campaign, miss out.

The head coach has included three European-based players, Nicolas Sanchez, Benjamin Urdapilleta and Juan Figallo, but did reiterate earlier this year that players in the Super Rugby would be prioritised.

Sanchez and Agustin Creevy are the two leaders that stand out in the backs and forwards departments respectively.

Argentina are currently on a losing streak, but do have a tendency to turn-up at the World Cup every four years and will be hoping that they can find form once in Japan.

They will need to improve if they are to progress from Pool C with their opening game against France on September 21st.

Following that they will face England, Tonga and the USA in what is a tough group.

Australia Not Giving Up on Skelton