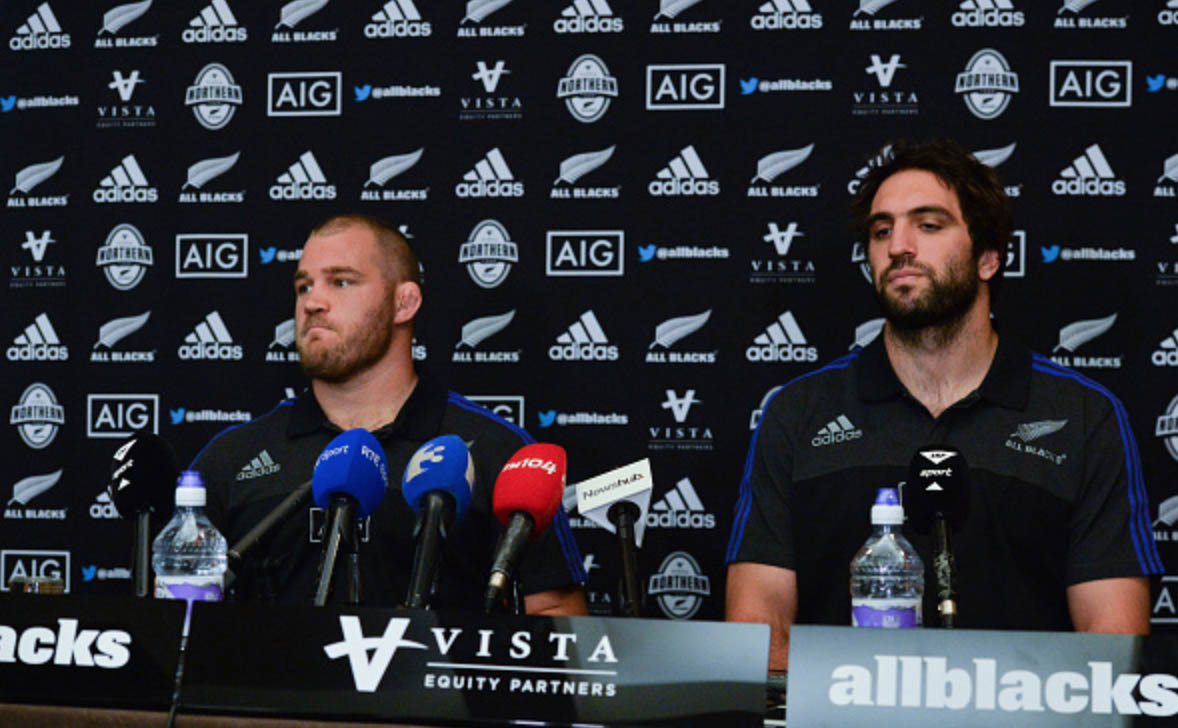 Dropped Kiwi front-rower Owen Franks has opened up about his World-Cup axing for the first time since he was left out the AllBlacks R.W.C 2019 squad.

The 108-test legend who has 2 R.W.C Medals to his name was the big-name omission when Steve Hansen named his 31-man squad on Wednesday.

Hansen opted for the less experienced trio of Nepo Laulala, Ofa Tu’ungafasi and Angus Ta’avao to cover the front row.

Franks, who famously is in a unique group of players who have amassed 100+ caps but have never crossed the whitewash is likely to have played to his last game in the All-Black jersey unless injury strikes in Japan.

The 31-year-old earlier this year announced that post World-Cup he would be leaving NZ shores to join his brother Ben at Gallagher Prem side Northampton Saints.

Speaking to Newshub, Franks spoke of his emotions about being dropped from the All-Blacks.

“But I’m well aware as a professional athlete, and especially an All-Black, that your time in the jersey isn’t owed.”

Hansen revealed at the team naming presser that he had spoken to Franks over the phone to prior to the announcement.

“It was pretty short .. but I don’t have long conversations with a lot of people,” said Franks.

“I really can’t sit here and complain. I’ve been to two World Cups and been lucky enough to win two medals,”

With his services not being required by the All-Blacks, Franks will have a little more free time on his hands. Those not selected for All-Blacks duty will have a little more free time on their hands now for their family, a few beers with the boys, visit sites like Casino Billions Malaysia to play some online video poke, or for some chill time on the sofa binging TV. However, the season isn’t totally over with those who missed out are set to play in the Mitre 10 Cup. Franks will play with Canterbury for the remainder of the season before departing to Franklins Garden.

Franks made his provincial debut in 2007 and has made 18 appearances for the domestic side. He could be set to dawn red and black hoops this weekend when Canterbury take on Southland in Christchurch.

If Franks takes to the field this weekend he will likely be joined by All-Blacks midfielder Ryan Crotty who has also been made available for Canterbury as he continues his return from a fractured thumb.

Related Topics:FeaturedJapanNorthampton Saints
Up Next