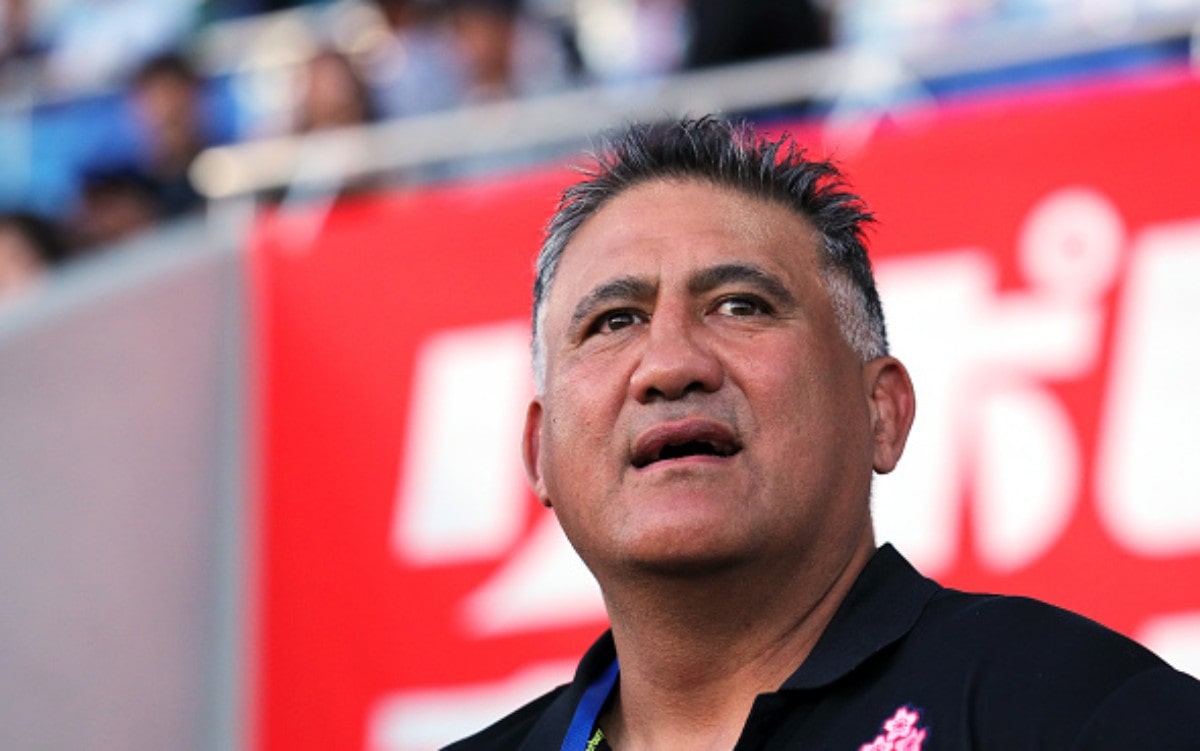 Japan head coach Jamie Joseph has confirmed that his team’s goal for the Rugby World Cup is to reach the quarter-finals for the first time in their history.

Joseph, who is a former All Blacks and Brave Blossoms player, believes that his side have what it takes to cause an upset at the competition and progress to the last eight.

For that to happen Japan, will have to guide their way through Pool A which features Ireland, Scotland, Russia and Samoa.


Joseph is aware of the challenge ahead of his players especially the tough prospect of playing Ireland and Scotland, but he is focused on their opening game against Russia before focusing on the other fixtures.


“We’ve got a long way to go. We’ve got some very tough teams that we play, starting with Russia on the weekend. To achieve that goal we’ve got to earn the right to be there so this week, the focus is on Russia and it’s important that we put in a good performance and win that match and then we can move on to the next challenge,” he added.

The hosts will want to put right the wrongs of four years’ ago when they became the first team to ever win three of four pool games and not progress.


Within those three wins was perhaps the biggest upset in rugby history as the Japanese defeated the Springboks 34-32, however, a 45-10 loss to Scotland was costly as they failed to continue their journey due to a lack of bonus points.


Their three wins however was a huge boost for them, having only ever won a single World Cup in seven previous tournaments before that.


It will be a tough task to go a step further this time around but they are confident at the moment and will be looking to continue building that belief with a win over Russia on Friday in the opening game of the tournament.

Ireland Give Squad Update Ahead of RWC Opener