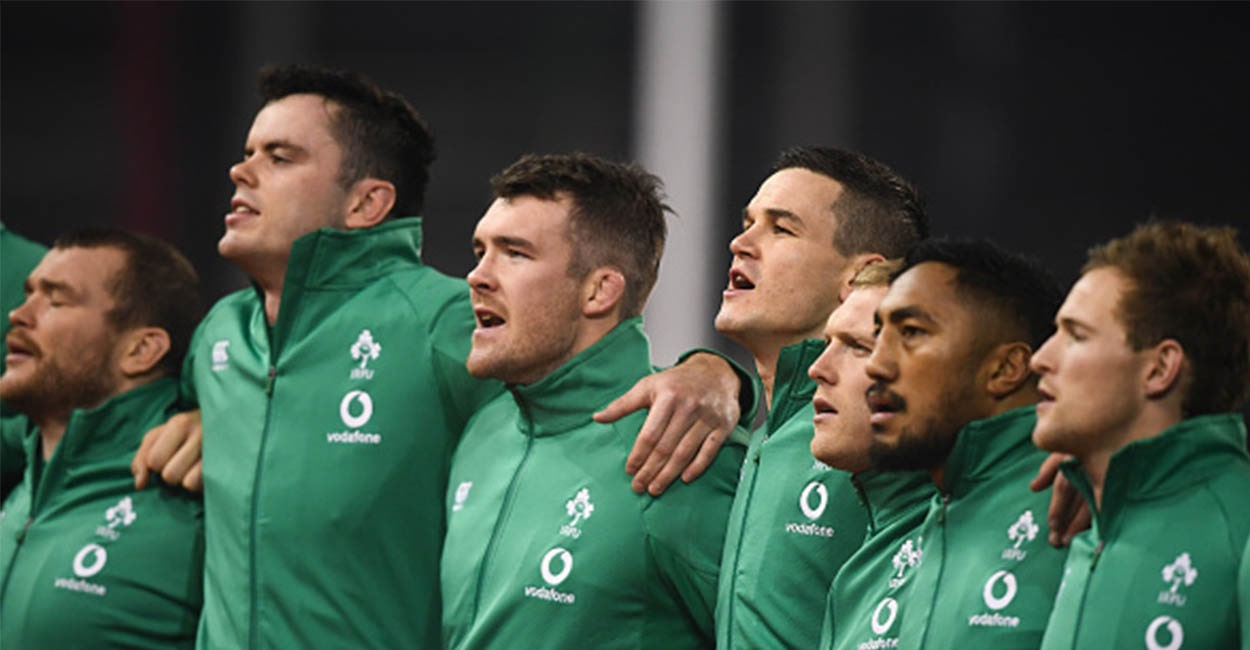 Irish head coach Joe Schmidt has confirmed his official 31-man squad for the Rugby World Cup in Japan later month and as reported earlier some stars have missed out.

It was expected that Schmidt would wait until Sunday to reveal his chosen squad, however, they have announced the 31-men to travel on the same day that they have to submit the list to World Rugby.

As expected from earlier reports Devin Toner, Kieran Marmion, Jordi Murphy and Will Addison have not made the final cut.

Toner, who has been almost ever-present since Schmidt has held the reins, has been overlooked for Jean Kleyn and Tadhg Beirne, due to their versatility in the pack.

“I’ve coached Dev for ten years, and he’s not just a lineout champion for us. He’s such a good player, but he’s an absolutely quality person. That was an incredibly tough conversation yesterday. Jean Kleyn, we probably don’t have a specialist tighthead second row, as such. And again, at the start I said about the balance we’re looking for across that squad of 31. So Jean Kleyn fitted that. Tadhg Beirne gives you the versatility of both the second row, and he’s teamed up with Jean Kleyn really well in Munster this year. But he also gives you the threat over the ball like a 6 or 7 would, and can play in the back row,” Schmidt said.

Marmion has been left behind as the Kiwi has decided instead to bring Leinster scrum-half Luke McGrath as cover for Conor Murray. It is thought that both Joey Carbery and Garry Ringrose are also back-up nines if need be.

As with Toner, Murphy has partly missed the cut due to the inclusion of Beirne and Kleyn as they can both cover the back-row also along with typical back-rowers Peter O’Mahony, CJ Stander, Josh van der Flier, Jack Conan and Rhys Ruddock.

While Addison’s omission is mostly due to his lack of game time since suffering an ankle injury earlier in the year, with his exclusion allowing Schmidt to name Chris Farrell in the squad.

Connacht out-half Jack Carty has been included as cover for Johnny Sexton and Joey Carbery as Leinster’s Ross Byrne narrowly misses out.

Schmidt admitted that the process of whittling the squad down to just 31 was tough, but that finding the right balance between youth and experience was key to the decisions.

“There were some guys who obviously had more experience and probably had more credit in the bank and were more established and there were other guys who were trying to force their way into group and trying to get a balance of current form versus previous performance,  it’s always a very very difficult conundrum to try to solve. It was one of those typical selection meetings where maybe 20-25 of the players are listed straight away and it’s those ones where you’re are trying to get balance where it’s very difficult to choose between two players and two players offer slightly different things and you’re trying then to narrow down and trying to get the best balance across the squad of the entire 31 because that’s part of what you need to do because you’ve got to make sure you have cover that’s immediate even though you can replace players there is obviously a big time delay in that,” he added.

The squad will now prepare for their final World Cup warm-up game against Wales in the Aviva Stadium this Saturday before they head off to Japan for the tournament itself where they will open-up with a clash against Scotland on September 22nd.