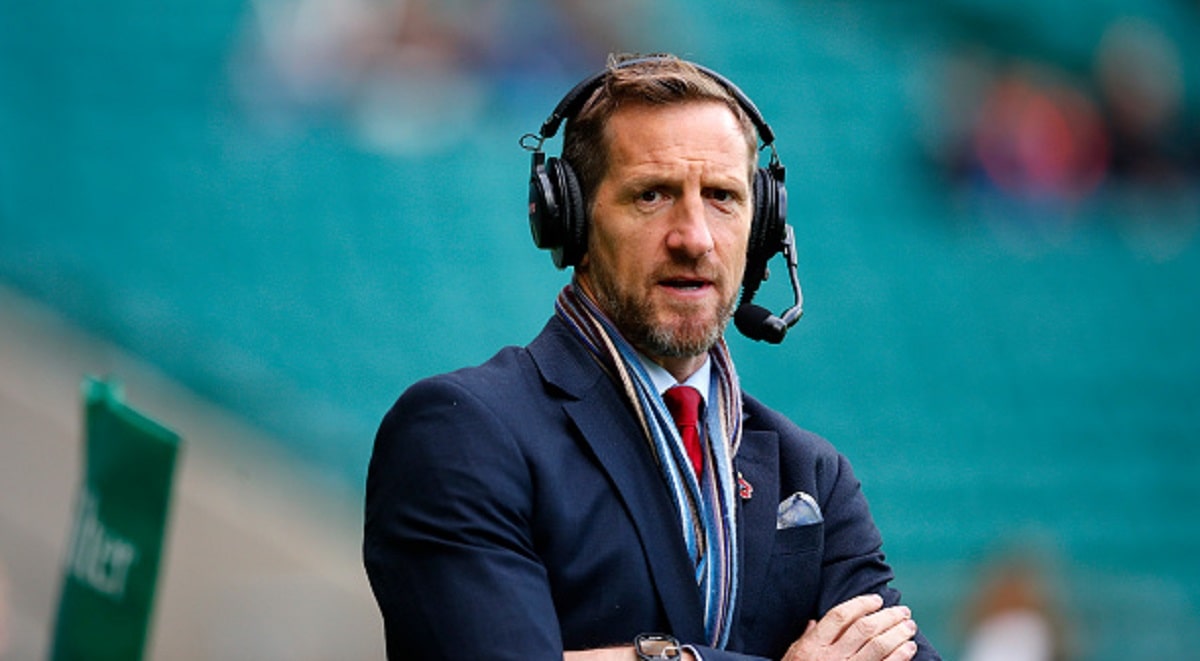 Former England international and World Cup winner Will Greenwood believes that Ireland will not make it past the quarter-finals at the Rugby World Cup in Japan.

With England hosting Ireland this weekend in a World Cup warm-up game Greenwood took time to speak to 2fm’s Game On and was not optimistic about Ireland’s chances in the tournament.

“I know I’m talking to an Irish radio station here and I’m wary of saying it, but you can’t get past a quarter-final. You know that and the players know that. I think there’s a different mentality with Schmidt and this whole crowd but the only thing I’m looking at however is you lot are pooled with New Zealand and South Africa. So, whether you win the group or come second, you’re going to play one of the hot favourites to win the World Cup. You’re not getting it easy are you?” he said.

Greenwood, who has his own podcast, The Will Greenwood Podcast, knows what it’s like to win rugby’s biggest showpiece however, he admits the competition is harder to win now then when he did so in 2003.

“It’s such a tough tournament to win now, I think it’s stratosphere harder than it was in 1999 or even in 2003, there were only four teams that could win it then. Now I think you have an argument to say there are seven or eight. If anyone could predict the four semi-final teams in the correct order, pick the group winners and the quarter-final winners, I think you’re a better man than me,” he added.

Although the former winger has dampened Ireland’s hopes, he also doesn’t think his home nation will win the tournament either as many are backing them to do.

“We’re in good shape, no-one’s getting over-excited and I’m not tipping England to win this World Cup but I do believe that whoever beats England, I’d be backing heavily to win the thing,” he finished up.

Ireland have been drawn in Pool A which contains Scotland, Russia, Japan and Samoa and are expected to progress from the group to the quarter-final stages.

However, the unfortunate side of things is that if they progress, they will more than likely face South Africa or New Zealand in the last-eight. Both of which are tipped as two of the top teams to win the competition.

Ireland kick-start their World Cup with a game against Scotland on September 22nd and although Greenwood isn’t optimistic, the team itself have set a goal of reaching a first ever semi-final and if they can hit top form it would be foolish to bet against them.