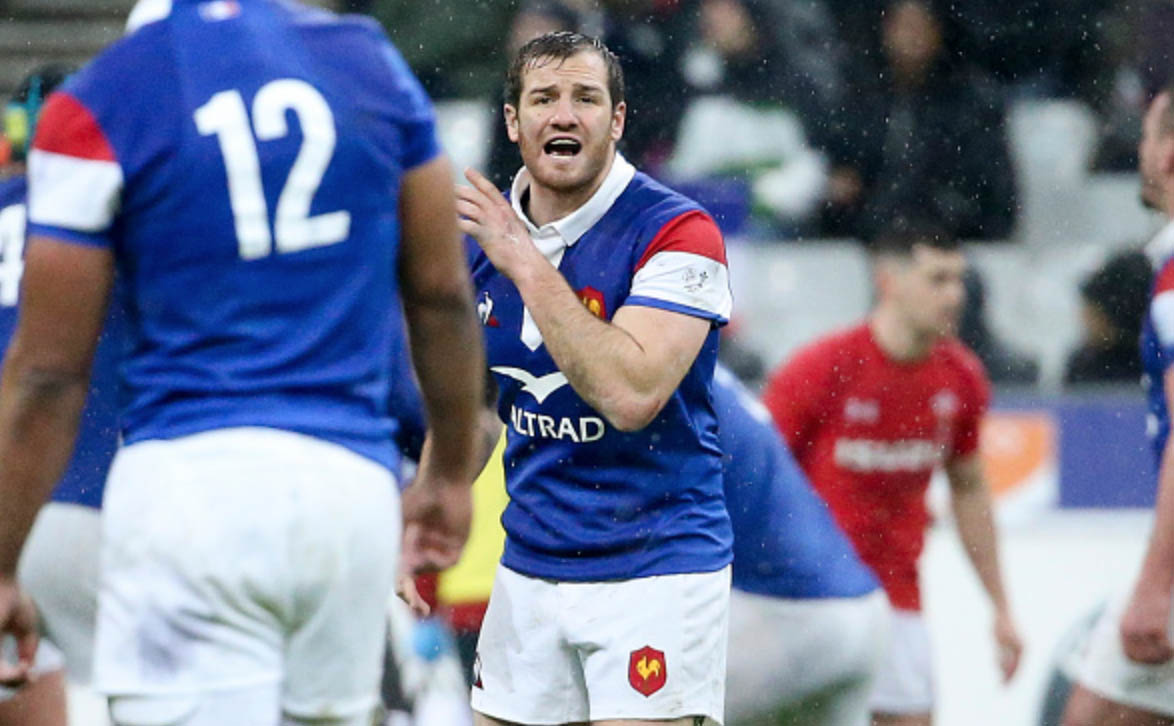 France head coach Jacques Brunel has made 12 changes to his starting XV as they prepare to take on the USA on Wednesday at the Rugby World Cup in Japan.

Only Arthur Iturria, Gael Fickou and Yoann Huget retain their positions from the team that overcame Argentina 23-21 last weekend in their opening Pool C game.


That means that there is a completely new front-five as Cyril Baille, Camille Chat and Emerick Setiano come into the front-row, while Bernard Le Roux and Paul Gabrillagues are behind them in the engine-room.


Iturria continues at blindside-flanker, with Yacouba Camara at openside and Louis Picamoles captains the side from No 8.


In the half-backs there is an experienced duo in Maxime Machenaud and Camille Lopez, while Fickou is set to win his 50th test cap for his country and is joined in the centre by Sofiane Guitoune.


There is an exciting back-three with Huget on the left-wing, Alivereti Raka on the right and Thomas Ramos completes the starting line-up from full-back.

If needed there is a mix of experience and youth on the bench with Guilhem Guirado, Sebastien Vahaamahina, Romain Ntamack and Maxime Medard among the replacements.


France will hope to push on following that opening win and make it two from two when they play the US on Thursday. They will know that a win will be vital in a pool which also features England, as they look to make it to the last eight once again at a World Cup.