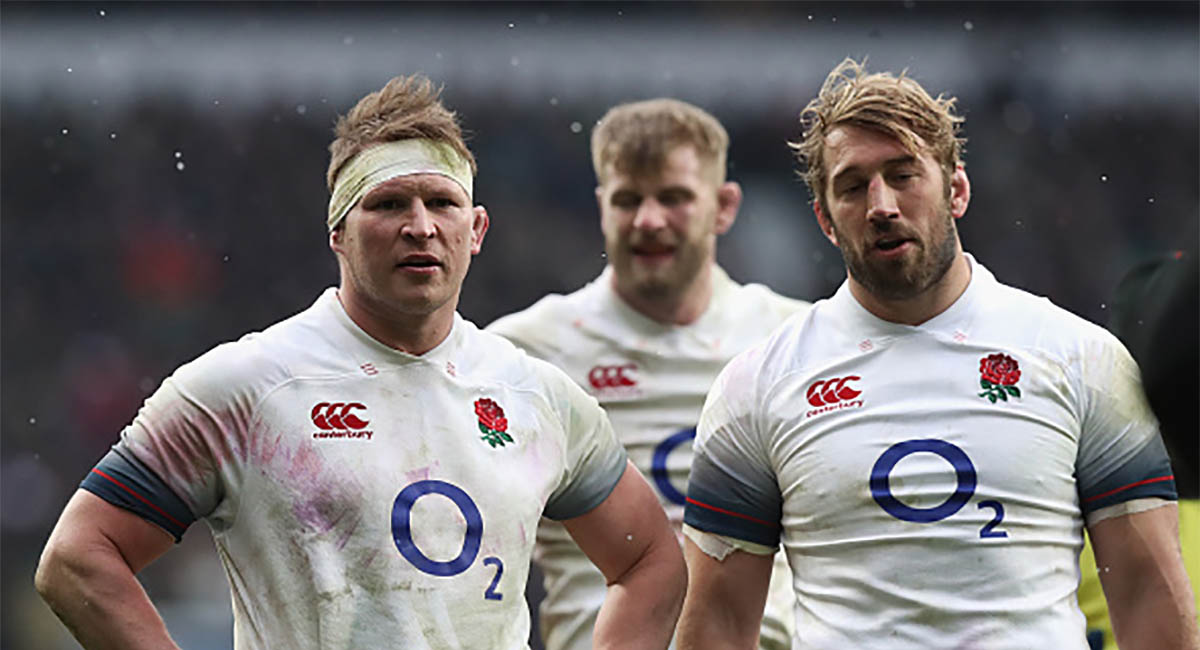 England head coach Eddie Jones has confirmed his 29-man squad to part-take in a training camp at Pennyhill Park next week.

The majority of players that featured in either the Premiership semi-finals or final, and some that were involved in the Quilter Cup game against the Barbarians have not been included.

However, former England captains Chris Robshaw and Dylan Hartley have both been excluded from the five-day camp.

Joining them on the absentee list is 32-year-old scrum-half Danny Care along with No 8 Nathan Hughes.

On the other hand, Alex Dombrandt, Lewis Ludlam, Ruaridh McConnochie and Val Rapava Ruskin have all received their first call ups.

Eddie Jones is using the camps, with the second one on the following week (June 30th to July 4th), to give players a chance to gain a ticket to Japan.

“The first two England training camps are designed to improve individual players’ fundamentals to allow them to compete for a place in the Rugby World Cup squad,” he said.

England begin their World Cup warm-up games on August 11th against Wales and will be hoping to push on from there before heading to Japan.

Check Out the Full Squad Below: