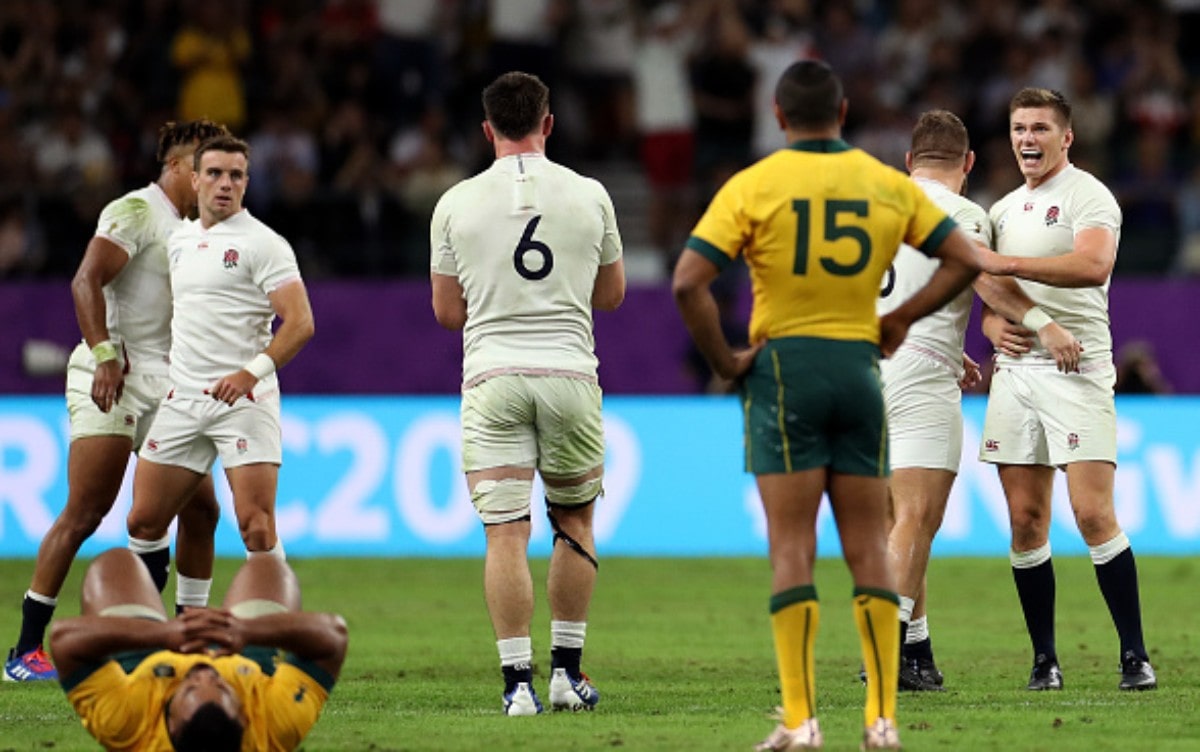 England have roared into the semi-finals of the Rugby World Cup in Japan with a 40-16 victory over Australia this morning.

A brace of tries from Jonny May as well as five-pointers from Kyle Sinckler and Anthony Watson saw off the Aussies despite the Wallabies dominating possession throughout.

The Wallabies started the better of the two sides, going through the phases on a couple of occasions and they were rewarded on 11 minutes as Christian Leali’ifano slotted over a 40-metre penalty.

However, England hit back immediately and after having a couple of scrums inside the Wallabies 22 they eventually managed to spread the ball out to the wide-left, where May touched down. Owen Farrell sent over a brilliant touchline conversion to make it 7-3.

England and May were in again two minutes later as David Pocock had a pass intercepted by Henry Slade just outside the English 22. Slade raced forward before realising he didn’t have the pace to make it to the line, so he cleverly sent a beautiful grubber kick forward, which May latched onto before darting to the left-corner to score the try. Farrell again sent the ball over.

Leali’ifano doubled his personal tally a couple of minutes after the restart as he knocked over another penalty to make it 14-6.

That was cancelled out by a Farrell penalty just before the half hour mark as England stretched their lead once more.

With 39 minutes on the clock Sinckler was deemed to be illegally approaching the scrum and from the resulting penalty Leali’ifano kicked over another three-points to reduce the deficit to eight points as the Wallabies went in 17-9 down at the whistle.

Again it was Australia who came flying out of the blocks after the whistle and three minutes in they were in for their opening try as they put the ball out wide where youngster Jordan Petaia put a lovely pass inside to winger Marika Koroibete. The speedster did the rest as he burst through the England half and out paced Elliot Daly to touch down.

Leali’ifano provided the extras again to make it a one-point game.

England came roaring back and three minutes later some poor defence from the Wallabies saw Sinckler break through a gap in the middle of the pitch, putting the ball down over the line. Farrell slotted the easy conversion to make it 24-16.

Things got worse for the Aussies with little over 30 minutes to play as Farrell was perfect from the tee with another penalty to push England 27-16 in front.

Despite Australia dominating the possession stats over the next 20 minutes it was England who kept the scoreboard ticking with two further penalties from Farrell.

The Wallabies tried hard to respond but a loose pass by Kurtley Beale in his own 22 allowed Watson to intercept and sprint over to secure the win for the English. Farrell converted once again in what was the final score of the game to leave it at 40-16 come full-time.

England will now wait to find out who they will face in the semi-finals as reigning two-time World Cup holders take on Ireland for a place in the last-four and will be confident either way as they continue their bid to win the Webb Ellis Cup for the second time in their history.

How Ireland Can Get At the All Blacks 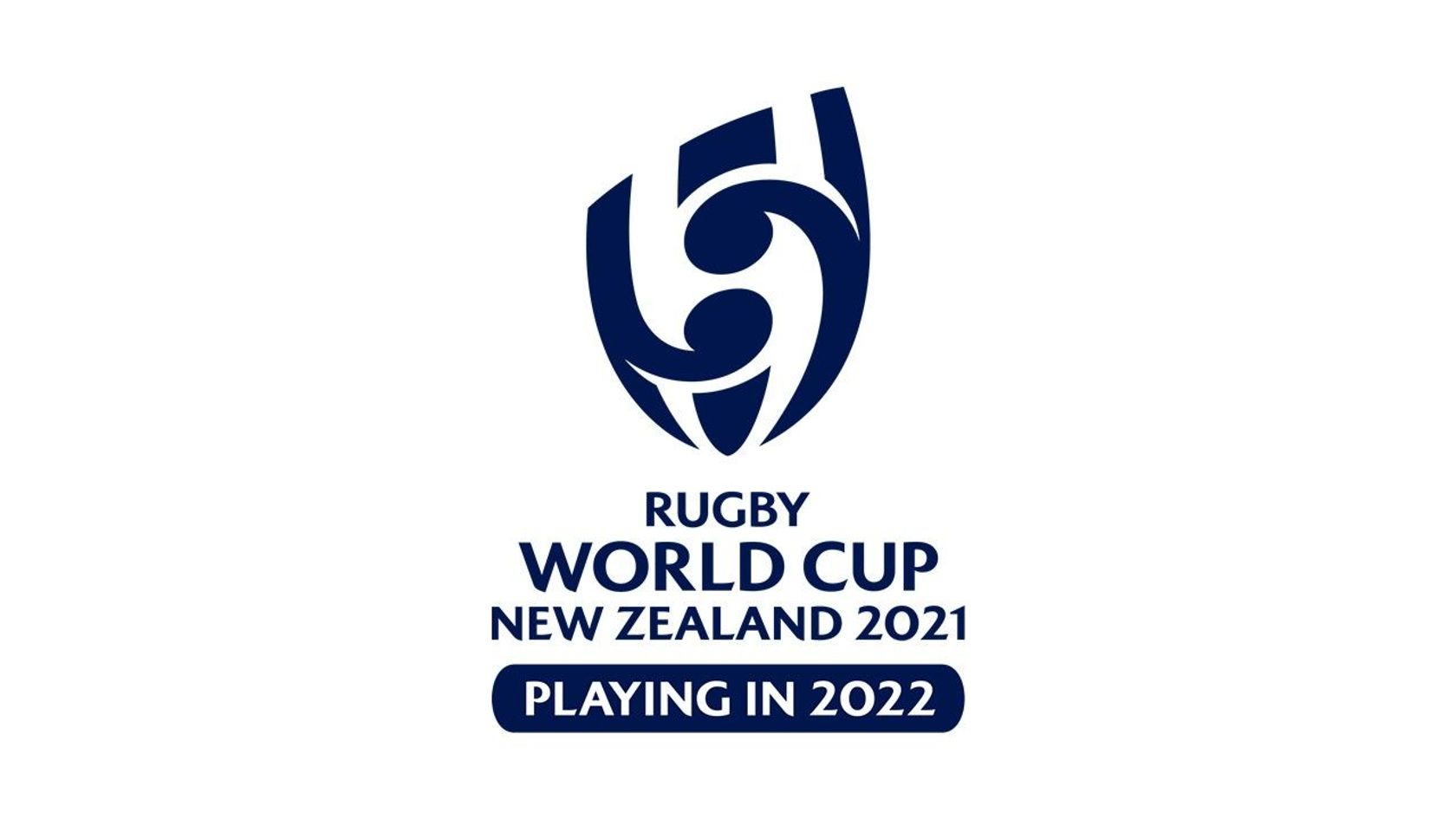 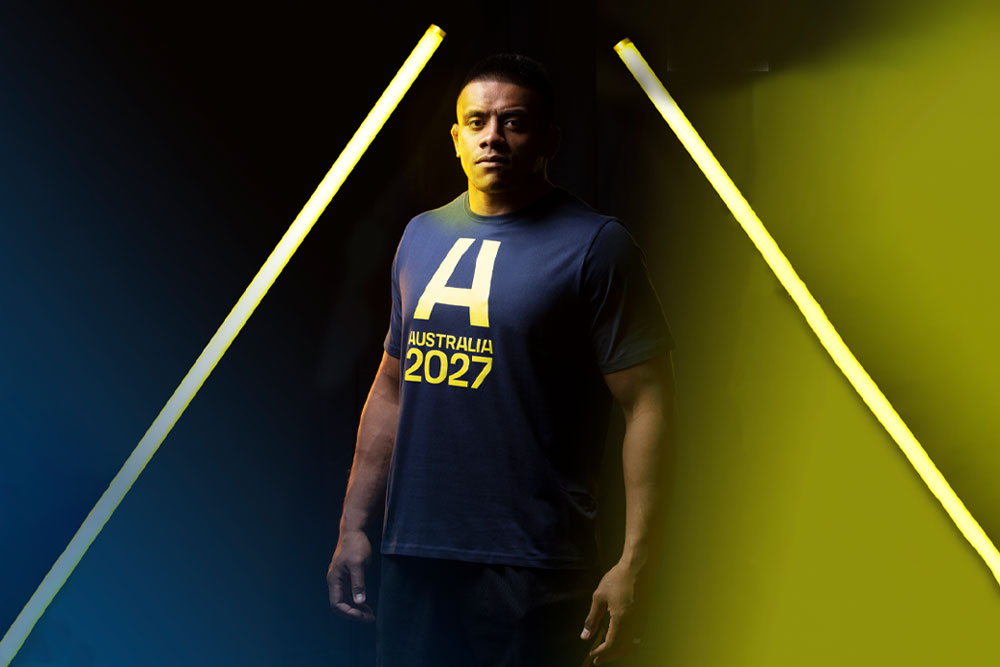