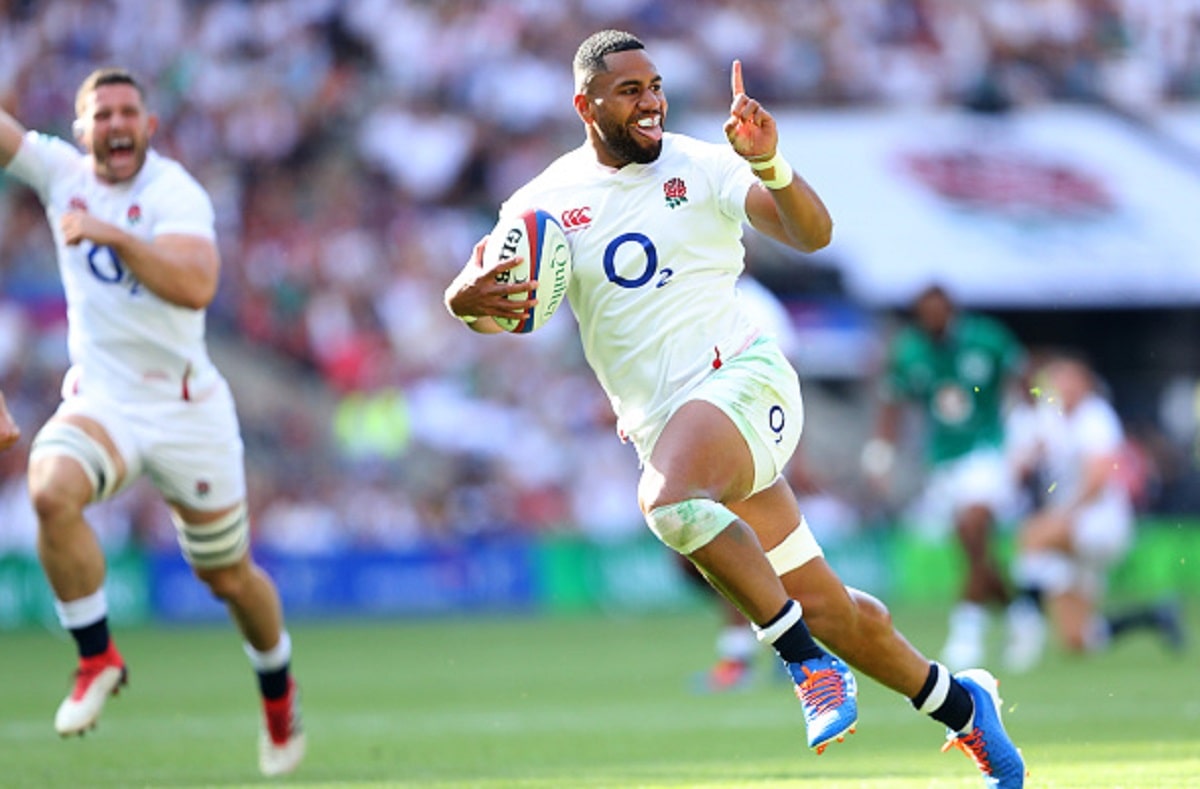 England head coach Eddie Jones has announced a total of 10 changes to his starting XV for the team’s clash with the USA on Thursday.

Only Joe Marler, Tom Curry, Billy Vunipola, George Ford and Elliot Daly have retained their places in the starting team as they face a tough four-day turnaround since their game against Tonga on Sunday.


With that in mind Jones has decided to go with Dan Cole, who will win his 91st cap for England, Luke Cowan-Dickie and Marler in the front-row, with Joe Launchbury and George Kruis replacing Maro Itoje and Courtney Lawes in the engine-room.


Lewis Ludlam comes in at flanker after impressing off the bench on Sunday and will join Curry and Vunipola in what is a powerful back-row.


Willi Heinz will make his first World Cup start for England alongside captain Ford in the half-backs, while Piers Francais is at inside-centre with Jonathan Joseph on the outside.


Joe Cokansiga comes in on the left-wing, with Ruaridh McConnochie on the right and Daly completing the XV from full-back.

There is plenty of experience on the bench for the English with the likes of Kyle Sinkler, Lawes, Owen Farrell and Anthony Watson among the replacements.


Speaking ahead of the match Jones believes that his players will be able to cope with the short turnaround between this game and their last.


“The four-day turnaround is something we experimented with against Japan last autumn and so the players have had some experience of it. You have to make sure the two days before the game are exactly the same as you would normally have for any other game. So for us, a short and fast run tomorrow and today is an active recovery day. What I see now is players handling it really well but the game on Thursday will be the litmus test,” he said.

England will be looking to make it two wins from two in Pool C when they face the Eagles after downing Tonga 35-3 on Sunday as they attempt to make it to the quarter-finals of the World Cup.

Wales Star Ruled Out of RWC