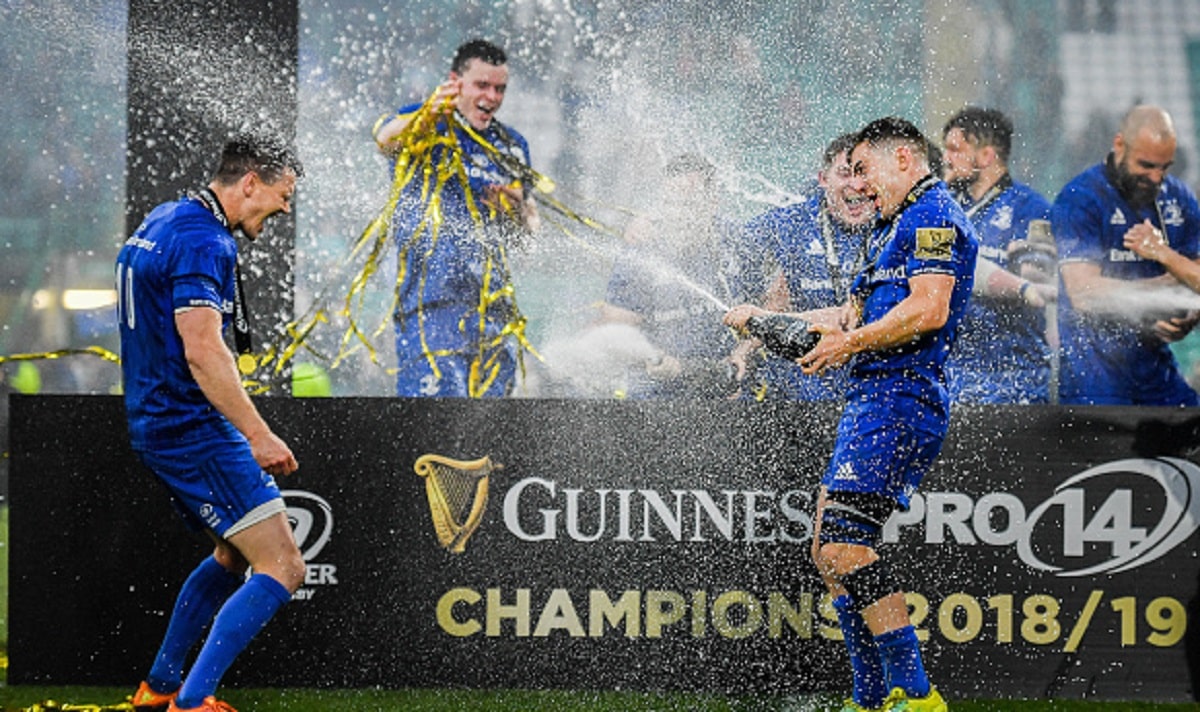 Ireland and Leinster fly-half Johnny Sexton is being lined-up as a transfer target by French Top 14 side Lyon according to French media outlet Midi Olympique.

The report claims that the current leaders of the French league are expecting current playmaker Jonathan Wiseieswski to retire at the end of the season and have Sexton at the top of their list to replace him.

At 34, Sexton is entering the end of his career, but is contracted to the IRFU, meaning that Lyon would have to buy him out of his current contract. As well as that it is believed that Sexton is targeting the 2023 Rugby World Cup in France and a move abroad would most likely see him cut from the Irish set-up.

The likes of Simon Zebo, Donnacha Ryan and Ian Madigan have all moved out of the country to play abroad and have subsequently been dismissed from international duty, which is unlikely to change for Sexton as it would open a can of worms for the IRFU.

Although, with new head coach Andy Farrell on board he may choose to try someone new as the regular No 10 in the Irish camp such as Joey Carbery, Ross Byrne or Jack Carty, which could make a deal for Sexton to France more likely.

However, if Lyon miss out on Sexton the report states that they have Wasps’ Lima Sopoaga and Kubota Spears’ Bernard Foley in mind, although the latter has only just moved to Japan and may not want to move again so quickly.

It would be a massive deal if Lyon could pull it off come the end of the season, but we will have to see how it pans out. For now, Lyon face an uphill task of trying to escape Pool 1 of the Champions Cup which contains Sexton’s Leinster, who have already qualified after just four games.