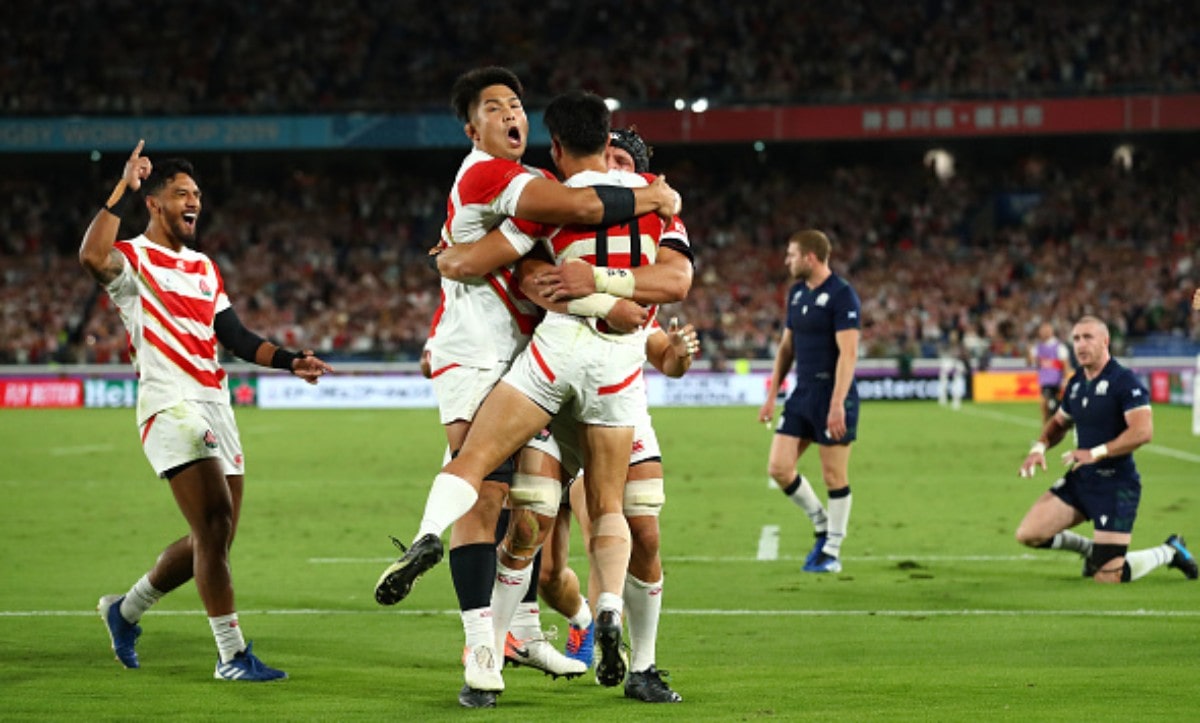 Japan boss Jamie Joseph on Monday named 19 of Japan’s World Cup heroes in his first squad since their historic 2019 exploits for “huge” matches against the British and Irish Lions and Ireland.

Japan have not played since losing to South Africa in the quarter-finals on home soil more than a year and a half ago, but will face the Lions in Edinburgh on June 26 before taking on Ireland in Dublin on July 3.

Joseph warned that limited preparation time means he will have to “keep things very simple” when the squad meet for a training camp this week ahead of the blockbuster clashes.

“Both Test matches are huge — if you thought about Japan embarking on a mission to play the British Lions and Ireland a couple of years ago, it would be untenable,” he told reporters.

“It’s new landscape for us as a team, and we’ll just keep things very simple but at an intensity that we think we’re going to get overseas, which is very high, very physical and very fast.”

Joseph’s 36-man squad contains 19 of the players who featured in Japan’s run to the World Cup quarter-finals two years ago, including captain Michael Leitch.

Loose forward Kazuki Himeno, who played this season for the Otago Highlanders in Super Rugby Aotearoa, and Clermont winger Kotaro Matsushima were both named, and will join the squad when it arrives in Europe.

There was a call up for former Munster winger, Gerhard van den Heever.

“We need players that are experienced in playing Test matches,” said Joseph.

“Where we felt that those players were in good form or had the necessary experience with minimal time to prepare, we selected those guys.”

Japan will warm up for the Lions game with a match against a select side on June 12 in Shizuoka, the site of their historic World Cup win over Ireland.

They will return to Murrayfield in November to face Scotland, who they also beat en route to the World Cup last eight.

“This tour is really just the starting point for us to reconnect and see how it’s going — how the mix is going to end up by the time we get to the World Cup,” said Joseph.