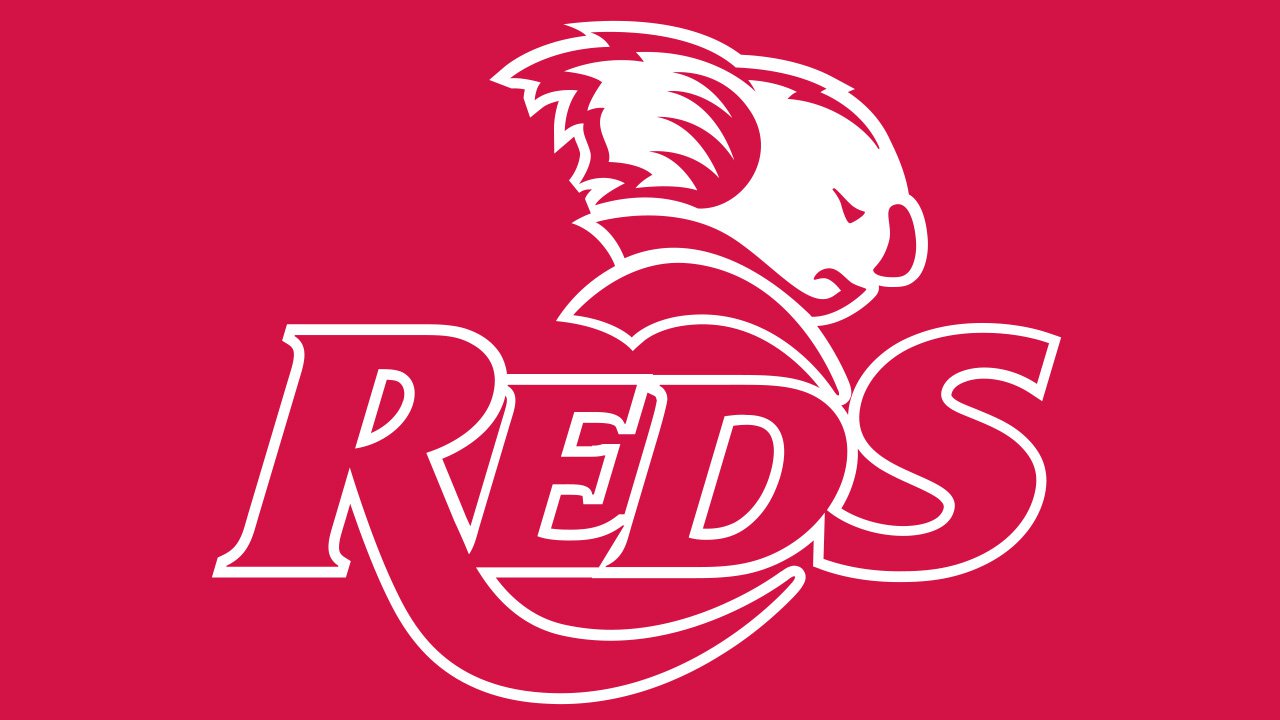 Brad Thorn has joined the late Bob Templeton and John Connolly in that rare bracket as long-term Queensland coaches by locking in a new two-year deal.

The Queensland Rugby Union on Tuesday announced that the coach of Queensland’s first title-winning coach in 10 years will remain at Ballymore in 2022-23.

Thorn’s run to six years as head coach will trump the four-year reigns he currently shares with Ewen McKenzie and the late Jim Kenny amongst post-war coaches.

Only Templeton’s remarkable 23-season run and Connolly’s 12 seasons in charge stand above him.

The stability extends beyond just Thorn. His support staff are all returning with Jim McKay (attack), Michael Todd (defence) and Cameron Lillicrap (set piece and skills) also locked in through 2023 as well.

Thorn said he was honoured to stay with the Reds and strive for more of the upward drive in results and talent development he has orchestrated.

“We got some good pay this year for the hard work we put in. I was an important achievement for the team, and our Queensland supporters, to win the Super Rugby AU title,” Thorn said.

“However, the New Zealand sides showed us there is still some way to go and we’re looking forward to the challenge ahead.”

“When I came in, like most ex-players, you think most of the coaching is going to be on the field,” Thorn said.

“Over time, a lot of it actually isn’t exactly on the field. It’s getting your program right and appreciating your staff who are so important.

“You’ve got to build combinations in coaching as well as playing. You have different personalities and strengths. That’s what makes you strong.

“That’s what I like about Jim. He’s got experience and knowledge and he’s different to me. Over time, you build relationships and it’s the same with Crapper and Toddy.”

Under Thorn, the Reds not only won Super Rugby AU but filled an empty trophy cabinet with the Rod Macqueen Cup for home-and-away wins over the Brumbies.

Both now sit with the Bob Templeton Cup for the home-and-away wins over the NSW Waratahs.

The QRU’s General Manager of Professional Rugby, Sam Cordingley, said: “It’s great news for the Reds to have a quality coaching unit in Brad, Jim, Michael and Cameron committed to the club.

“They are all great men who are passionate about the team and Queensland Rugby as a whole.

“We are continuing to build a cohesive staff and playing group to deliver on our objective of sustained success.”