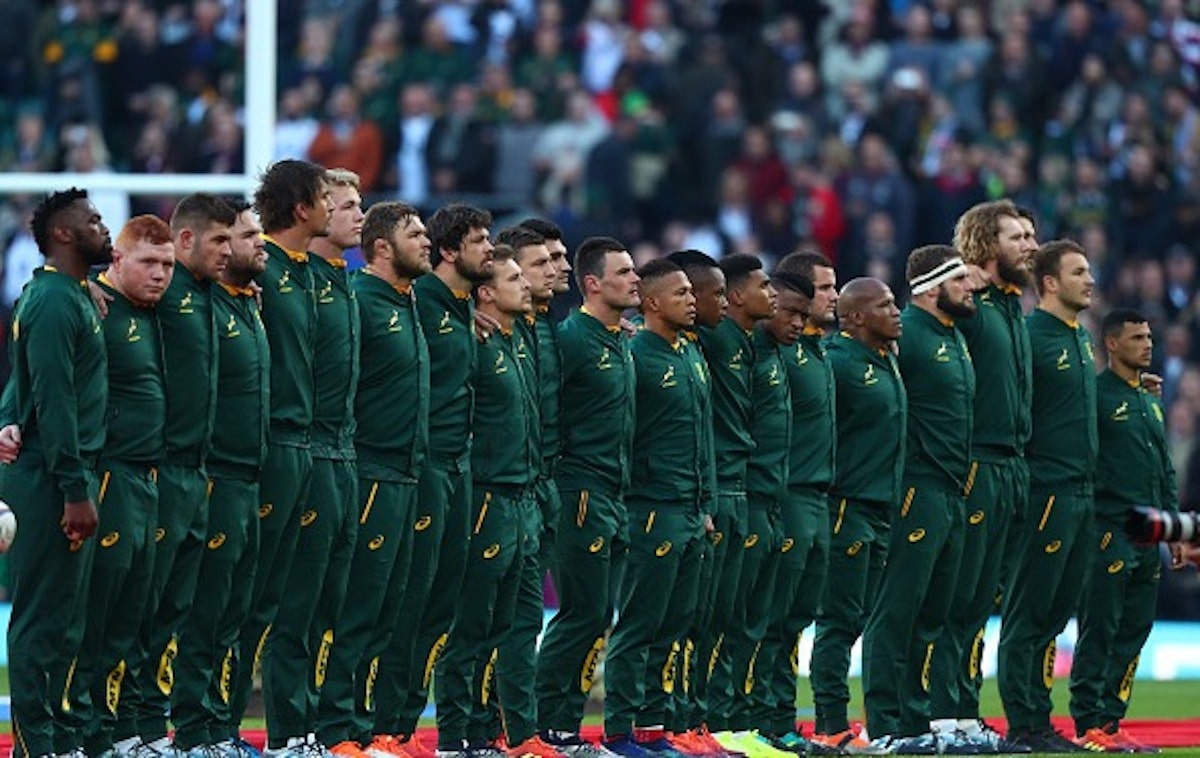 Amid uncertainty over the future of the Rugby Championship, South Africa have beaten Argentina 29-10 while the remainder of the southern hemisphere tournament was in limbo after New Zealand’s decision to cancel games in its country because of a new COVID-19 outbreak.

The Springboks’ two tries came early in the second half on Saturday at Nelson Mandela Bay Stadium through wing Makazole Mapimpi and hooker Malcolm Marx, although the home team was already in control at 15-3 by the time Mapimpi crossed in the left corner for the first of the tries.

Flyhalf Handre Pollard had kicked five first-half penalties to give the Boks their ascendancy.

South Africa added the two converted tries in the second half but didn’t manage a try-scoring bonus point despite having dominance and another 30 minutes to get a third try.

It was Argentina who had the final say when flanker Pablo Matera swivelled out of a tackle and crashed over five minutes after the full-time hooter had sounded.

That gave the Pumas their only try in two games in South Africa in the space of a week.
South Africa won 32-12 at the same stadium seven days earlier in the first round of the Rugby Championship.

The world champion Springboks came off a series victory over the British and Irish Lions to make a winning start to the Rugby Championship but it’s unclear where they will go next.

Both the South Africa and Argentina squads were due to leave for Australasia on Sunday but those plans will likely be put on hold while tournament organisers SANZAAR decides where the remaining nine games of this year’s Rugby Championship will be played.

New Zealand were meant to travel to Australia to play the Wallabies in Perth in a round-two match next Saturday but have pulled out of that fixture and also cancelled their two home Tests against the Springboks in September and October after new virus cases put the country into lockdown.

South Africa has offered to host the rest of the tournament – if it gets permission from its government – although no fans are currently allowed at any sports events there. It is also still in a winter wave of virus cases and regularly recording more than 10,000 new infections daily.

However, there are no mandatory quarantine rules currently in place in South Africa for foreign visitors.

In another option, reports say Rugby Championship games might be held in Europe, where crowds could be allowed. 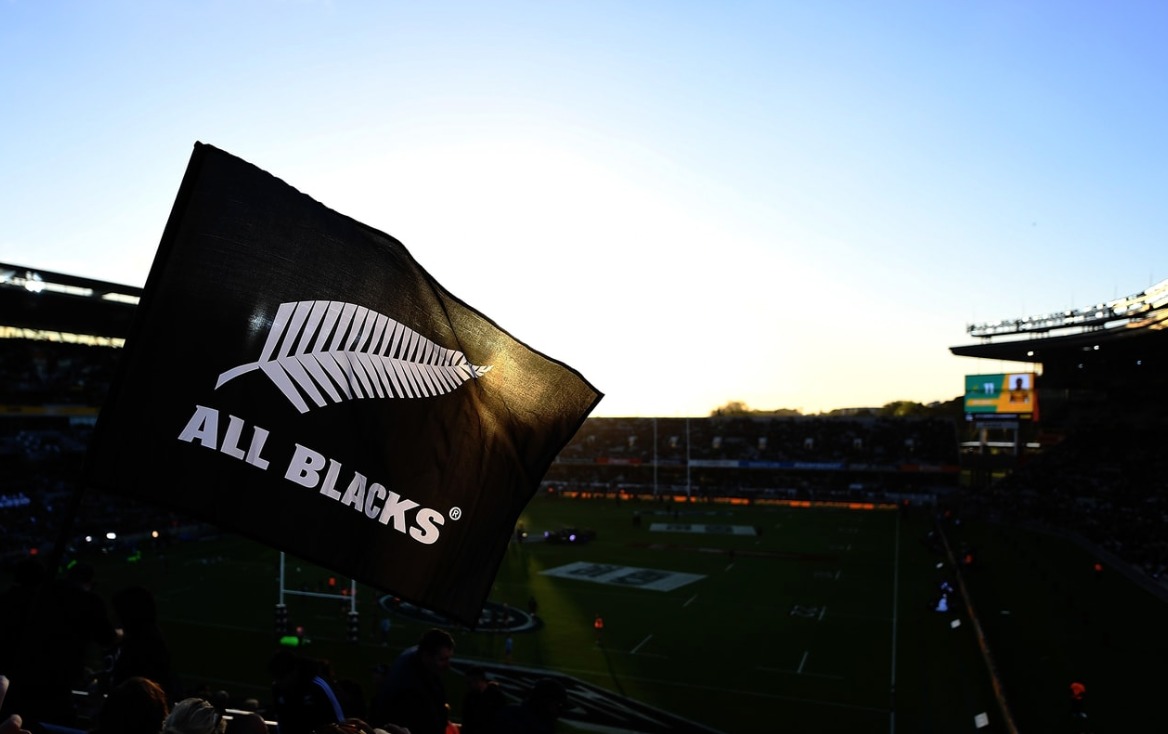 All Blacks loose forward Ardie Savea has signed a four-year deal with New Zealand Rugby (NZR) which will keep him in Aotearoa through to the end of the 2025 season.

Savea, who captained the All Blacks for the first time in 2021 and produced consistently compelling performances throughout the Test season, has also extended his contract with the Hurricanes.

The 28-year-old said he was grateful to extend his contract with club and country and have certainty for himself and his family for the next four years.

“I’ve really enjoyed this season, both the good and the bad,” Savea said. “While it’s taken awhile to finalise my contract, my wife Saskia and I are very grateful that I’m able to play here in New Zealand for another four years. Our family is settled and happy in New Zealand and there are things I want to challenge and pursue with New Zealand Rugby, the All Blacks and the ‘Canes, both on and off the field.

“Right now, I’m looking forward to really getting away from rugby and getting mentally refreshed to come back and be better in the 2022 season.”

Savea has played 59 Tests for the All Blacks since his debut in 2016 and was a key figure in 2021, starting 10 of 15 Tests and captaining the team four times during the Fortinet Rugby Championship, becoming the All Blacks 70th Test captain.

As part of his new contract, Savea will have the option of playing his rugby offshore for a period of six-months during the 2024 season.

“Ardie’s been loyal to his club Oriental Rongotai, his province Wellington and to the Hurricanes in Super Rugby during his playing career and he’s continuing that loyalty by recommitting to New Zealand Rugby for another four seasons.

“His performances this season have been very strong, and it’s testament to the drive and passion Ardie has for the Hurricanes and All Blacks that he’s committed his long-term future to New Zealand. We look forward to his continued contribution to the teams and communities he represents so well.”

Savea has recommitted to the Hurricanes until 2023. He made his Super Rugby debut for the club in 2013 and has gone on to play 108 matches, captaining the side in 2021.

Hurricanes Head Coach Jason Holland said he was thrilled to have Savea back on board as the club prepares for the inaugural Super Rugby Pacific season in 2022.

“It’s great to get Ardie re-signed. He is a quality man, a key member of our team and a hell of a player so it’s awesome to have him recommit to the club.

“He has a wealth of experience, a calming influence as a leader and a competitive presence on the field which most certainly brings out the best in others.”