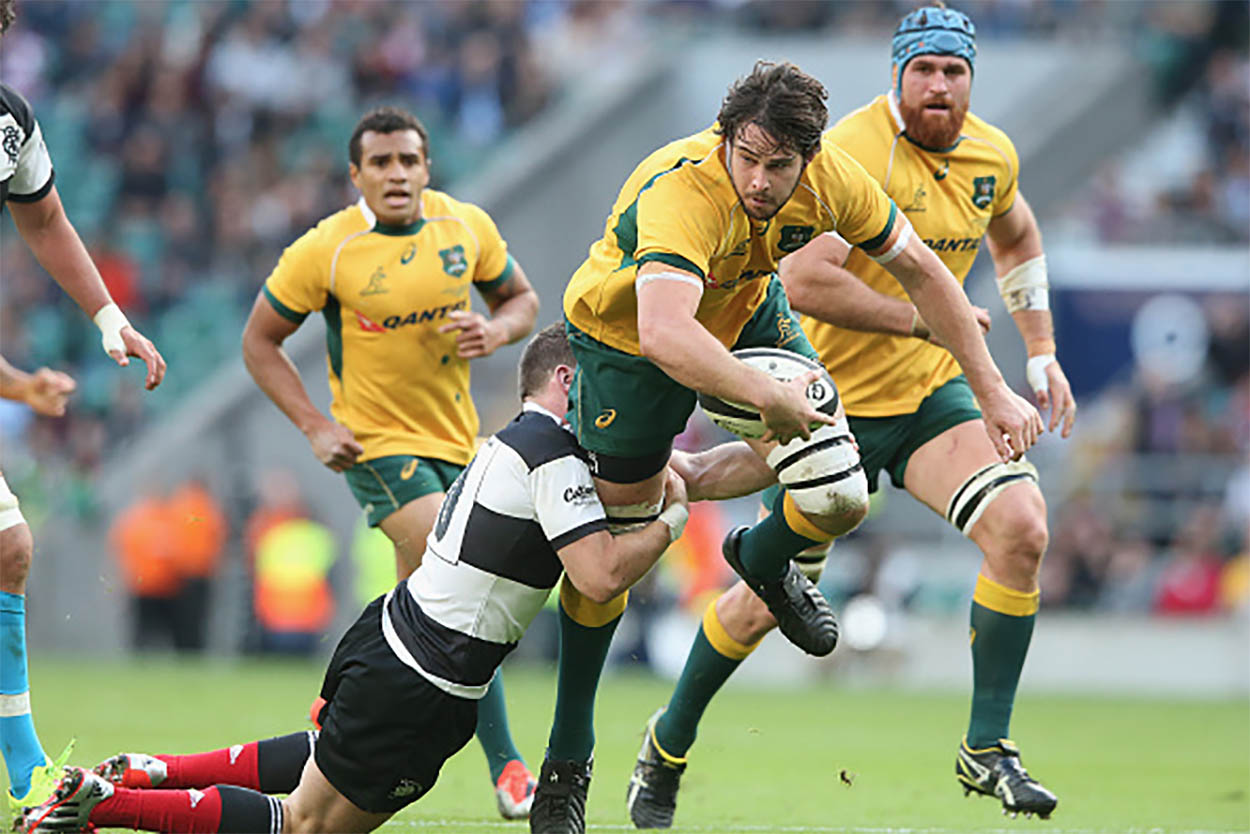 The 29-year-old Carter had been linked with Irish club Ulster and a deal was confirmed this morning by Ulster Rugby.

Carter says he is looking forward to his move to Belfast:

“I look forward to joining Ulster later in the year and I’m excited by the prospect of playing with the team at Kingspan Stadium. The opportunity to compete within the Northern Hemisphere tournaments represents a new challenge for me and is something I feel ready for.”

Commenting on the deal, McFarland, said:

“We’re really happy that Sam has chosen to come to Ulster Rugby and we look forward to welcoming him to the club and the Province. In addition to his undoubted quality on the field, Sam is renowned for his leadership, having shared the captaincy of the Brumbies over the past couple of seasons.

“Sam has an excellent work ethic and a strong set piece game, where he has led one of Super Rugby’s top lineouts over the past five years. He will add another level of experience and leadership to our forward pack and will significantly enhance competition for places within our squad.”

Carter’s departure will be a massive blow to the Brumbies, especially as they will also lose Rory Arnold to French side Toulouse.

Ulster have a little history with the Brumbies with both Christian Lealiifano and Henry Speight having enjoyed spells in Belfast with the Irish Province.

Ulster also close to confirming a deal to sign New Zealander utility back Matt Faddes, according to Telegraph.

The 27-year-old who can can play centre or across the back-three would be the first signing made by the province under Dan McFarland.

has been capped by the New Zealand Sevens side but an All Black appearance has proven elusive for despite scoring 16 tries in 35 Super Rugby games.

It was also confirmed this that week that Roddy Grant, who is currently the coach at Edinburgh will join the Ulster coaching panel next season.