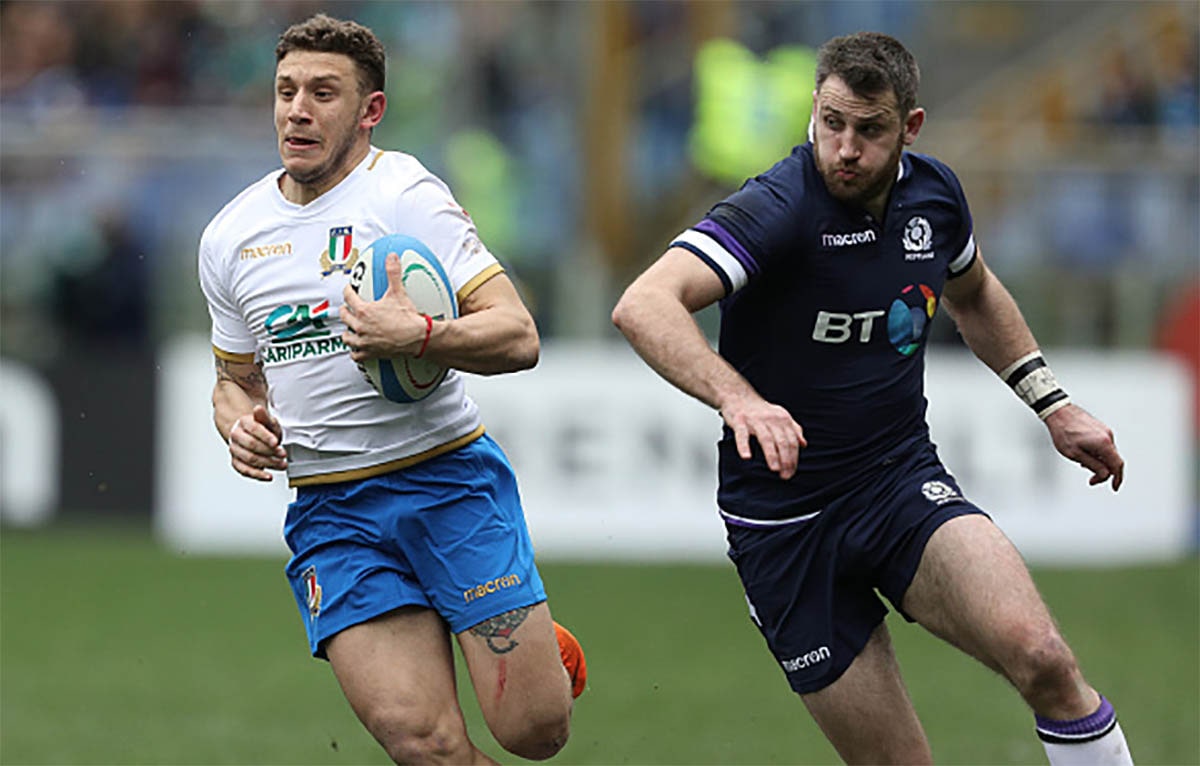 The 22-year-old, who can play at full back or on the wing, already has ten Test caps to his name with Italy and will be making the switch to Ricoh Arena for the 2019/20 season.

Minozzi made his international debut in November 2017 before bursting onto the Six Nations scene in 2018, where he scored tries in four successive games against Ireland, France, Wales and Scotland.

Since signing for Zebre in 2017, the pacey back has played 15 games for the Parma-based outfit across the Pro 14 and European Challenge Cup.

Unfortunately a knee injury has seen the young talent sidelined for most of the 2018/19 season, but he will be targeting a place in Italy’s squad for the upcoming 2019 Rugby World Cup in Japan.

“Matteo has bags of promise and already at such a young age, he’s got plenty of international experience under his belt.

“He was tremendous at last year’s Six Nations with four tries in five games, and it’s a shame we’re not going to see him in the tournament this year.

“No doubt when he recovers he will be playing at the World Cup – and hopefully he’ll be able to give Wasps fans a taste of what they’ll be seeing at the Ricoh next season.”

“Having spoken with friends of mine at Wasps, they couldn’t speak highly enough of the Club.

“It was an easy decision for me and I can’t wait to test myself in the Premiership at a fantastic club with lots of history.”