It’s been a busy few weeks at Leicester Tigers with the announcement of a new incoming head coach with Steve Borthwick followed by the news of 2 new signings.

It had been widely rumoured that Fiji superstar Nemani Nadolo would join the club. The club confirmed the signing this morning.

The outside-back, who is a proven try-scorer and accomplished goal-kicker, has registered 222 points in 29 Test appearances for Fiji since his international debut in 2010 and is capable of playing at wing or centre.

Nadolo, considered one of the game’s best finishers, is currently with Montpellier in France’s Top 14 after impressive showings during stints in both the southern and northern hemispheres.

Prior to the move to France, Nadolo had spells with the Crusaders in New Zealand, Green Rockets in Japan, Exeter Chiefs, Bourgoin and the NSW Waratahs in Australia.

He has registered more than 1,000 points in domestic and international rugby, including more than 150 professional tries.

Tigers head coach Geordan Murphy admitted the addition of Nadolo to the Leicester squad was one that players, coaches and supporters could all “get excited” about ahead of his arrival in the summer.

“It’s certainly one to get excited about, no matter who you are,” said Murphy.

“He’s a star of the international game and a player that crowds all over the world have been able to enjoy.

“Now, the Tigers faithful get that chance and the squad, as well as coaching staff, get the opportunity to work alongside and with Nemani from next season.”

Murphy, who played alongside all but Ma’afu for Tigers, said he believed Nadolo could leave a legacy like his fellow Fijians at Welford Road.

“We have been blessed with some incredible Fijians at Tigers and I was fortunate enough to have featured alongside some of the very, very best as a player,” added Murphy.

“Nemani certainly possesses the traits of a player that Tigers fans look for and if we didn’t believe he could come here and do for us what we know he’s capable of, we wouldn’t have signed him.

“I don’t think it will be long before we are hearing ‘Nadolo’ chanted from the Terrace at Welford Road.”

The 32-year-old’s signing comes after the recent announcement of signings Zack Henry and Shalva Mamukashvili, as well as recommitments from international duo George Ford and Ellis Genge alongside youngsters Tom Hardwick, George Worth and Sam Aspland-Robinson.

Speaking about the Tigers, Nadolo said: “I’ve heard a lot of good things about the club.

“Tigers is everything I’m looking for in a club … family first and the vision they have moving forward is something I wanted to be a part of.”

When asked about what Tigers supporters can expect of him, he said: “I can’t wait to roll my sleeves up and rip in.

“It’s a great opportunity for me and my family to come set up shop in your town.

“Hopefully I earn the respect of the fans by doing my talking on the field.”

Nadolo will link-up with his new Tigers team-mates in the summer ahead of the 2020/21 season.

Mamukashvili’s career began in Georgia as a 17-year-old with RC Kochebi, from where he was selected for the national side, before moving to Armia Tbilisi.

In 2014, he was signed by Sale Sharks and spent a season in the Premiership before stints in Scotland with the Glasgow Warriors and in France with Montpellier, Toulon and US Carcassonne.

Mamukashvili moved home to Georgia in 2018 to join Locomotive before linking up with Enisei-STM ahead of the Rugby World Cup in Japan.

“Shalva is a well-travelled, experienced young man who offers us a unique, exciting option in the front row,” said Murphy.

“This club has welcomed front-rowers from all over the globe and we’re confident Shalva can be another international success story for us at Tigers.

“Nobody plays 70-odd Test matches and for the quality outfits that Shalva has unless you are a hard-working, motivated professional and in the conversations and meetings we have had with him, we’ve seen that in spades.

“Supporters should be excited about Shalva’s arrival and what he will bring to this club, on and off the pitch.”

Mamukashvili added: “It’s a great club, a very historical club and one of the most successful in England and the Premiership.

“I am motivated to give 100 per cent and have a good season at Tigers. I am looking forward to it.” 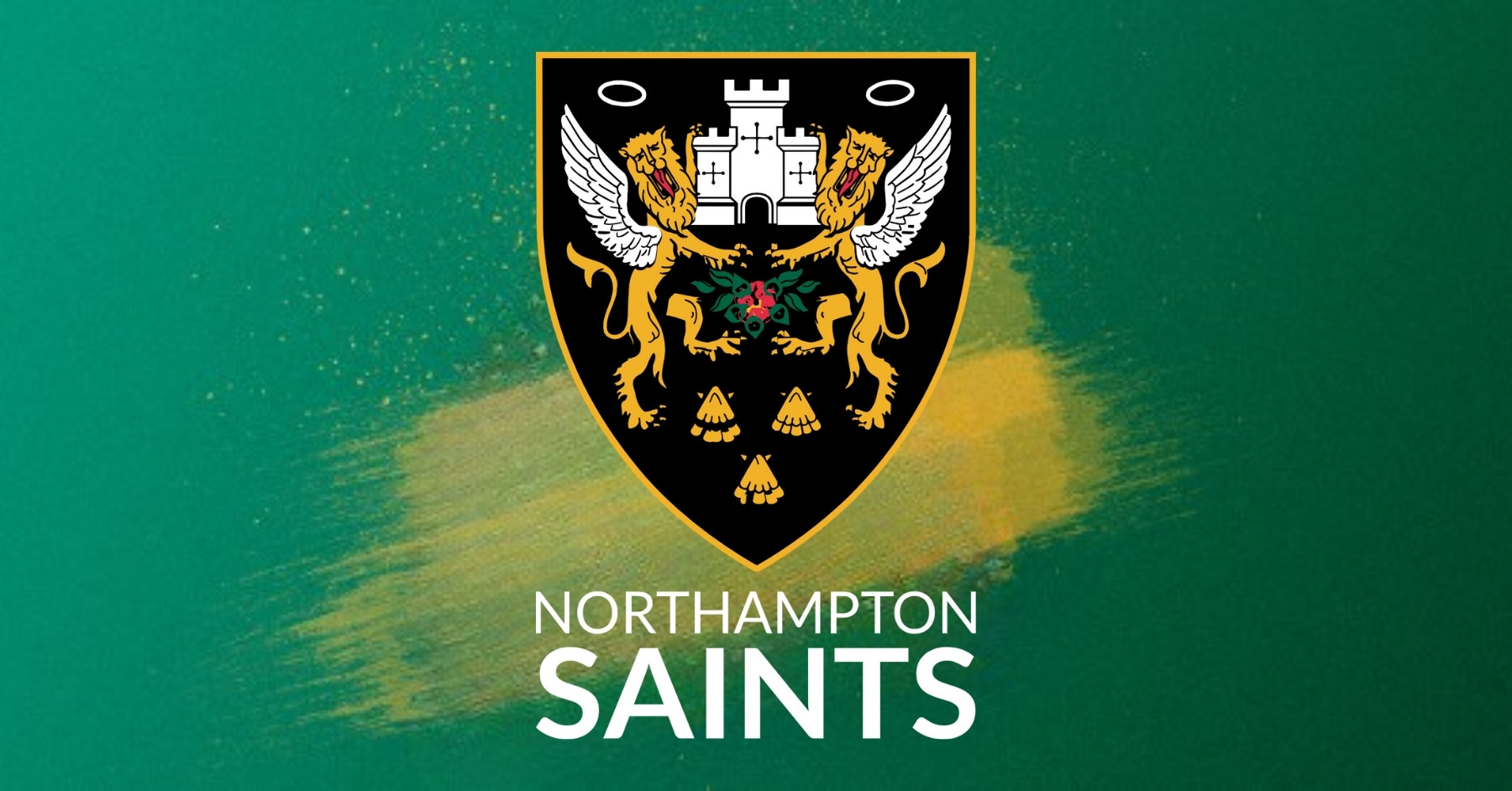 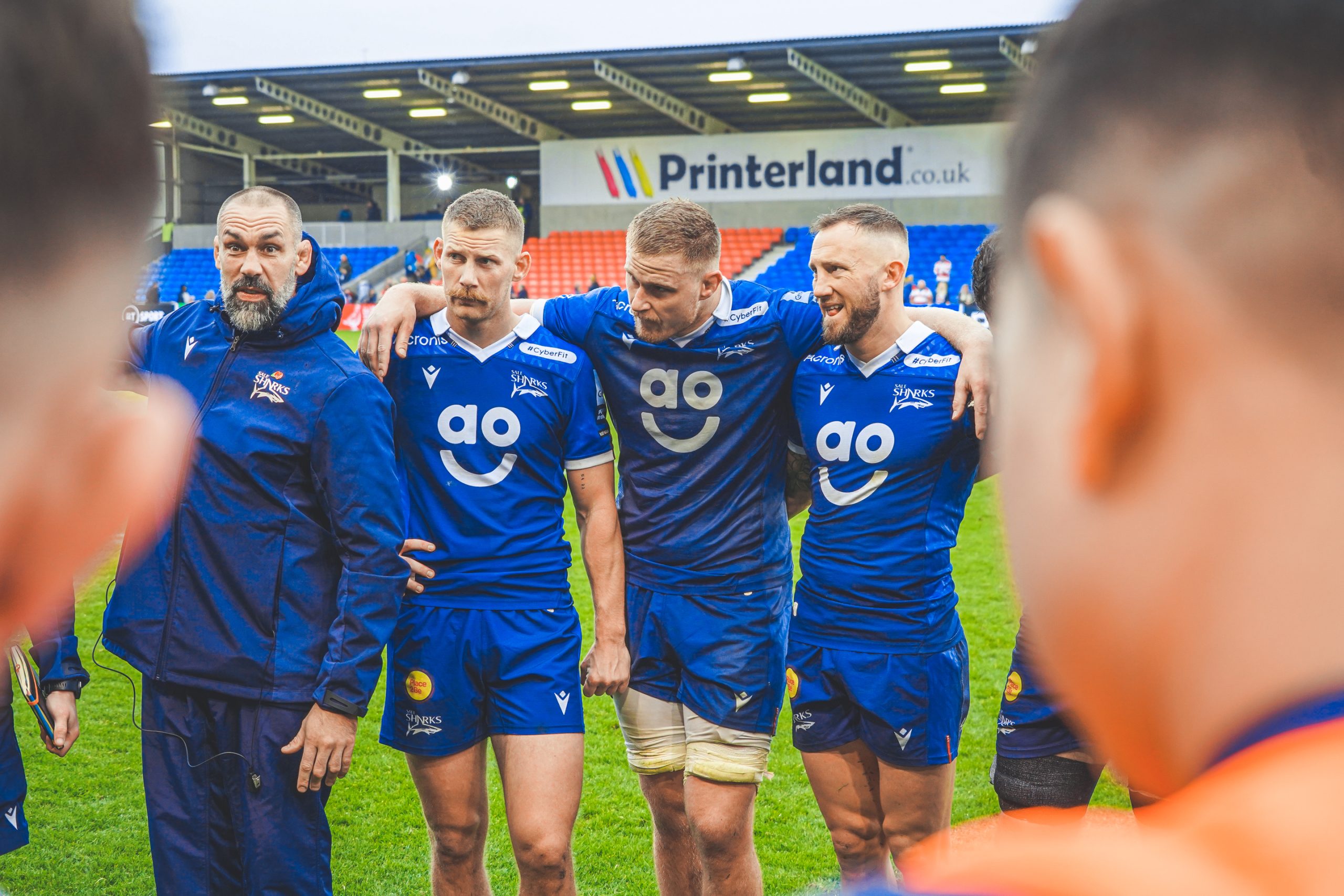 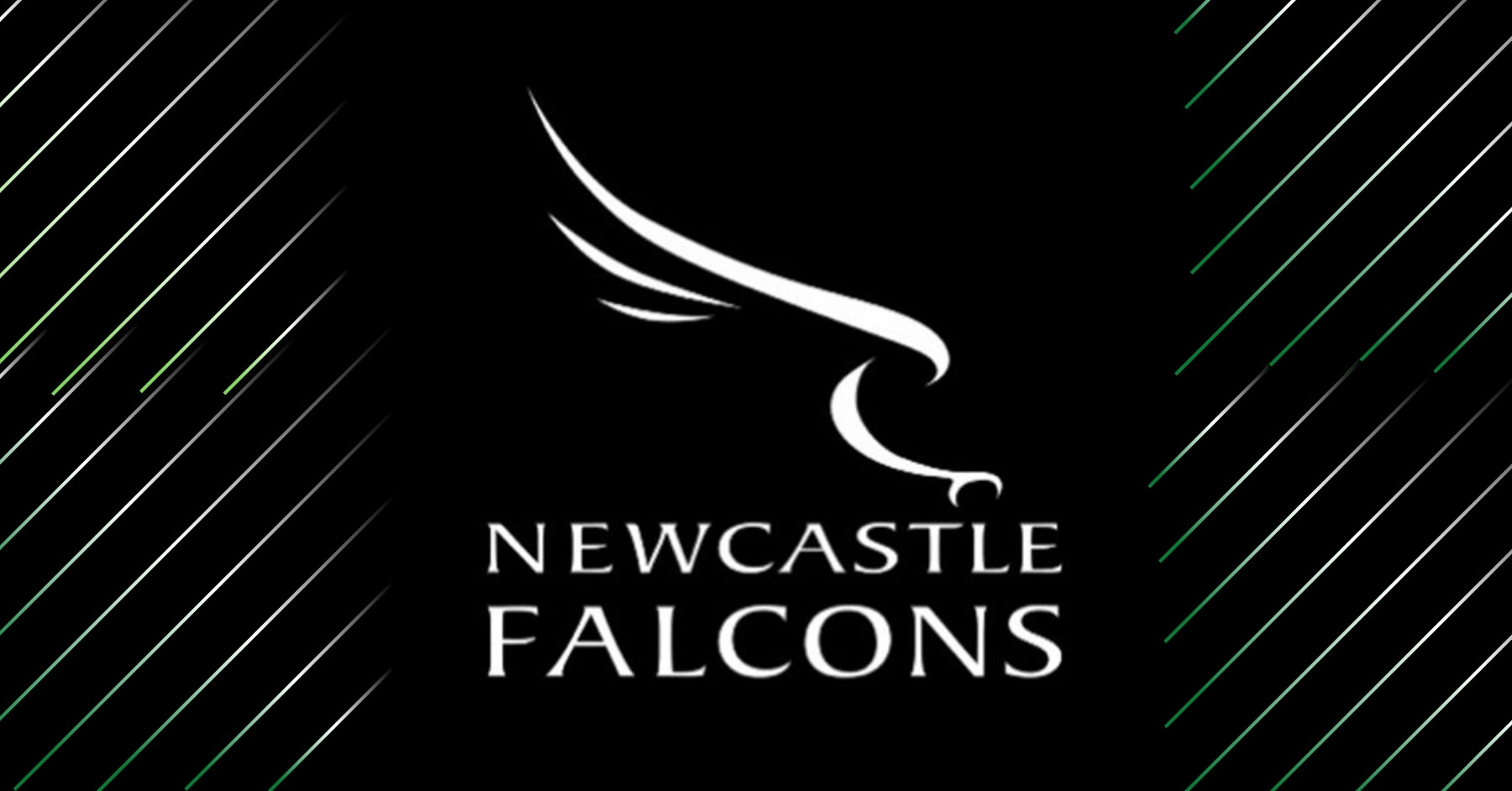