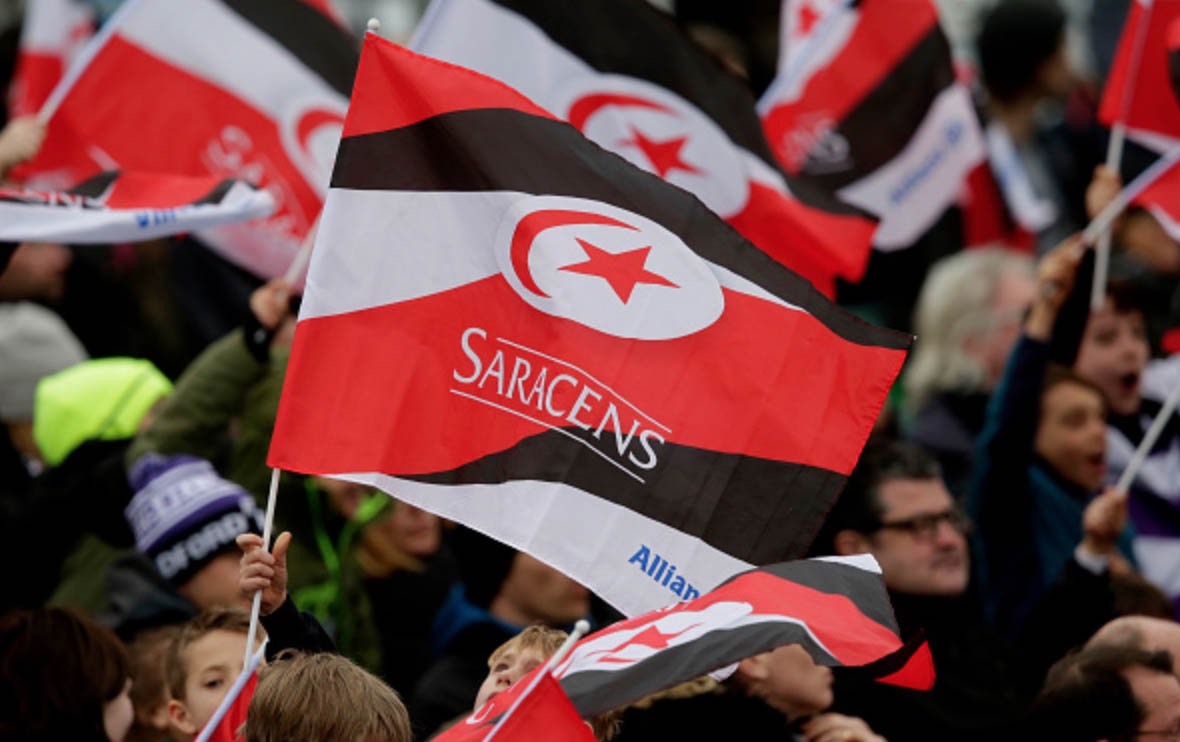 Saracens have been handed a £5 million fine and a 35-point deduction in the Premiership following the decision by an independent disciplinary panel with regard to breaching the Premiership Rugby salary cap regulations.

Not only that but they found that the English club had exceeded the payments to senior squad members in each season too and due to this they would uphold the charges meaning that Saracens received a hefty fine of £5,360,272.31 and have been deducted 35 points for this Premiership season.

Speaking on the verdict a Premiership Rugby spokesperson explained that the salary cap is there for a reason and that by breaching it any club deserves punishment.

“The salary cap is an important mechanism to ensure a level playing field for Premiership clubs and maintain a competitive, growing and financially sustainable league. Today’s decision by the independent panel upholds both the principle of the salary cap and the charges brought following an extensive investigation by Premiership Rugby. We are pleased that this process has reached a conclusion and we look forward to another exciting season of Premiership Rugby,” the spokesperson said.

The independent panel also rejected Saracens challenge on competition law grounds to the validity of the regulations.

Saracens may seek a review of the decision and in that case all sanctions would become suspended until the result of such a review but that review may only be sought if there is a basis that an error has been made in the law, the decision is irrational or that they feel there is some form of procedural unfairness within the decision.

The good news for Saracens is that the punishment does not extend outside the Premiership meaning they face no further sanctions on a European competition level.

However, the decision has put the current Premiership and Champions Cup holders in real danger of being relegated as they now currently sit on -26 points, 30 points off second from bottom Bath having been in fourth on 9 points before the verdict. It could also be costly to the club as a low finish in the league could see them miss out on a European spot next season and star players could seek moves elsewhere to play on the biggest stage of all.