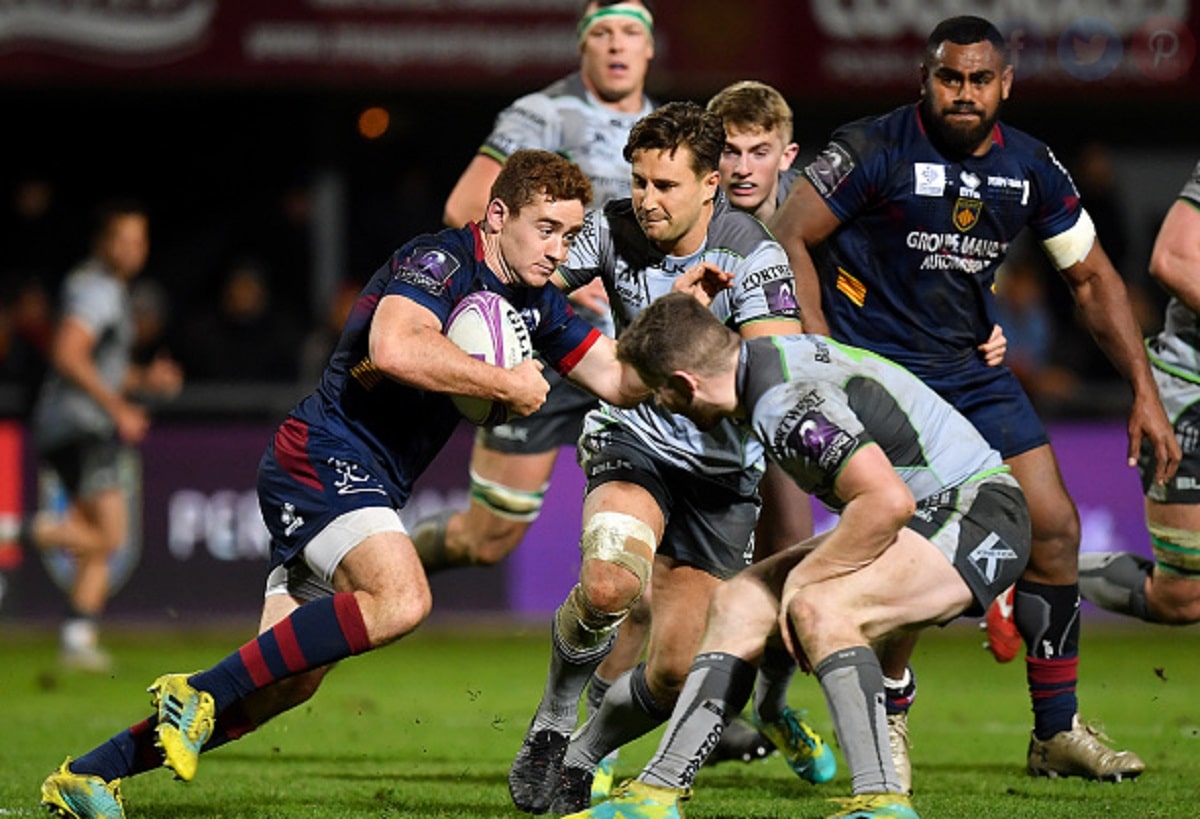 Former Ulster and Ireland fly-half Paddy Jackson is set to make his Gallagher Premiership debut for London Irish against Wasps at the Ricoh Arena this Sunday.

The 27-year-old made a controversial switch to the English side during the summer from Perpignan. Jackson was acquitted of rape last year but ultimately had his IRFU contract torn-up forcing him to continue his career elsewhere.

Since his move to Irish there have been mixed messages from fans as some want to focus on the rugby and let him play while others have threatened to protest throughout the season should he be selected.

His arrival certainly caused a stir and saw long-term sponsor Diageo leave the club following years of support, while Jackson also had to be left at home when his side went to Munster for a pre-season match last month as fears grew over possible protests if he returned to Ireland.

The club’s director of rugby Declan Kidney has repeatedly stated that Jackson was signed due to rugby reasons and has stood by his decision to bring him in.

It remains to be seen how the fans will react to him playing but there could be an indicator this weekend.

There are also Premiership debuts for the likes of Ruan Botha and Curtis Rona who were among a raft of signings during the summer, with players such as Adam Coleman and Sekope Kepu still to come in following their time at the Rugby World Cup.

Speaking ahead of the season opener Kidney is excited to get back up and running in the top tier of English Rugby.

“The squad have worked hard in training this week and are excited at the challenge of facing Wasps on Sunday. Wasps had a good win over Worcester last weekend, so we are aware of the task we face and what is required if we are to get a result,” he said.

The Exiles came up from the Championship last season and made their signings with the hope of making an instant impact in the Premiership. As the season progresses fans and players alike will hope that what happens on the field will make the headlines and not what goes on off it.