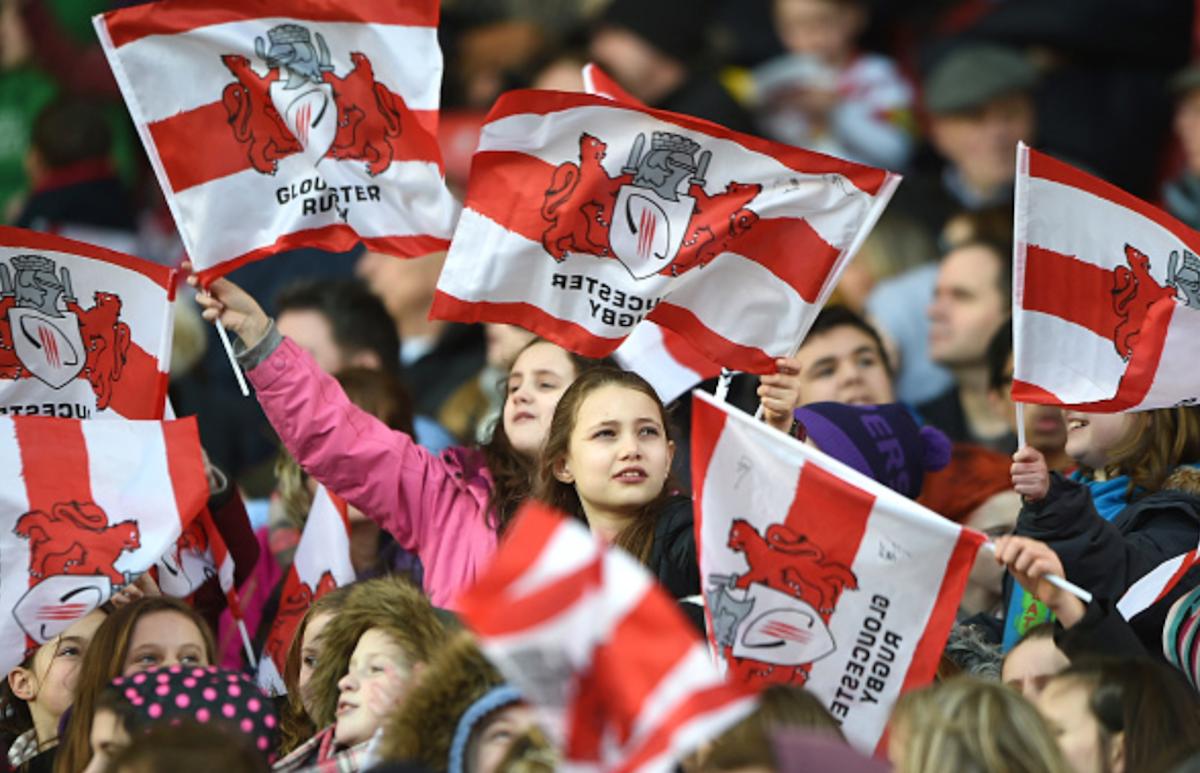 Cipriani was keen to express his gratitude for his time at Gloucester Rugby.

“After much deliberation, I have decided to leave Gloucester with the love, support and blessing of my coach and friend George Skivington. Whilst I’m sad to be leaving such a great club I know the club is in safe hands for the future under George’s leadership.”

Commenting on Cipriani’s departure, George Skivington added: “Danny has been playing at the top of his game for over a decade now, his reputation in the game is undisputed. It has been a pleasure to have been a part of Danny’s career at Gloucester and I wish him well for his next challenge.”
Gloucester Rugby would like to place on record our appreciation for Danny’s contribution during his time with us. We wish him the very best for his future endeavours.

In better news for the club, Gloucester Rugby announced the arrival of Scottish international fly-half Adam Hastings for the 2021-22 season.

Hastings will join the Cherry & Whites from Glasgow Warriors, where he has been a key player since his arrival at Scotstoun in 2017. The 24-year-old’s form in Glasgow soon led to international recognition, with Hastings notching up 22 caps, and 96 points in the blue of Scotland over the last 3 years.

Known for his attacking prowess, the talented fly-half is set to grace the Gallagher Premiership when he arrives at Kingsholm in the summer of 2021.

George Skivington was delighted to confirm the signature of a player of Hastings’ stature.

“We are really pleased to welcome Adam to Gloucester for next season. He’s matured as a player impeccably over the last couple of years and developed into a top international fly-half. The most exciting part for us is that he’s still got plenty of room for development as well.

“He’s now built up a considerable amount of domestic and international experience which will prove invaluable to the squad.

“With Adam, Lloyd [Evans], and George [Barton] coming through as well, it’s an area in our squad that we believe has a huge amount of promise in the immediate, but also long-term future.”

Upon agreeing his deal with Gloucester Rugby, Hastings was pleased to secure his future in Cherry & White.

“I’m really looking forward to linking up with Gloucester next season. The vision that George & Alex [Brown] presented to me was an opportunity too good to turn down, and I’m eager to play my part in a bright future for the Club.

“There’s still plenty more rugby ahead of me this season, but when the time comes, I look forward to pulling on the Cherry & White.”