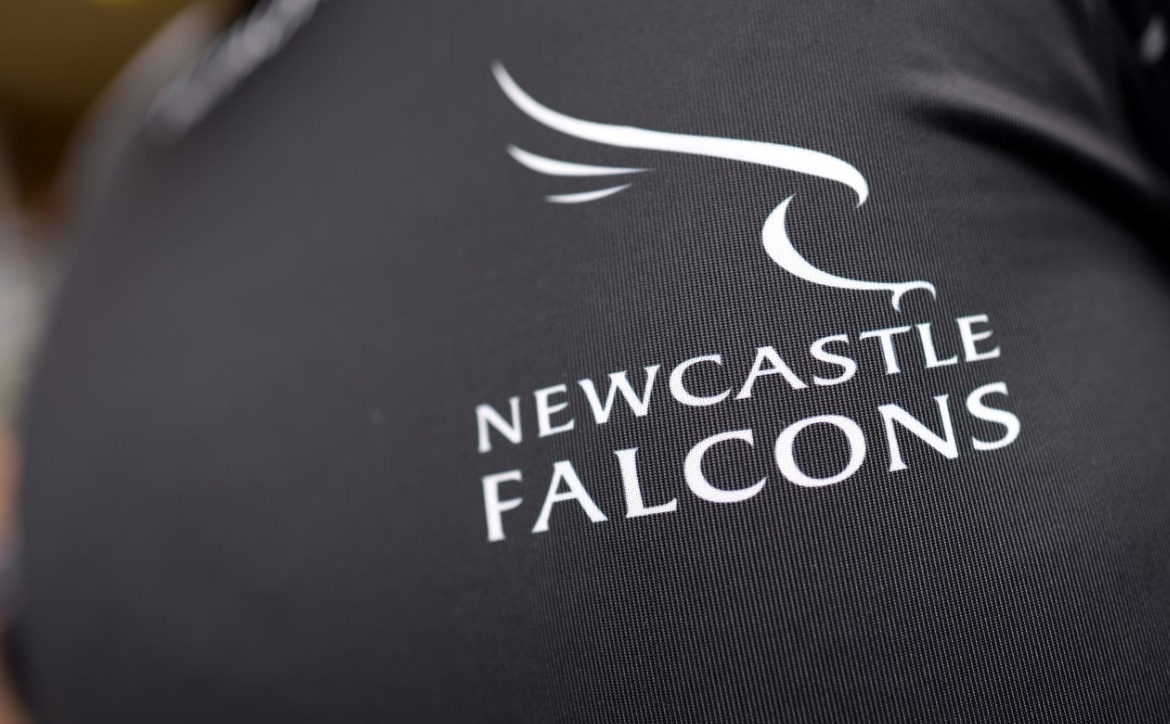 After an 18-year career which saw him featuring in a Rugby World Cup final and winning three Premiership titles, Newcastle Falcons fly-half Toby Flood has retired from playing professional rugby.

The 36-year-old will remain at the Falcons as kicking and skills coach – a role he will combine with studying for his Masters degree in business at Cambridge University.

“Dean Richards and I discussed the idea a little bit towards the end of last season, and as time went on the way my body was, and the fact I was going away to university for parts of the year – it just seemed to make sense,” said Flood, who played 141 times during his two spells with the Falcons.

In typically self-deprecating fashion, he joked: “It was alright – I think it went okay!

“I made my first-team debut against Wasps in 2004 and we got pumped 83-10 away to Leicester live on TV in my second game – and then my last professional appearance was a big defeat away to Exeter live on TV just to book-end it nicely!

“It’s obviously not the way you would want it to finish, but there were a lot of good times in between.

“A professional rugby career just flies by, and it’s mad to think this was going to be my 18th pre-season. I know a lot of people who haven’t been anywhere near that lucky, and I’m incredibly grateful to have had such a long stint.

“There’s a lot of pleasure and satisfaction from every stop on that journey, and too many people to thank. The good wins are the ones that create the best memories and the bad losses are the ones that tend to stick in your mind more – but it was fun while it lasted.”

Now looking to further his coaching and academic ambitions, Flood said: “We had a conversation at the club about how best to move forward, and we decided to go down the route of me working as a kicking and skills coach.

“It’s still good to be around the boys and nice to have that transfer within the club, and the other good thing is I’ve still got the university stuff going on in the background.

“It’s all happened quite quickly in the end and I was still keen to play, but the more I thought about it and chatted it through with Dean, it just became more and more obvious that this was the best solution. We’ve got a load of good young players coming through at the Falcons, and if I can help facilitate them as a coach then I think that’s a positive result.

“I’ll still play a few games for Cambridge University depending on how the body is, and I think that’s quite a nice way to finish up as a player along with my studies and my coaching.”

Already a few weeks into his new role, he said: “I’m enjoying getting into the coaching side of things.

“You come into it with lots of ideas, and I’m lucky enough to be working with some really experienced coaches who know what they’re doing. Dave Walder as head coach and Mark Laycock on the skills side are both guys who are doing a really fantastic job, and to be able to work with people of that ability is great for me.

“I’m hoping to add value for the players by working them pretty hard on their kicking technique, and with what I’ve experienced during my career I believe I can do that.”

Newcastle Falcons director of rugby Dean Richards said: “Toby can look back with great pride on an outstanding playing career for club and country.

“He has been in the very top bracket of English fly-halves for well over a decade, and will now add enormous value to us from a coaching perspective.

“He’s a very intelligent guy who understands the game incredibly well, so it’s fantastic news that he will remain at the club and be part of the exciting future that we’re all working towards.”