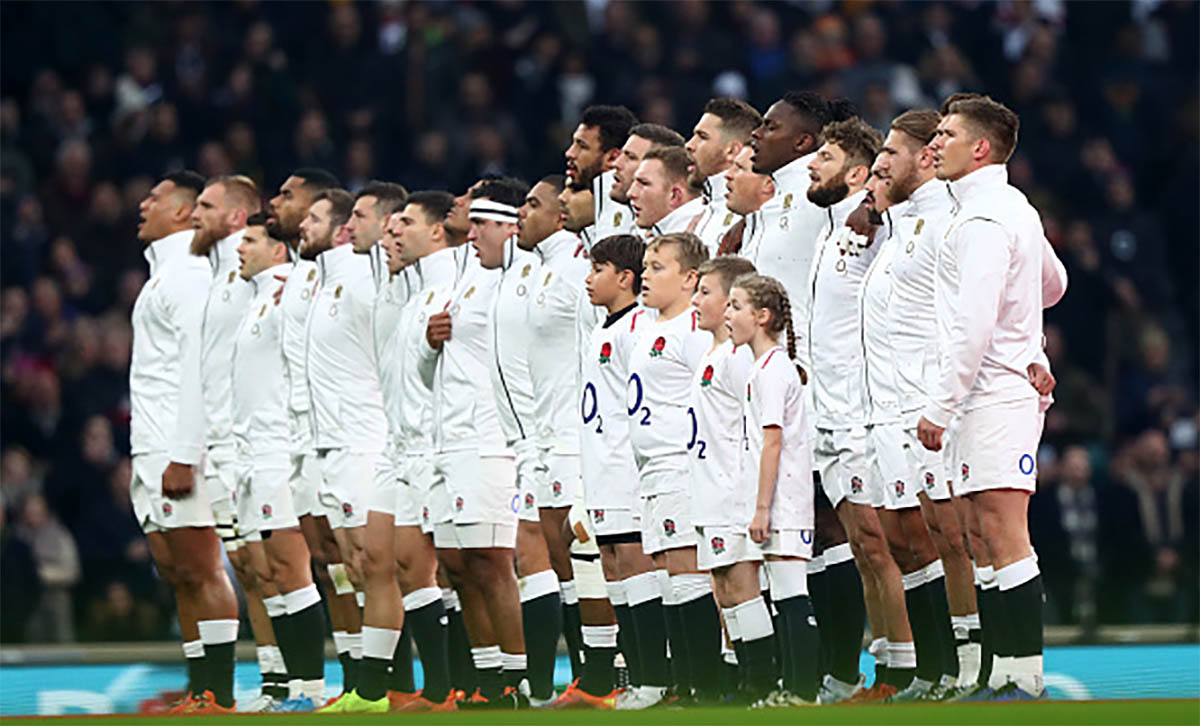 Former England hooker Rob Webber has confirmed that he will retire from the professional game come the end of the current campaign.

Webber, who is currently playing at Premiership side Sale Sharks, and his contract was set to run out at the end of next season, however, Webber believes the timing is right to leave the sport for good despite only being 33.

“The time has come for me to hang up my playing boots at the end of the 2019/20 Gallagher Premiership season. It has been an incredible journey over the last 16 years. The memories I have made will stay with me always, but I now feel it is time to pursue other opportunities within the game. My clubs – Leeds, Wasps, Bath and currently Sale Sharks – have all be been brilliant places to go to work every day. The opportunity to play for my country, tour the world and to be involved in a World Cup are career highlights and achievements I will cherish forever,” he said in a statement released by the Sharks.

Before joining Sale in 2016 Webber had represented Leeds, Wasps and Bath in a career that spans over 16 years.

Sale Sharks director of rugby Steve Diamond admitted he is sad to see Webber go, but he wishes him the best for whatever the future holds.

“It’s a shame to see Rob leave the club earlier than expected. I did everything I could to keep Rob at the club for the final year of his contract, but it was clear he had made his mind up. As a club, we wanted to support his decision to pursue other opportunities within the game. In my opinion, Rob has shown the best form of his career while at Sale, and we are unfortunate to be losing such an experienced player at the end of the season. I have no doubt that the skill-set he has shown both on and off the pitch at Sale, along with the experience he has in the modern game, will stand him in good stead as he looks to transfer into an off-field role,” he said.

Webber was capped 16-times by England, with the highlight of his career being three appearances in the 2015 Rugby World Cup despite England crashing out earlier than expected and he will be missed by fans when the time to leave comes. 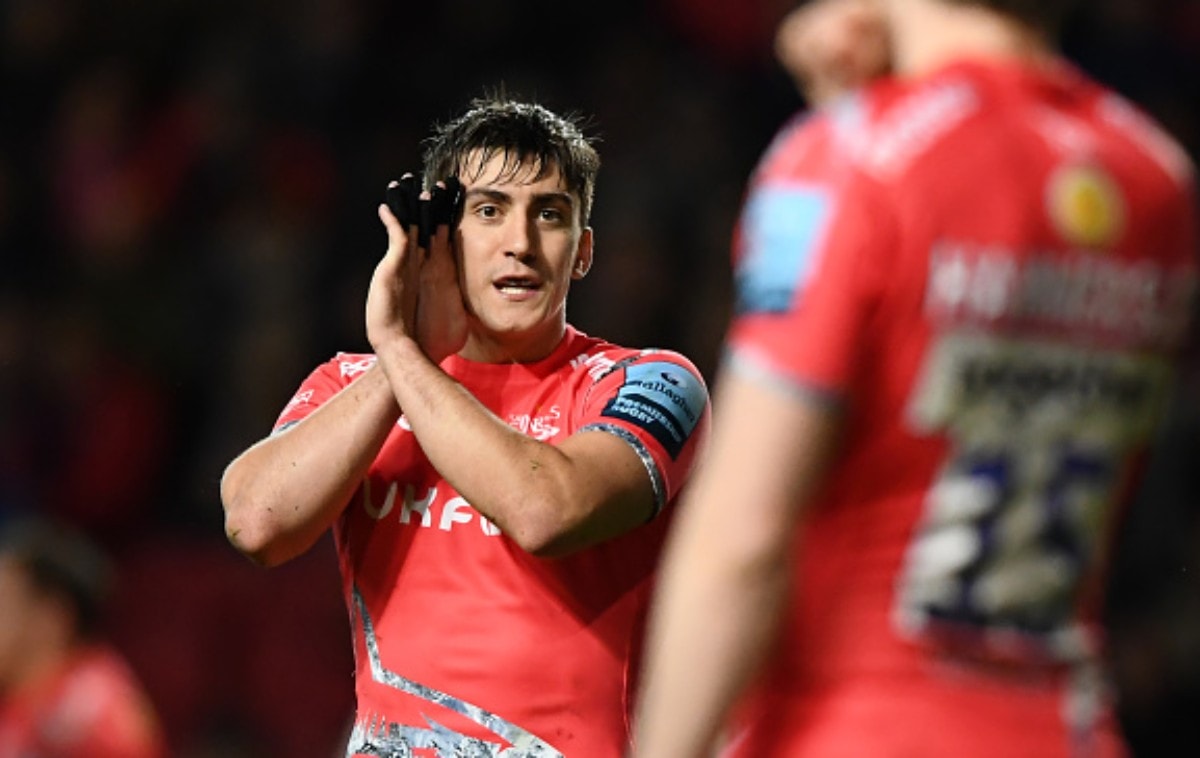 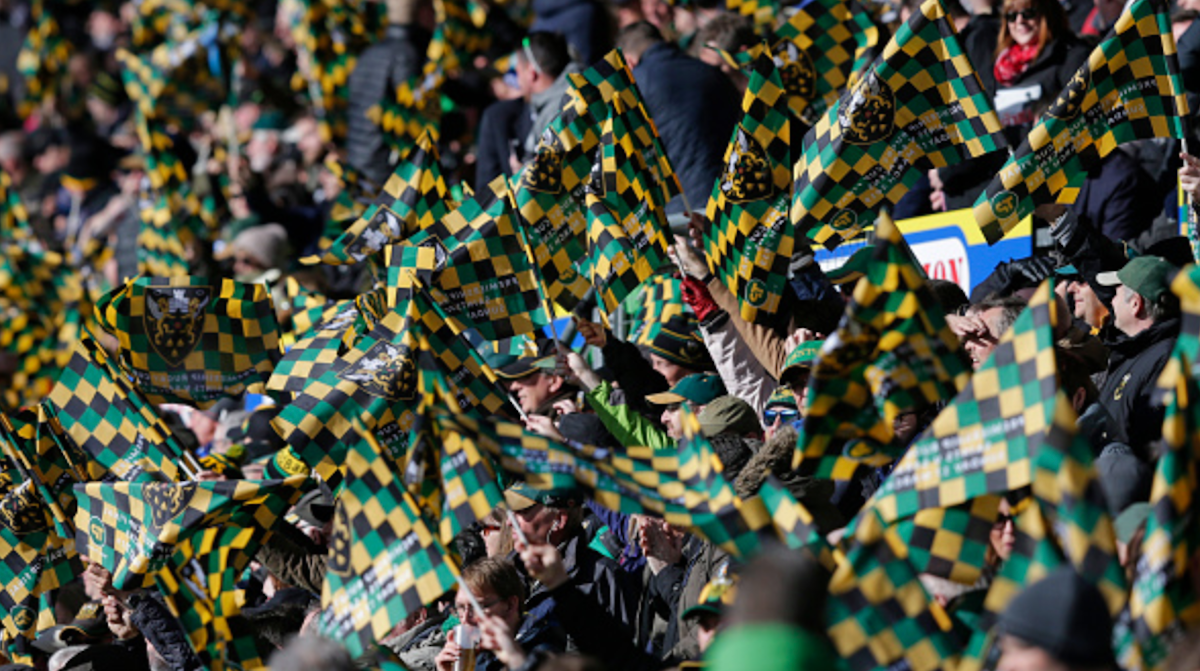