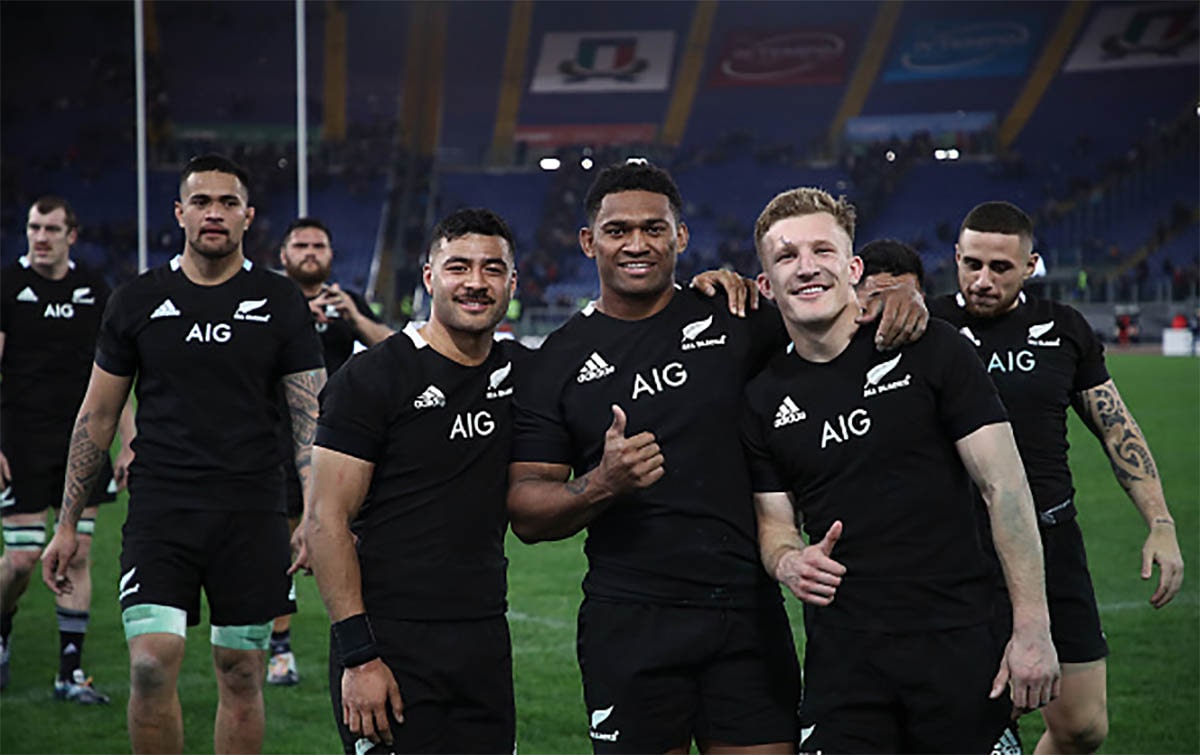 London Irish have announced their team to take on Leicester at the Madejski Stadium on Sunday with three of their key summer signings set for debuts.

Former All Blacks winger Waisake Naholo has been announced on the right-wing following his sensational move to the Exiles during the summer and will be making his first appearance for them.

Along with Naholo hooker Saia Fainga’a is in the line-up for the first time as he prepares to make his debut for the English outfit.

Meanwhile, Australian international Nick Phipps could also make his debut for Irish if he comes off the bench at some point in the game.

Following their promotion to the top tier of English rugby the Exiles splashed the cash on a number of high-profile players with the likes of Curtis Rona, Ruan Botha and Paddy Jackson already playing a part in the opening stages of the season.

While they still have players such as Adam Coleman, Sekope Kepu and Sean O’Brien to come into the side as they try to cement a place in the Premiership for next season.

Irish are currently sitting in 10th position only one place above the Tigers, who claimed their first win of the season last time out and the Exiles director of rugby Declan Kidney is expecting a tough game this weekend.

“Leicester Tigers are coming off the back of a good home win against Gloucester last weekend, so we know the challenges that they present to us. We are improving as each match comes, so we will be looking to do the same this weekend,” he said.

With one win from their opening three games the Exiles will be hoping that their new signings will make an instant impact as they try to move away from the relegation spot.