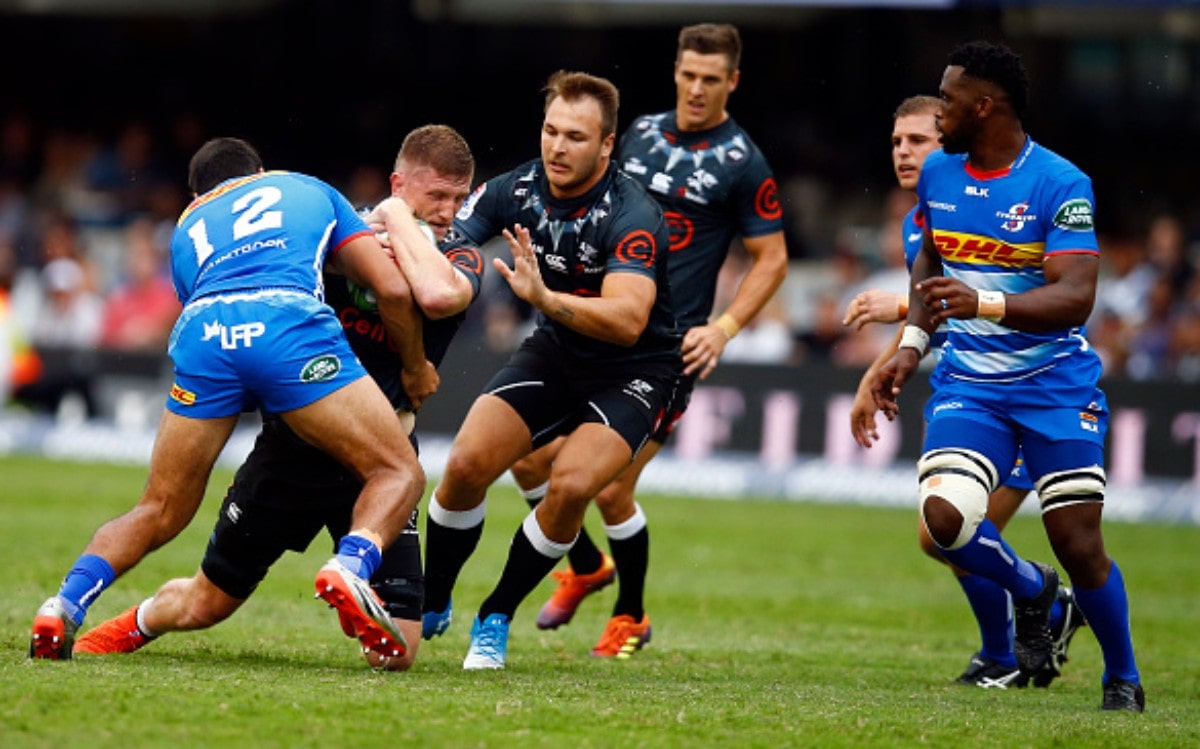 Exeter Chiefs have announced the signing of Jacques Vermeulen from Super Rugby side the Sharks ahead of the 2019/20 season.

The 24-year-old has put pen to paper on a three-year deal with the Premiership side and is very excited about the prospect of lining-out in Sandy Park.

“I’m very excited about the opportunity to come to a world-class club like Exeter Chiefs. Today, I feel like a little boy again, very excited about the challenge and just being part of the team. I’ve watched a lot of games on TV and I saw Sandy Park is always full on match-days. The team itself play very good rugby and I can’t wait to be part of the vibe of the team, learning about the culture and doing my best for the club,” he said.

His move to the England comes after a number of South African players to head to the Premiership, one of which will become his new teammate in Jannes Kirsten.

It is the first time the flanker has left South Africa to play rugby having only previously represented Western Province in his career before his move to the Sharks, but he believes that switching to the Premiership will only make him a better player.

“I think whatever competition you play in, it brings a different dimension to your rugby. I’m sure I will learn heaps of stuff because it will be so different to Super Rugby. The Chiefs you can see have a great culture, a winning culture. Already I’ve met a few of the guys and the vibe around the place is great. Everyone was so welcoming and I can’t wait to get started,” he added.

Exeter head coach Rob Baxter is delighted with his new signing and believes that Kirsten will help Vermeulen settle in quickly.

“I think having Jannes here will definitely help me settle quickly. Hopefully it won’t take me too long to buy into the culture and after that I just want to give it 100 per cent,” he said.

Exeter will be looking to go one step further in the Premiership this year having fallen just short in the final last season against Saracens and the addition of Vermeulen is huge boost for that dream.