England scrum-half Willi Heinz is set to make his first appearance of the season for Gloucester tonight as they take on the Worcester Warriors.

Heinz has been out of action since England’s Rugby World Cup semi-final triumph over the All Blacks after suffering a hamstring injury, meaning he missed the final and has had to sit out the Premiership and Champions Cup season to date.

The 33-year-old will captain the team and partner Danny Cipriani in the half-backs, who also returns to the fold after sitting out last weekend’s defeat to Connacht in the Champions Cup.

It is a welcome boost for the team, who currently sit in seventh position in the Premiership table with only two wins from their opening five games, while on the European stage they are still in contention to make the knock-out stages, but last weekend’s loss has put a dent in their hopes.

The game will also be the club’s 500th in the competition and they know that a win will lift them above their west county rivals.

Heinz’s return will also be a boost for England head coach Eddie Jones as he looks towards the upcoming Six Nations campaign, which the No 9 will hope to be a part of. 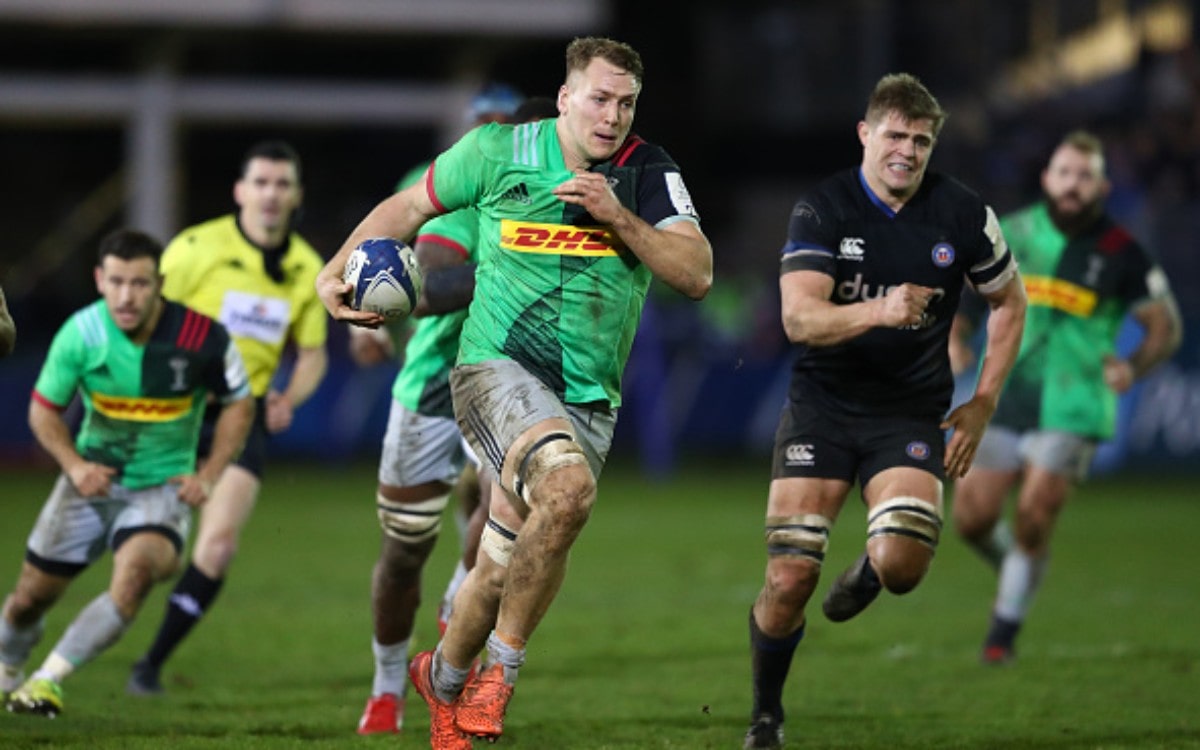 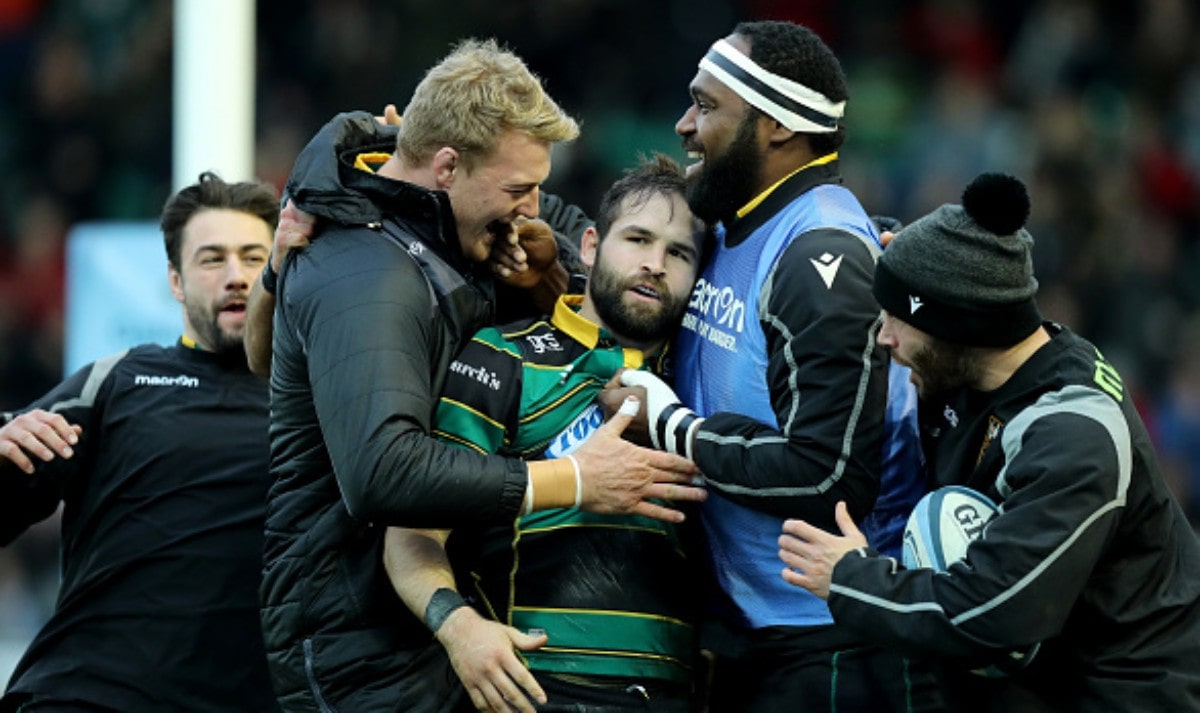 Northampton Saints have confirmed that star scrum-half Cobus Reinach will depart Franklin’s Gardens come the end of the current season.

Reinach has been at the Premiership club since 2017, following a move from Super Rugby outfit the Sharks and has been a fan favourite in England since.

The 29-year-old was thankful for everything that the club have done for him since his arrival and admitted he will find it hard to say goodbye.

“I love playing for Saints and living in Northamptonshire. We have a fantastic group of coaches and staff and an exciting squad that I believe can challenge for the major honours, so this has not been an easy decision for me to make. I’d like to thank everyone for making the last three seasons so memorable; I’ll be sad to leave some great friends and team-mate. Saints will always have a special place in my heart and I look forward to giving everything I’ve got to make sure we finish the season with some silverware,” he said on his departure.

During his time with the Saints he has scored 29 tries in 70 appearances, and his rich vein of form saw him earn a recall to the South African national team and was part of the squad that went on to lift the Rugby World Cup title last year.

There is no doubt that he will be missed and director of rugby Chris Boyd is upset to see him go but knows that Reinach has made his decision for the right reasons.

“While we’re disappointed to lose a player of Cobus’ quality, we respect that in the final years of his professional career he’s made a decision with the long-term future of his family in mind. Saints supporters love watching him play; he has provided them with plenty of memorable moments here at Franklin’s Gardens. I’ve been delighted with the form of Henry Taylor since his arrival at the start of the season, and with the emergence of Connor Tupai from our academy set-up this year – plus getting Alex Mitchell back from injury in the coming weeks will feel like a new signing for us. Cobus is putting all his focus and energy into ensuring that Northampton have as much success as possible for the second half of the season, and we will wish him well after that,” he said.

It remains to be seen where Reinach will head come the end of the season, but it is assumed that he could make a return to South Africa.

Before then however Northampton have a game against Lyon in the Champions Cup this weekend as they look to secure a place in the knock-out stages, and then they return to Premiership action where they are looking to build on a positive start to the season.