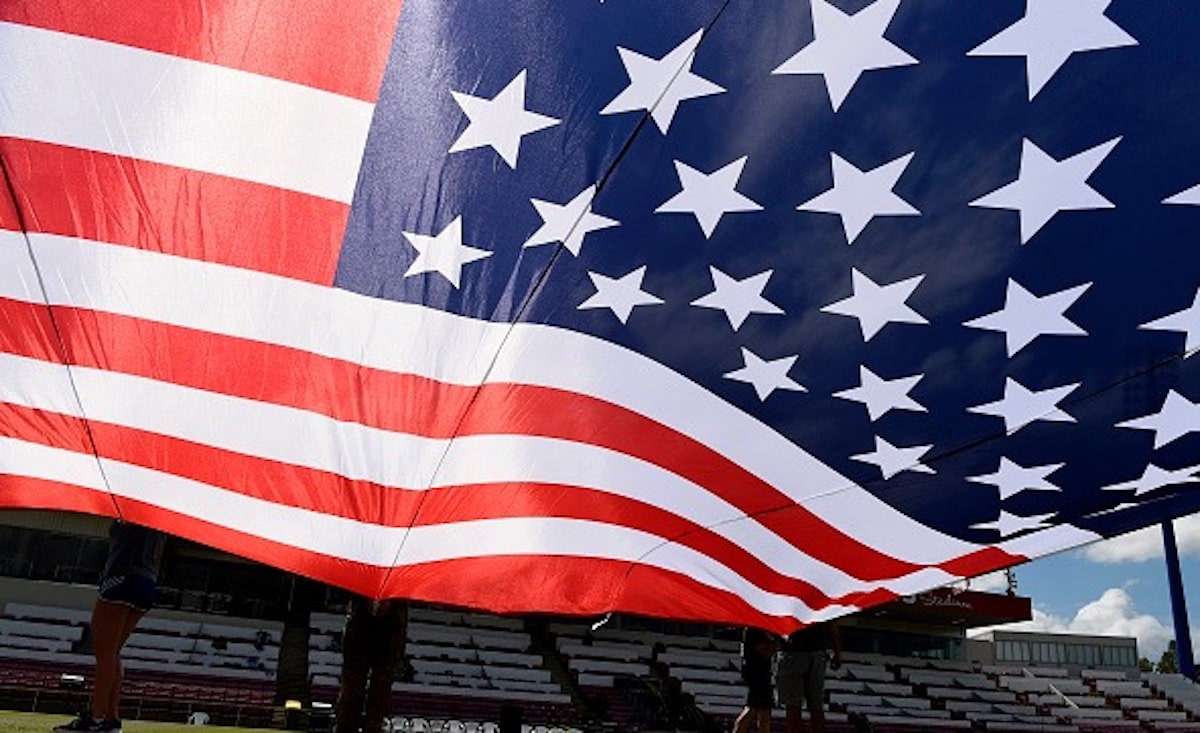 Saracens lock Dominic Day has left the Premiership side to join San Diego Legion in the Major League Rugby on a two-year deal.

The 33-year-old has been at Allianz Park for two years, making 32 appearances and has been influential in helping the club’s young talent.

The former Scarlets and Bath lock is thankful for the chances he has been given at Sarries.

“It’s been an amazing two years. I’ve met a lot of really good people and have been a part of a team which has won four trophies since I’ve been here. It’s been more than I could ever have asked for. Saracens are a massive club and pride themselves on being up there and winning things; being part of that has been amazing,” he said.

As well as his efforts on the pitch and with the youth development he has also set up fourfive CBD with fellow lock George Kruis which is a brand that helps athletes maintain an active lifestyle.

Saracens director of rugby Mark McCall thanked Day for his time at the club and wished him luck in the US.

“Dom has been a brilliant person to have at the club over the last two seasons. In particular, he has played a key role in mentoring some of our younger players both on and off the field. We wish him and Nadia well as they embark on this exciting new challenge and will always be grateful to him for the huge contribution he has made at our club,” he said.

Major League Rugby have announced that the remainder of the season has been cancelled due to the outbreak of coronavirus.

The 2020 season was heading into its sixth round before a 30-day break was announced recently, but after guidelines set by the Centers for Disease Control and Prevention MLR commissioner George Killebrew has now confirmed that the league will not return until next year.

“On behalf of MLR and all of our teams, I’m saddened to announce that the remainder of the 2020 season is cancelled. We believe it is ultimately the correct decision as we factored in health and safety risks for all parties. I want to ensure our fans that there is no doubt MLR will be back in 2021 and will emerge bigger and better than ever before.  We will be using this time as an opportunity to grow all aspects of MLR and we’re excited to continue this journey into 2021, and for many years to come,” he said.

With the season being called off it remains to be seen what star internationals such as Mathieu Bastareaud and Ma’a Nonu will do having moved over to the US only this season.

Nonu’s San Diego Legion were the only team undefeated following the opening five games and are last year’s champions. However, they will now have to try and defend their title next season. Former Wallabies ace Drew Mitchell is set to come out of retirement and play in the MLR with Rugby United New York according to RugbyPass.

The report claims that Mitchell, who has been out of the game since the end of the 2016/17 season, when he called time on his career, finishing a glittering career with Toulon.

However, it is now thought that the 34-year-old will link up with the American outfit ahead of the upcoming season which they kick-off against the New England Free Jacks in Las Vegas on February 9th.

If the move does go through he will join former French star Mathieu Bastareaud on the team’s books and join the growing contingent of players heading stateside.

Mitchell will bring a huge amount of experience to the side having spent time with Super Rugby side’s the Waratahs, the Force and the Reds, as well as his time in France. While on the international stage he managed to notch up 34 tries in 71 test caps.

The former star was supposed to be part of Fox Sports TV coverage heading into the new Super Rugby season, but was axed last week.

Meanwhile, RugbyPass are also claiming that the New York-based team are already lining-up players for next season and are reportedly interested in former England captain Chris Robshaw and former Ireland livewire Simon Zebo, who is currently playing a starring role for Racing 92.

Mitchell would be a huge boost for not only the team but the league as a whole, while if they can pull off those moves next season it would be more great business as interest grows in the game in the US.

Transfers are flying in this week with players leaving for the U.S. and another one has just been announced

Samu Manoa has joined U.S. side the Seattle Seawolves in what is another major promotion boost for Major League Rugby.

Manoa moves after just a single season with the Cardiff Blues and returns to his native America.

Speaking ahead of the move Manoa talked about his delight in being back in the USA to play rugby.

“It’s good to be back in the mix and play professional rugby here in the states. Especially joining the reigning MLR Champions, the Seattle Seawolves,” he said.

The 34-year-old has been playing professional rugby since 2011, when he joined Northampton Saints, before moving to Toulon in 2015 and then Cardiff in 2018.

He also has 22 caps for the USA Eagles and could now add to that with some good performances for the Seawolves.

Manoa’s move follows announcements from earlier this week that France centre Mathieu Bastareaud and All Black Adam Thomson will also join the MLR for the next season.

Bastareaud will join Rugby United New York while Thomson has signed for the Utah Warriors.

The MLR is gaining more and more traction with big names such as former England international Ben Foden and former Leinster out-half Cathal Marsh moving over last year. With that traction people can only wonder who the next big name will be to set-up shop in the U.S.