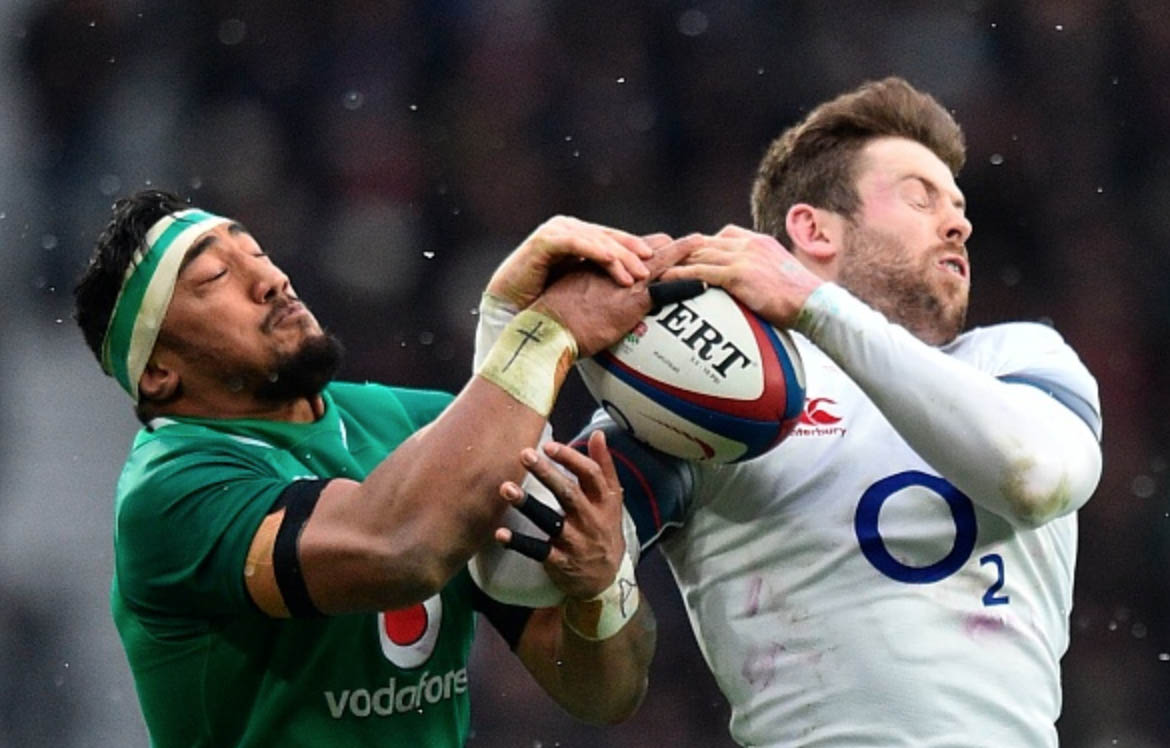 Ireland head coach has announced his matchday-23 to face England at Twickenham this Saturday.

Ross Byrne has been handed a major chance to stake his claim for a place on the plane to Japan for the Rugby World Cup next month as he makes his first start at out-half for the men in green.

He is one of 12 changes to the starting XV that defeated Italy 29-10 at the Aviva Stadium two weeks’ ago with only Jordan Larmour, Garry Ringrose and Jean Kleyn retaining their spots.

That means that plenty of stars return to the team with Cian Healy and Tadhg Furlong joining captain Rory Best in what is an experienced front-row.

Kleyn is joined in the engine-room by Iain Henderson as Devin Toner takes his place among the substitutes, while Peter O’Mahony and Josh Van der Flier open on the flanks with CJ Stander finishing the pack from No 8.

Conor Murray partners Byrne in the half-backs, with Bundee Aki joining Ringrose in the centre outside them.

Jacob Stockdale comes in on the left-wing, with Jordan Larmour switching to the right-wing in order for Rob Kearney to take his place at full-back.

On the bench there is plenty of experience with the likes of Sean Cronin, Toner and Andrew Conway among the players they can call upon if needed.

Ireland will be looking to avenge their 32-20 mauling at the hands of England in the Six Nations earlier this year when they play at the weekend and they know a win will also see them move to No 1 in the World Rankings.

Related Topics:6 NationsEnglandFeaturedIrelandItalyJapan
Up Next

Wales’ Reign as No 1 Could be Over this Weekend

McConnochie Not Fit for Ireland Clash