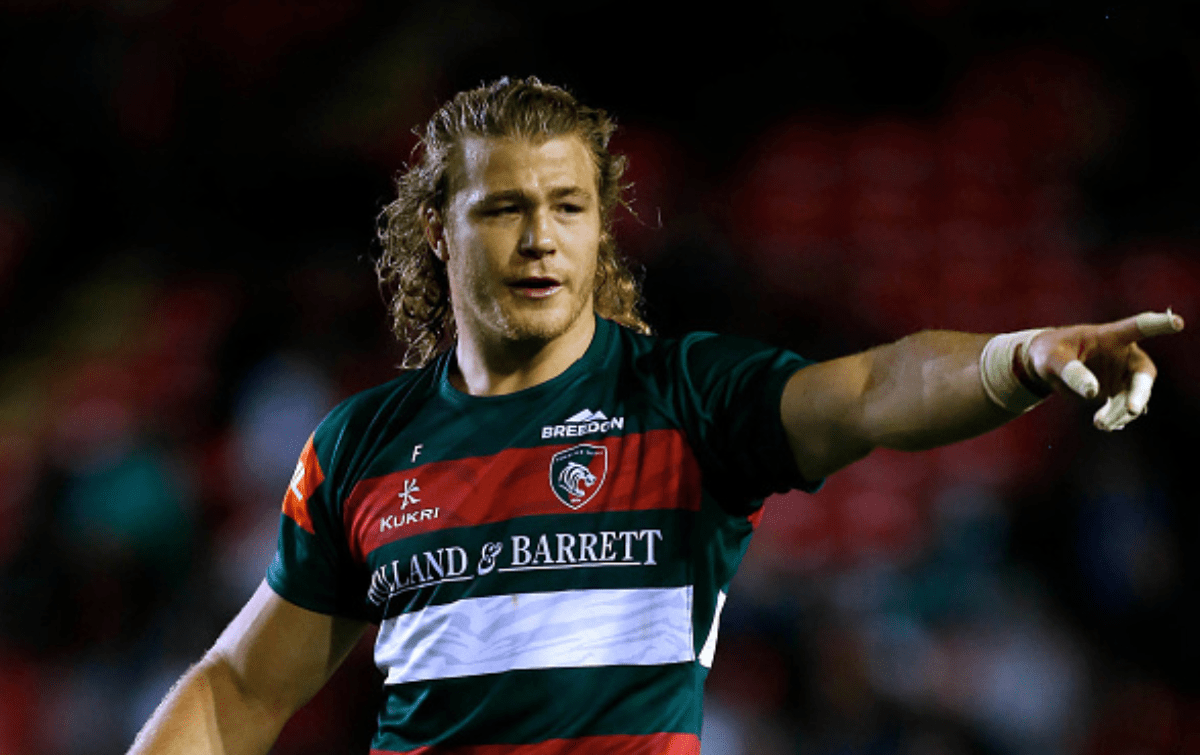 Scotland and Leicester Tigers star David Denton has been forced to retire from professional rugby due to concussion.

The 29-year-old was advised to quit the sport on medical grounds following a concussion which he picked up almost a year ago while playing for the Premiership outfit.

However, Denton has admitted that he was actually relieved when he found out the news as it was a long time coming.

“My actual reaction at the time my neurologist told me it was no longer a good idea to play rugby… to be honest there was a bit of relief. This had been building up inside of me for four to five months. I knew there was a strong possibility that this moment (when I had to retire) was coming. By the time I got to it, I had been through all the emotional highs and lows, so I was prepared for it,” he said.

Although it was a relief Denton also confirmed that it is a blow as he felt like he was getting back to his best and thanked everyone that has helped him along his journey.

“Of course, it is devastating that my rugby career is ending. After a few years where I had a series of injuries, I had got myself back into a position where I felt, physically and mentally, that I could play the best rugby of my career. I’m incredibly fortunate. Scottish Rugby have helped me, particularly over the last few months. They have been awesome. I’ve spent a lot of time with (Scottish Rugby ambassador) Al Kellock, (chairman) Colin Grassie and (chief operating officer) Dominic McKay and they have helped me hugely, thinking about the transition from being a player to what happens next,” he added.

He also already has plans for the future and unlike many who leave the playing field, he does not want a position back in rugby as he would like to head into corporate business.

“The people they have put me in front of (from commerce and industry) has been great. I want to get into the corporate world. Coaching, as a career, was never something that appealed to me. I’m really excited for the next steps in my life,” he finished.

Scotland head coach Gregor Townsend, who is currently preparing his side for their Rugby World Cup opening game against Ireland in Japan, took the time to pay his respects to Denton’s career.

“We’re really disappointed that someone who still had a lot to offer the game both at club level and for Scotland hasn’t been able to do that, but our first thoughts are with his health and his life beyond rugby and it seems to be the right decision to retire. We were hoping that taking some time out of the game would mean he would be available for selection in our world cup training squad and when that didn’t happen we were hopeful he’d be back for next season, but again that’s not happened. We’re going to miss him with Scotland. He played very well last summer after being involved in the Six Nations, playing really well in that game against Argentina, and getting back to the form he was in at the last world cup. As coaches we really enjoyed working with Dave over the years and we wish him all the best in life after rugby,” he said.

Denton leaves the game with a total of 42 international caps to his name and will be fondly remembered for several explosive games in a Scottish jersey.