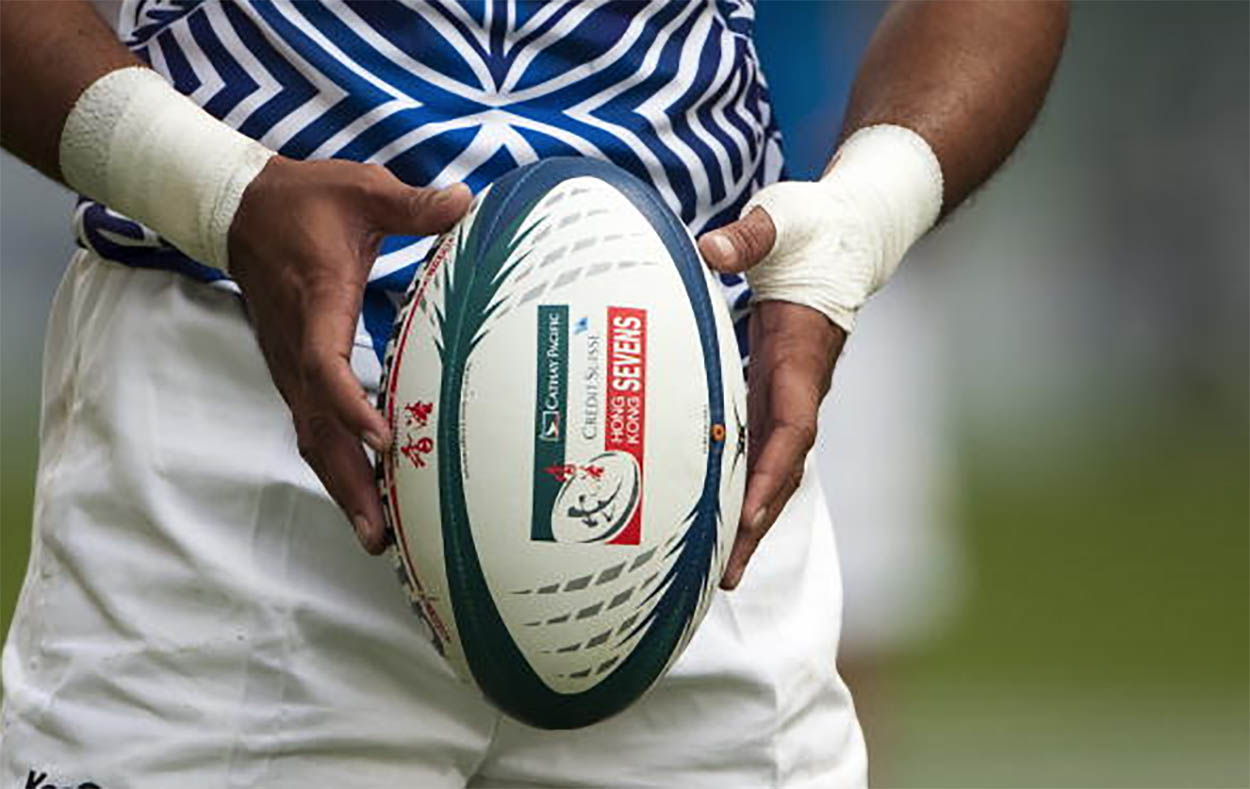 Samoan Rugby in mourning after the recent death of former under-20’s flanker. The 27-year-old died 4 days after sustaining a suspected head injury in his first game back after missing the previous season through injury, whilst playing for Vaimoso Rugby Club against Vailele Tuana’imato on Saturday.

With 10 minutes to go in the local championship match, Tagatauli walked off the pitch unaided asking to be replaced after claiming to be feeling unwell. He then collapsed on the side-line and was rushed to the Samoan National Hospital in which he died Thursday morning after spending four days in the High Dependency Unit fighting for his life.

It’s believed that the “popular” Vaimoso player also suffered a cardiac arrest on the side lines whilst falling in and out of consciousness too. In a statement issued by Vaimoso Rugby Club, team manager Tauiliili Polito said:

“The result of the x-rays showed that there was internal bleeding on the right side of the brain, and the doctors said that it was lucky we were able to get him to the hospital on time.”

“This is a very sad loss for the Vaimoso Rugby Club. We have been by the side of the family, especially his wife since the incident on Saturday, offering our support and giving some money to help with expenses.”

“The game has become faster and more physical over the last 10 years or so, the contacts are more intense. Our thoughts and prayers are with Faiva’s wife Seutatia, and their son as well as their family at Fagamalo at this time. We also express our condolences to the Vaimoso Rugby Club who have lost a popular team-mate.”

The death of such a young player has shown the sobering reality of the dangers of rugby, and the Samoan’s tragic death is the fifth to be recorded in rugby union since May last year after four French rugby players also sadly died.

Rhys Webb speaks about his future after his family return home to Wales.

Jones has the highest salary of all international coaches with a yearly wage of around £750,000 and it is believed that talks are to be held with him and his coaching staff in the coming days to reduce that.

The former Japan head coach is currently heading into the final year of his contract which runs out come July 2021 and it remains to be seen whether he will be asked to lead England into the 2023 French Rugby World Cup.

Meanwhile, a number of Jones’ English stars have already taken pay cuts at their respective clubs following the outbreak. However, some reports claim that players will be taking legal action against their clubs over these cuts.

With the timeline of recovery from the overall virus unknown rugby is heading into the future with no return date and as such it is unclear how long or far these reductions will have to go to keep organisations afloat. 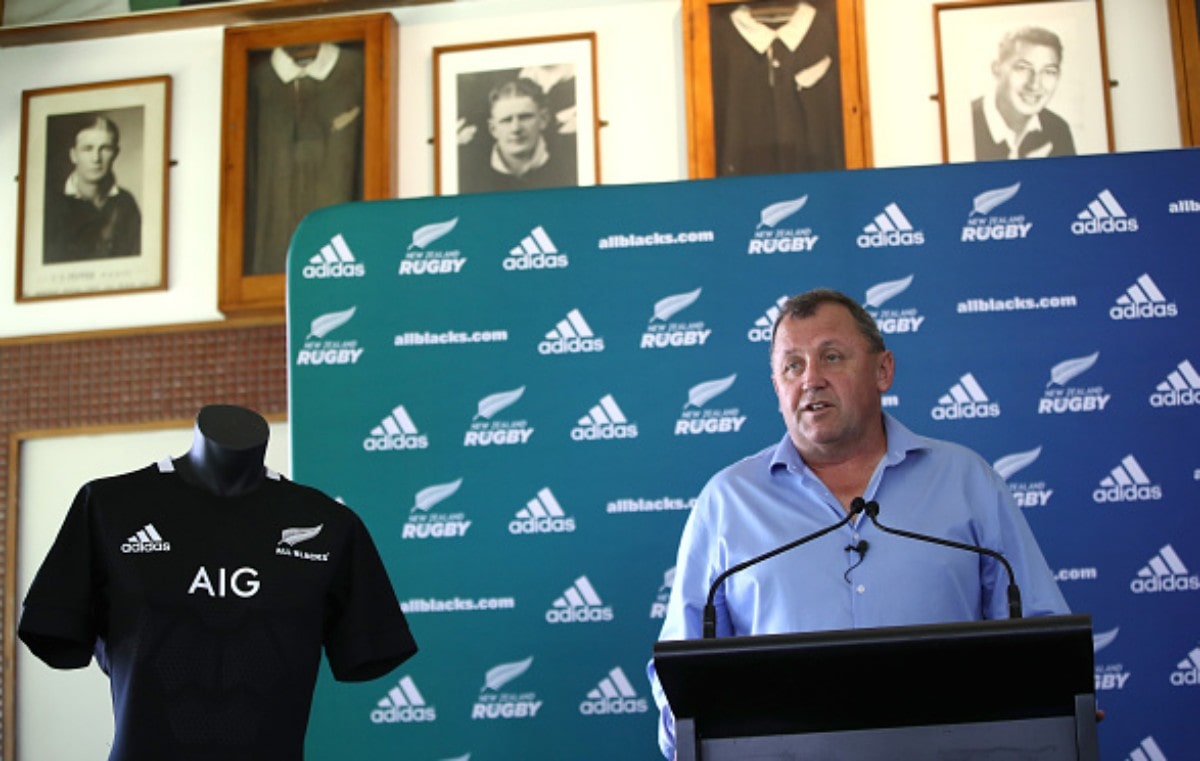 “I was supposed to be going down to speak at the Scarlets club and watch the Wales-Scotland game when we woke up and realised we had to either get on a train to Wales or a train to Heathrow. So we got on the train to Heathrow. Then we were going to come home via San Diego for two days to see my daughter at university, and by the time we got to LA the university had shut anyway, and she was jumping on a plane herself. So we got home Saturday morning, on Sunday morning we went back up to Auckland airport to pick her up, we did a grocery shop and that’s the last that time I’ve been out of the house,” he said.

Foster continued on to admit that he had gone into self-isolation following advice from his side’s team doctor.

“I wasn’t really comfortable going straight to moving around because when you go out you’re shaking hands and doing that sort of stuff. It’s not a good look. [Dr Page] said the best thing to do is stay at home for a week anyway. Halfway through that we’ve extended the time period which I think is smart. It was too simple walking through our borders in many ways and I kept thinking ‘oh, this doesn’t actually feel that comfortable’. I’m glad we made that decision, and now it’s just as easy to add another week on it. I’ve never spoken as much on the phone in my life,” he added.

However, that seems unlikely with this year’s Super Rugby campaign currently suspended along with several other leagues around the world and the belief is that those club seasons will take priority over international fixtures in the coming weeks and months.