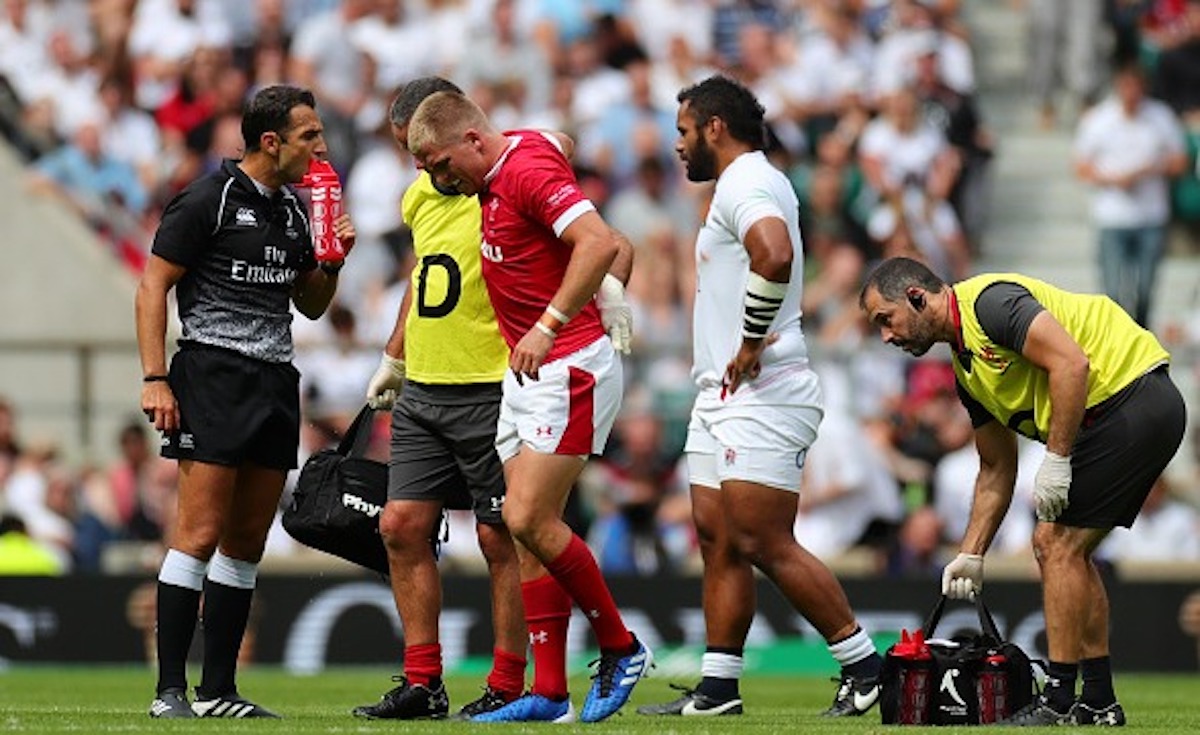 Wales head coach Wayne Pivac has admitted that fly-half Gareth Anscombe may not make the nation’s tour of New Zealand next summer due to injury.

The New Zealand-born star has been out of action since picking up an ACL injury during Wales’ Rugby World Cup warm-up game against England, which ruled him out of the tournament in Japan.

Once the details of his injury were confirmed, it was known that he would be out of action for several months, but it was thought recently that he was recovering well, only for the Ospreys to announce that he had suffered a set-back and underwent further surgery.

The club stated they were hopeful that he could make a return to play before the end of the current season, however, Pivac was speaking to TVNZ, upon his return to New Zealand for the Christmas break and believes that Anscombe might not make it to the tour.

“Gareth’s working his way back from an ACL injury, which has had its problems in the healing process. looking like he’ll miss the tour to New Zealand, but the main thing is that he gets that knee right and gets back to 100 per cent of where he was before the injury,” he said.

It would be a huge blow for Wales as they look towards the summer and it is a bigger blow to the Ospreys, who signed him from the Cardiff Blues last summer, with his current side struggling for form and in need of inspiration.

Meanwhile, Pivac has also confirmed that fellow New Zealand-born player Willis Hahaholo will miss the tour due to an ACL injury of his own.

“He ruptured his ACL, so that’s Willis gone for a season as well,” he added.

Hahaholo was picked for the Wales squad for the first time in November as they prepared to face the Barbarians, but suffered the injury before the match had even begun.

Wales will be looking toward the Six Nations before the summer tour, but they will be without both players for not just the short, but also the long-term.