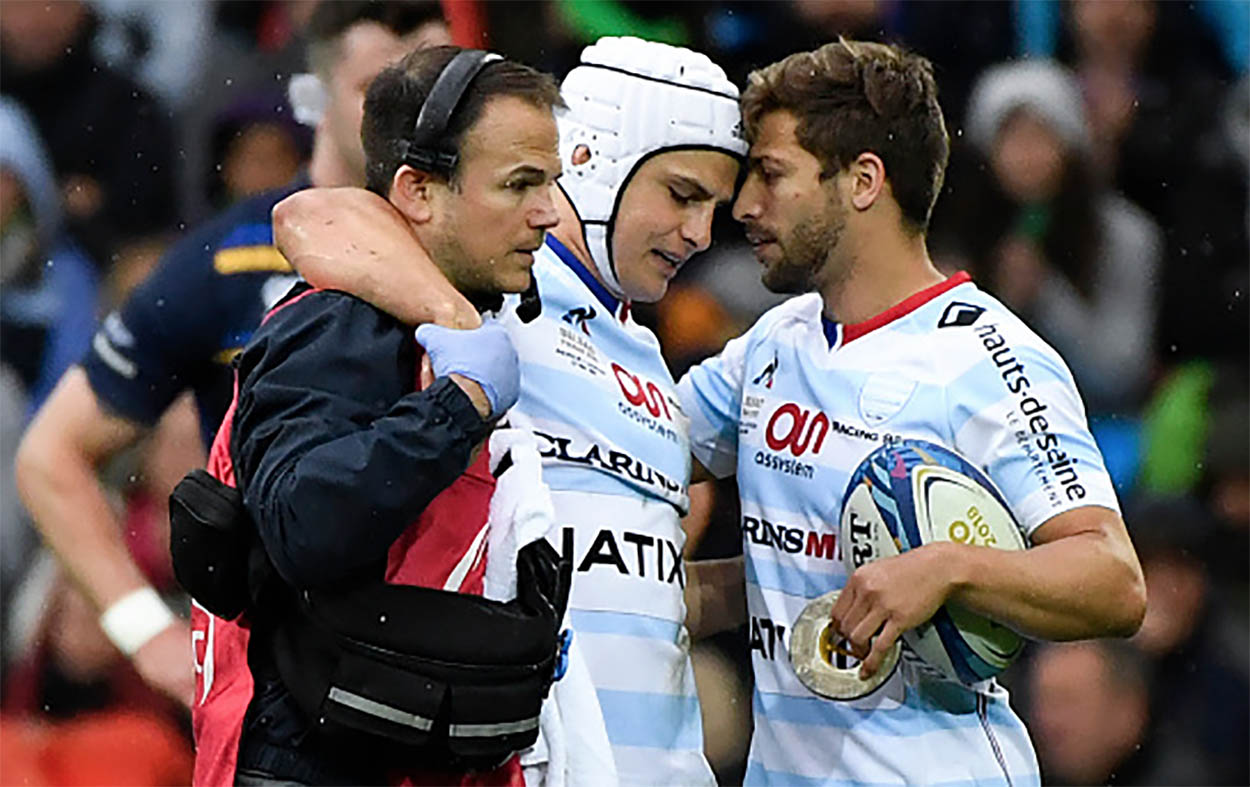 Former South African flyhalf Pat Lambie has spoken about his concussion. Lambie was forced to retire in January of this year due to his injuries at the age of just 28.

Lambie has also added that he deliberately avoided an HIA assessment in order to avoid having to be taken out of the game and possibly miss a European final.

He was just a quarter of a way into Racing 92’s Champions Cup semifinal against Munster when he suffered an unfortunate head knock. The concussion which Lambie suffered was the fifth of his career.

“It was from a scrum, I made a tackle; it was a big collision. I stayed at the bottom of the ruck, feeling dizzy, everything was spinning, tried to get up, sort of wobbled a bit, went back down for the rest of the passage of play, had some ice on my head, sprayed myself with some water, shook it off, said I was fine and carried on,” he told The Times.

Lambie was forced to prematurely bring an end to his 56-test Springbok career. Discussing his injuries, he revealed that it is like a ‘hangover without the fun from the night before’ with pounding headaches.

“I still wake up with a throbbing head. It’s like waking up with a hangover but you haven’t had any fun the night before.

“Or it’s like someone’s whacked you on the head with a baseball bat. It’s a pounding headache. Then I get this stinging sensation in my eyes, which comes and goes throughout the day and it is worse with some things like a weights session in the gym.”

Carter’s Failed Racing Return Could be a Good Thing

World Rugby clears everything up with the actual proposal for Global Comp .. and it sounds good!