Ken Owens will captain the squad for the championship.

Another six players could be in line to make their first Six Nations appearance including Rio Dyer, Joe Hawkins and Dafydd Jenkins, who made their international debuts last November. 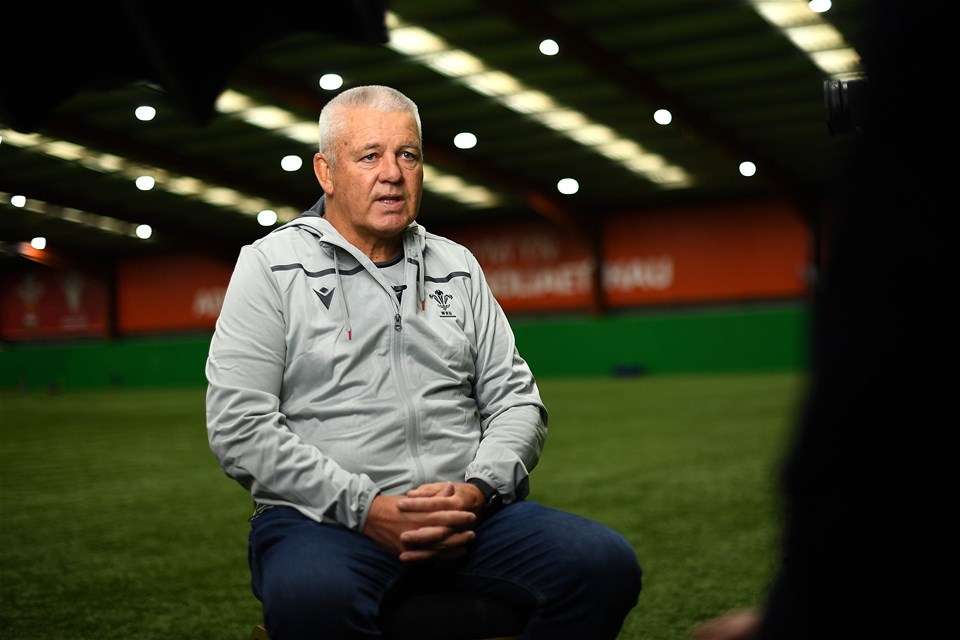 Gatland said: “It’s probably a bigger squad than I’d normally name, but we want to have a good Six Nations and also look forward to the world cup.

“We’ve some youngsters that have come in and then we’ve some older very experienced players that we need to manage. It’s looking at the whole element for the squad and how we get the balance right, because that’s definitely going to be a challenge over the next ten months.

“There are some players that were unlucky they didn’t’ make the squad, so the message to them is keep working hard you’re not out of the picture.

Regarding the captaincy, Gatland added: “Ken’s incredibly experienced and a passionate Welshman – it means a lot to him to play for Wales. He’s also very popular with the players.

“He came back from injury and was absolutely outstanding during the autumn campaign. Probably, if you’re picking a team at the moment he’s the number one in that position. But he’s going to have some competition with Dewi and Bradley as well which is going to be great.” 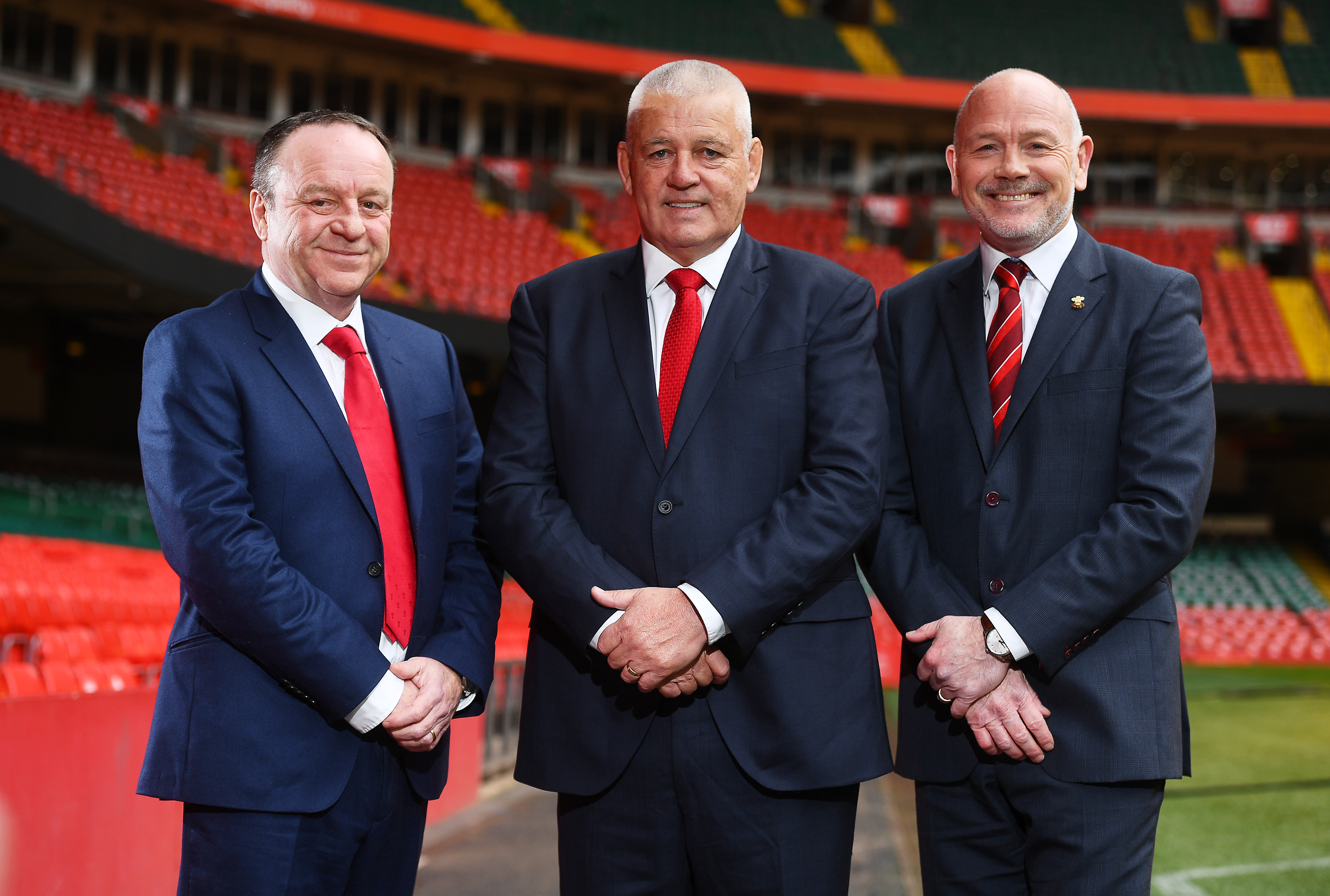 The squad will meet up at the national training base in Hensol on Monday 23 January ahead of its first game against Ireland which will take place at a sold out Principality Stadium, Cardiff on Saturday 4 February (KO 14.15h).

In addition, Jonathan Thomas is confirmed as the final appointment to the Wales senior men’s coaching team. He will have responsibility for the contact area. 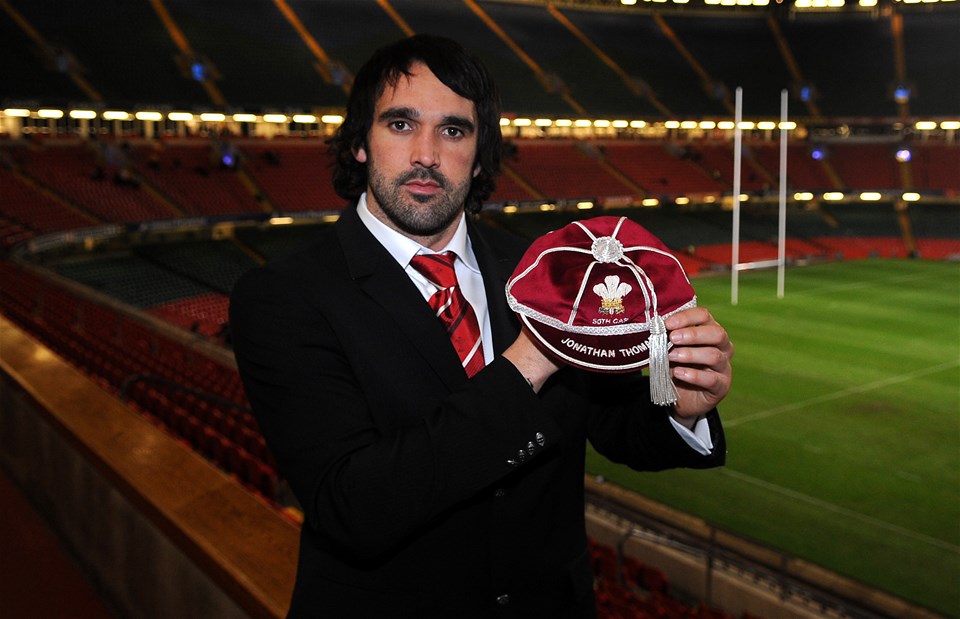 Former Worcester Warriors head coach Thomas, who won 67 caps for Wales between 2003 and 2011, has most recently been working as a forwards consultant for Ealing Trailfinders. He also spent four years at Bristol Bears as defence and forwards coach, helping them achieve promotion to the Premiership and win the European Challenge Cup.

Thomas took up his coaching role at Bristol immediately after finishing his successful 14-year playing career where he represented Swansea, Ospreys and Worcester at club level. During his 67-cap international career, Thomas was involved in every Wales game during the 2005 and 2008 Grand-Slam winning campaigns. He went to two Rugby World Cups (2003 and 2007) and appeared in every Wales senior men’s Six Nations squad between 2004 and 2011.

Speaking about his appointment Thomas said: “I’m delighted and honoured to be part of the coaching team. As a passionate Welshman my dream and ambition growing up was to play for Wales. Since finishing playing and going into coaching my ambition has been to become part of the international coaching set up.

“Being successful and inspiring our great country is what it’s all about and I’m determined to support and help make a difference to the players and staff.”

‘Light a fire’: Rennie looking to spark competition in O’Connor, Vunivalu ahead of World Cup