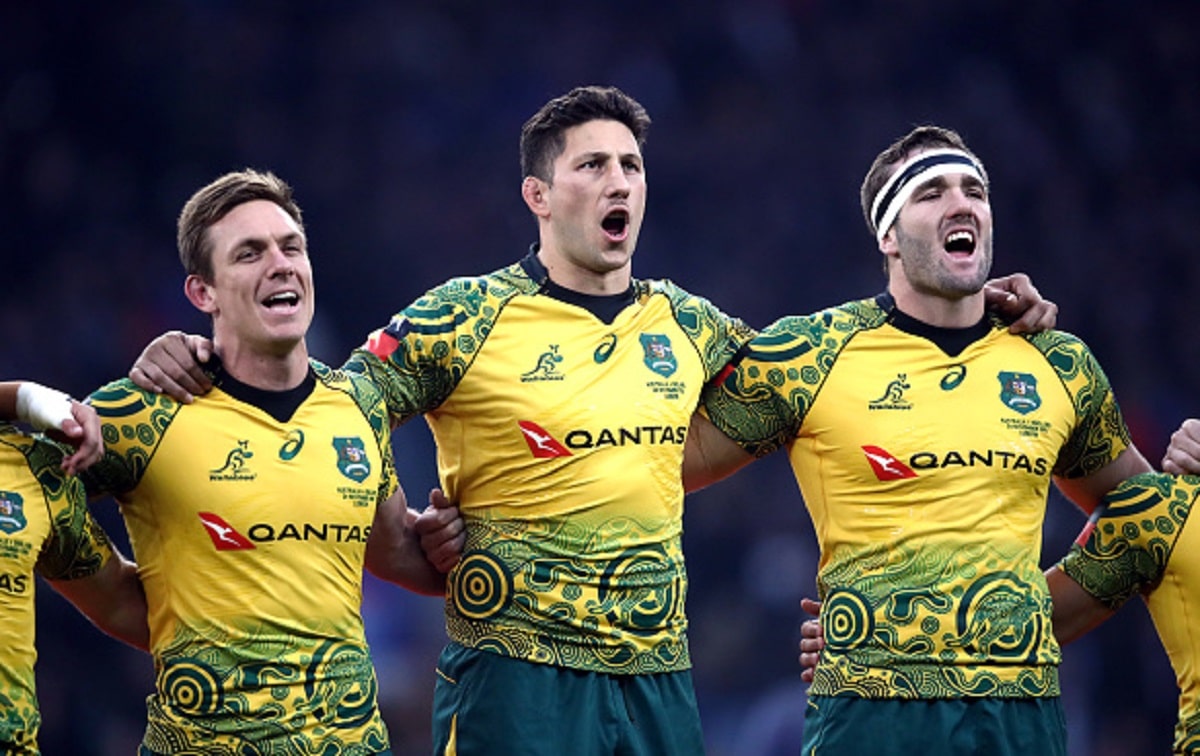 Wallabies head coach Michael Chieka has made one forced change for his side’s Bledisloe Cup decider against the All Blacks in Auckland on Saturday.

The only change to the starting line-up sees Adam Coleman replace Rory Arnold in the second-row. While there is only a single change to the XV, there are a couple of notable changes on the bench.

Once again David Pocock’s return to play has been put on hold meaning that he is not among the subs. There is however a potential debut for flanker Liam Wright who replaces Luke Jones on the bench.

Wallabies legend Adam Ashley-Cooper comes in for Tom Banks to cover the back-line from the bench.

The Wallabies know that a win or a draw will see them claim their first Bledisloe Cup since 2002, but they head to s stadium in which they haven’t tasted victory in 33-years.

There have been chances to win the cup on several occasions in that 17-year timeframe, most recently in 2015 and Cheika is not taking chances by changing his side around.

“If I think back to then (2015) we probably didn’t change as many players in the first couple of games … you just go with feel. There’s so much logic these days, so much data sometimes you’ve got to go with feel and it just felt right to go with the same team more or less and let them build on what they did last week and in all the training they’ve done,” he said.

Chieka is well aware of the Wallabies record at Eden Park and is welcoming the challenge of trying to break the hoodoo.

“There’s no point in hiding from anything – we know that that’s a big challenge but if you want to make change, one person has to start to say, ‘this is going to change’ and then next person will join him. You’re allowed to understand the history of the event, the game, the trophy and the venue and not be worried about it. The way I see it, it’s a privilege to be a part of,” he added.

Last weekend’s win over the All Blacks made history for the Wallabies as it was their biggest win over their rivals, however, they will need to create more history this weekend if they are to reclaim the Bledisloe Cup.