Ireland will be well represented at the World Rugby Awards in Monaco next Sunday, 20th November, with a total of eight nominations across XVs and Sevens, reflecting an impressive year for Irish Rugby.

Dan Sheehan and Mack Hansen have been shortlisted for the Men’s XVs Breakthrough Player of the Year following some eye catching performances in the Guinness Six Nations and on Ireland’s victorious New Zealand Tour, while the pair have continued their excellent form in green during the Bank of Ireland Nations Series.

Head Coach Andy Farrell is nominated for Coach of the Year as he guided his team to a Triple Crown, second place in the Guinness Six Nations, an historic Tour win in New Zealand and the number one spot in the World Rugby rankings.

Ireland captain Jonathan Sexton and flanker Josh van der Flier are both in the running for Men’s XVs Player of The Year.

Sexton, who previously won the award in 2018, has led Ireland superbly on and off the field once again in 2022, driving the team towards that memorable Series win over the All Blacks.

Linda Djougang‘s try against Wales in the TikTok Women’s Six Nations is up for Women’s Try of the Year, while Ireland Sevens stars Amee-Leigh Murphy Crowe and Terry Kennedy have been recognised for their outstanding seasons. 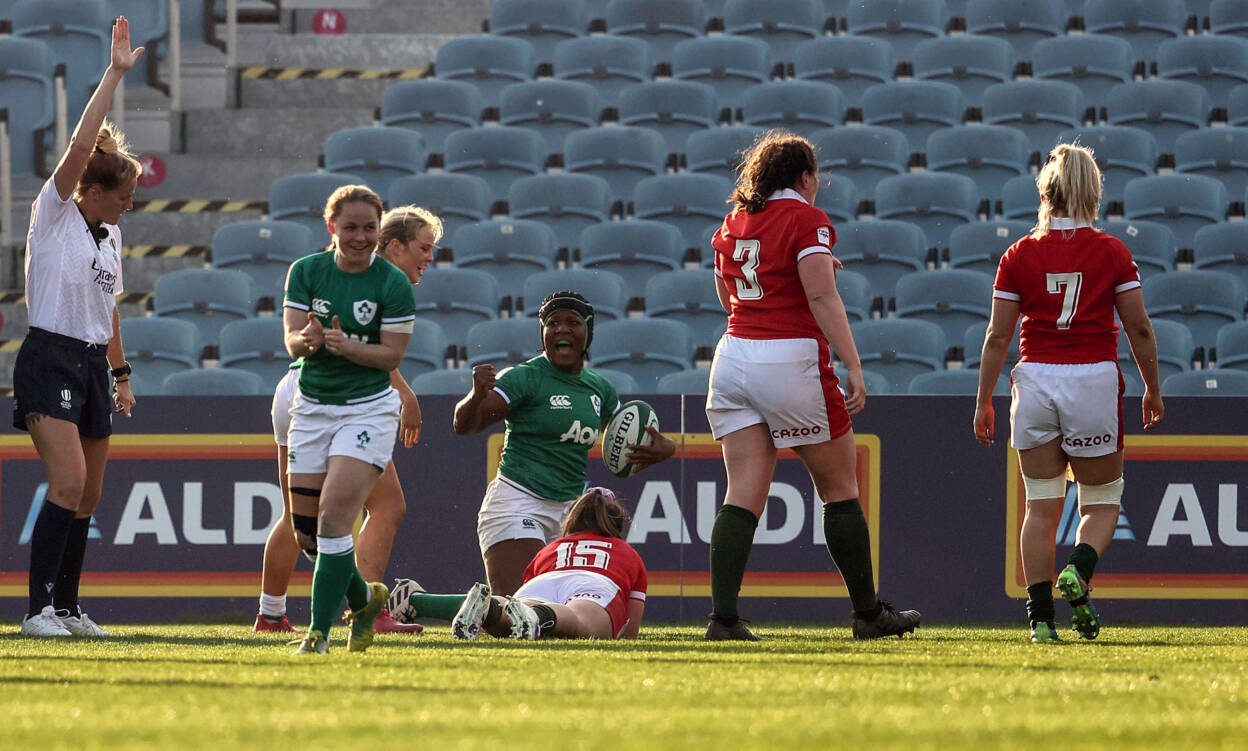 Murphy Crowe was once again top of the Women’s World Series try-scoring charts in 2022 with 36 scores, helping Ireland to memorable podium finishes in Seville and Langford. Aiden McNulty’s side finished the Series in fourth position overall.

Kennedy, meanwhile, was the Men’s World Series top try-scorer with an incredible 50 tries, as Ireland won a World Series silver in Toulouse last May and then claimed a memorable bronze medal at the Rugby World Cup Sevens in Cape Town in September.

Twelve countries are represented among the nominees in Australia, Canada, Chile, England, Fiji, France, Italy, New Zealand, Scotland, South Africa and Wales, with Ireland having the most representatives with eight.

World Rugby Chairman Sir Bill Beaumont said: “The World Rugby Awards are the ultimate accolades for rugby, and we are delighted to honour the outstanding players and individuals who have made an impact on our game on and off the field in 2022.

“On behalf of World Rugby, I would like to congratulate all nominees of this 22nd edition for their incredible achievements over the past calendar year. Not only have they showcased tremendous rugby skills, but they have also inspired millions of fans around the world helping spread the values of our sport.

“I am looking forward to host the global rugby family next Sunday under the high patronage of HSH Princess Charlene of Monaco and the Principality for a night of celebration in Monte-Carlo.” 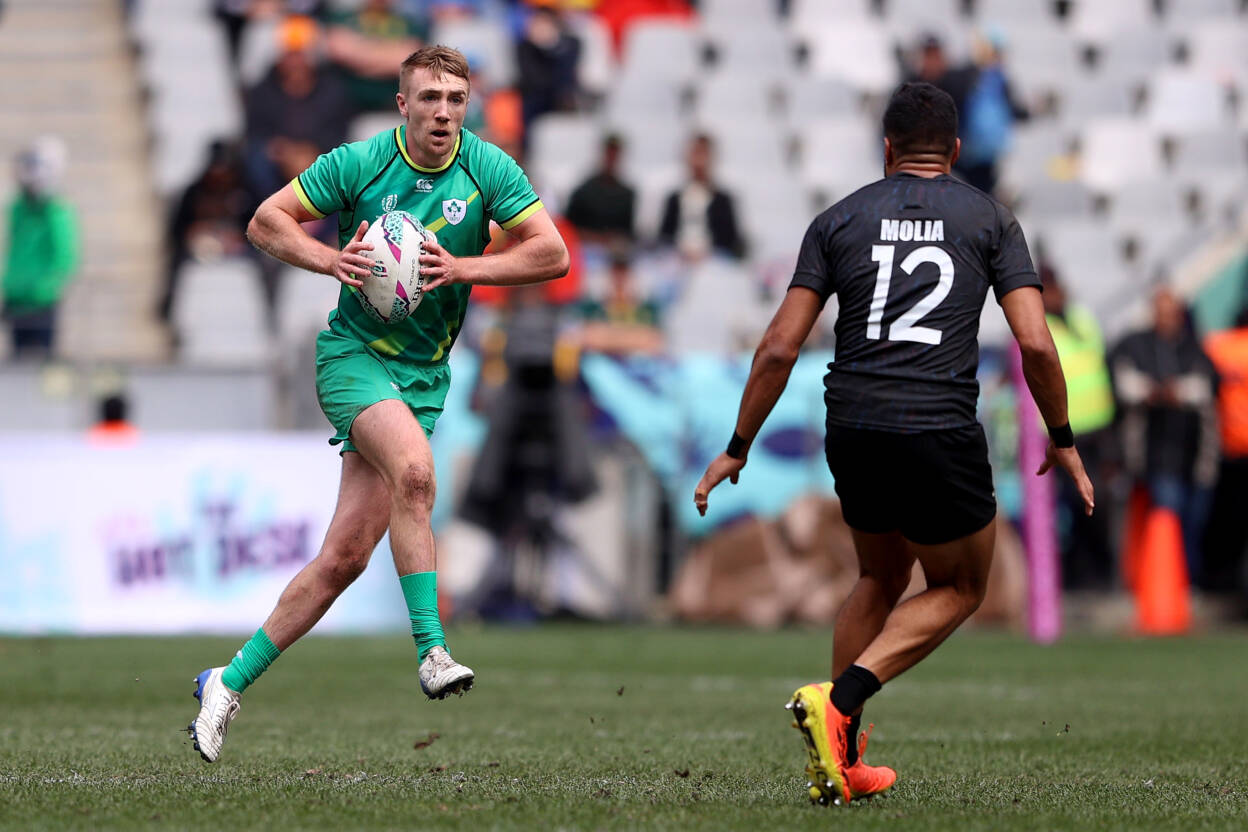 World Rugby Coach of the Year:

Women’s Try of the Year:

Women’s Sevens Player of the Year:

Men’s Sevens Player of the Year:

Men’s XVs Player of the Year:

Wiese back as Boks show minor switches for Italy