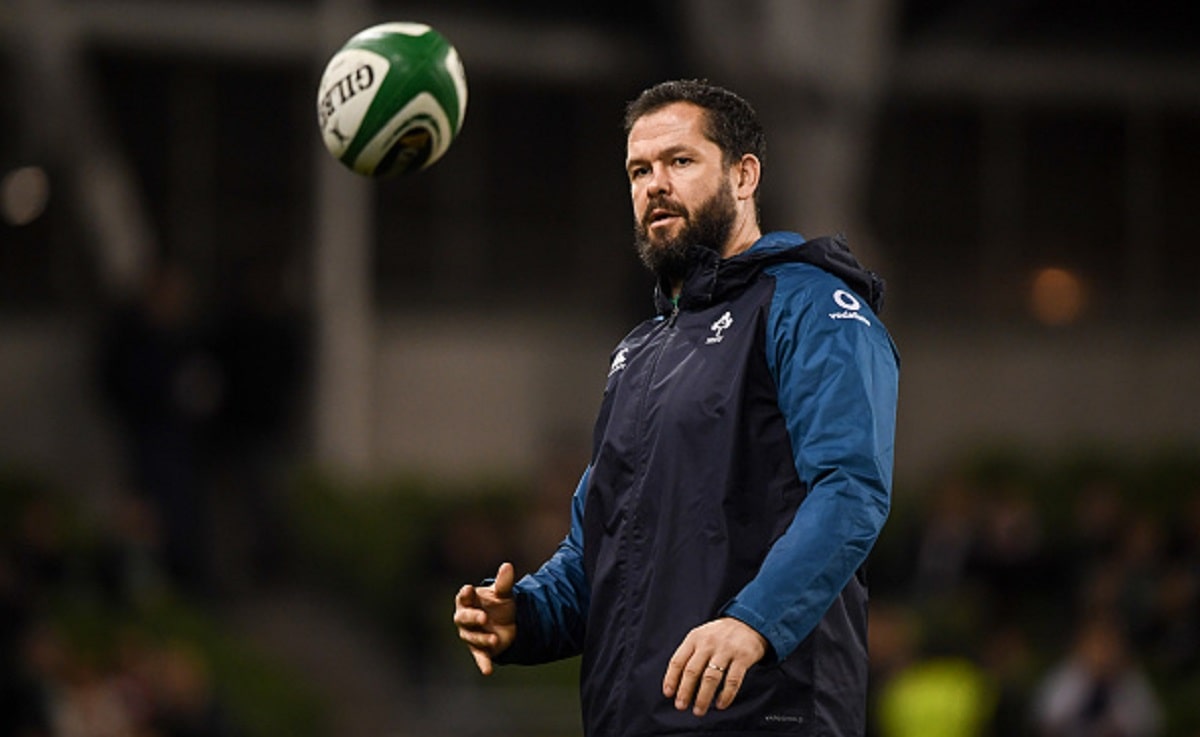 Andy Farrell has revealed the signing of another coach for his post-World Cup set-up.

Ireland are set to lose current scrum coach Greg Feek to Japanese side Ricoh following the tournament in Japan, however, it has been confirmed that Leinster forwards coach John Fogarty will take his place.

As well as taking charge of the national sides scrum, he will also become the IRFU National Academy Forwards coach from the 1st of July.

This will mean that Fogarty will work with all the four provinces to continue the development of both scrum and line-out players and coaches alike.

This will include him delivering technical clinics to the Academies, National Age Grade Squads and the players in the National Talent Squad.

Speaking ahead of his summer move Fogarty admitted he excited to not only develop the up and coming talent but have the chance to work alongside head coach Andy Farrell.

“To get the chance to now develop that further with all four Academies and to work with Andy Farrell and the rest of the Ireland set up is something that I’m very much looking forward to,” he said.

Fogarty acknowledged his sadness in departing the Leinster set-up and is grateful for the opportunities they have given him.

“I wouldn’t have had this chance though if Leinster Rugby and Leo Cullen hadn’t given me the opportunity to work with the Leinster senior team. I am very grateful for that opportunity. I’ll miss what we have built here at Leinster but I am equally excited by what lies ahead,” he added.

Leinster head coach Leo Cullen, who also played alongside Fogarty for a period thanked Fogarty for his work with the club while talking to leinsterrugby.ie.

“John has made a significant contribution to Leinster Rugby during his time with the province. His legacy in developing some of the leading forwards in the country should be clear for all to see but John has also brought real personality to his role,” he said.

While Fogarty will be missed in the East the reigning Pro 14 and Champions Cup winners have already announced the arrival of Robin McBryde, who will replace Fogarty as forwards coach.

McBryde had been touted to take the role if Fogarty left and now it has been confirmed that the current Wales forwards coach will be at Leinster following the World Cup.