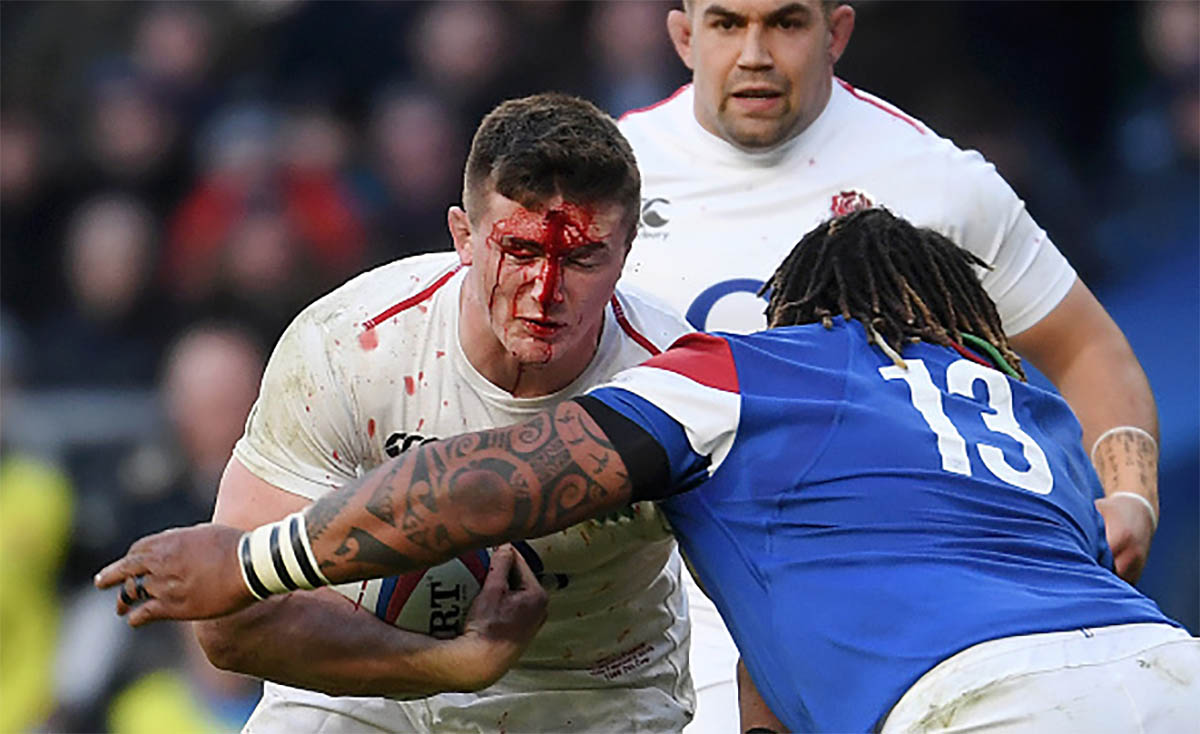 This week many in the rugby world met to discuss a dedicated player welfare and laws symposium in Marcoussis.

The aim is to ensure that players health and fitness is prioritised over everything. It’s first step is to shape the game post Rugby World Cup 2019 in Japan and the underpinning consideration is to reduce the risk of injury.

Members from unions, professional leagues, leading medics, researchers, scientists, players, coaches and lawmakers came together for the three-day event and evaluated data they have collected over the last cycle in order to make the next cycle as successful as possible.

They found that since 2014 the overall ball in play time has increased by 14% to 39 minutes, which subsequently means that the number of tackles, rucks and passes per game have increased.

The data which is taken from 22 elite competitions across the globe also found that the overall number of injuries has not increased, and concussion has actually dropped by 14% over the 2017/18 season.

This is the first time that concussion has dropped in the sport.

World Rugby chairman Bill Beaumont talked through the plan they hope to implement over the four-years following Japan.

“The objective of the symposium was to bring together playing, coaching, medical and law experts to identify and explore potential law changes to further injury-prevention while promoting game simplicity, accessibility and spectacle. We have made great progress in recent years. While it is evident from the latest detailed data that ball in play time and the number of tackles is increasing in elite rugby, the overall injury rate is not increasing globally and the concussion rate appears to be decreasing for the first time,” he said.

He also added that this is the first step in progressing player welfare within the game.

“However, we always strive to do more to protect our players and reduce the risk of injury. This forum was an important first collaborative step and the delegates identified a number of recommendations for our rugby committee to consider,” he said.

The outcomes of the symposium include a law trail; With injury-prevention at the heart of the new four-year quadrennial law review cycle, the delegates proposed a number of evidence-based areas for potential law for trial, which World Rugby will now evaluate in detail via the expert law review group.

The training loads of a player will now be noted starting in this year’s World Cup as players must have a “load passport” in which everything is logged to ensure the best-practice training load.

Injury surveillance that was implemented on January 1st which states a HIA must include; a) undertake detailed injury surveillance in line with World Rugby standards to create one comprehensive annual set of comparable and definitive global data, b) operate a match day doctor at every match, c) implement minimum video review standards and d) enable World Rugby representation on any HIA review panel.

Unions are now encouraged to adopt the Activate injury-prevention warm-up programme that was developed by the RFU and the University of Bath. This found a 50% decrease in concussions and a 40% reduction in injuries when used at least three times a week.

There will be more education at all levels on the tackle to continue the reduction of injuries in the area.

It is great to see the game become safer and hopefully with meetings and plans like this it continues in the right direction.

Eddie Jones Disrespectfully Rules Himself Out of Lions Role