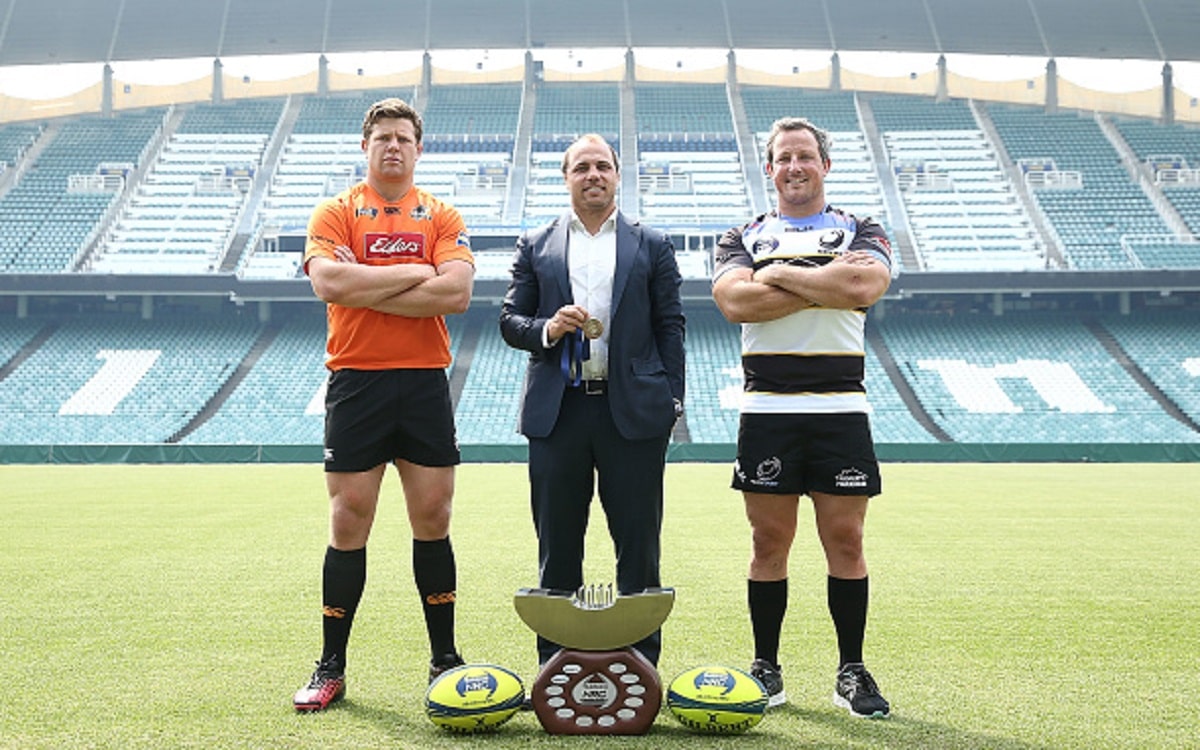 Former Wallabies captain Phil Waugh believes that Australia will win both games against the All Blacks in this year’s Bledisloe Cup.

The Aussies face the All Blacks in Perth for the first time in Bledisloe history this weekend before heading to Eden Park where they have failed to claim a win since 1986.

Waugh thinks that following the All Blacks showings so far in this year’s shortened Rugby Championship indicate that the team is in decline and are there for the taking.

“Coming off that draw, they should have beaten the Springboks. They should have closed out that game. We go over to Perth and have a good win in Perth, and then we go to Eden Park and you beat the All Blacks for the first time since 1986. I know I’m sounding really optimistic here, but things turn around very quickly,” he said.

The 79-test Wallaby went on to say that the losses of the likes of key players such as Brodie Retallick and the shifting of players in recent matches has made the All Blacks vulnerable.

“You lose [Brodie] Retallick, who’s probably their most dominant forward. They’ve put Richie Mo’unga in at 10, Beauden Barrett’s gone back to 15, so you actually go, ‘well, all of a sudden, there’s a few different combinations there for the All Blacks, too’. They haven’t got the settled look, without Dan Carter, Ma’a Nonu, Conrad Smith,” he added.

The 39-year-old finished off by saying that the movement of Barrett to full-back and the constant changing of scrum-half could cost the All Blacks their third World Cup in-a-row.

“If you go through World Cup history, to win, your nine and 10 really need to click, and you go right back to 1987, when it was [David] Kirk and Grant Fox. You need to have a really good combination at nine and 10, and that’s probably a little undecided at the moment,” he concluded.

The All Blacks have a history of starting their seasons slowly before hitting their awesome best, but Waugh is under the impression that this could be the year that the Wallabies end their 17-year wait for a Bledisloe Cup victory.

However, the Wallabies have also only won eight of 47 tests against the All Blacks since 2002 so to win two-in-a-row would be some achievement. We will have to wait and see if Waugh’s prediction turns out to become a reality.