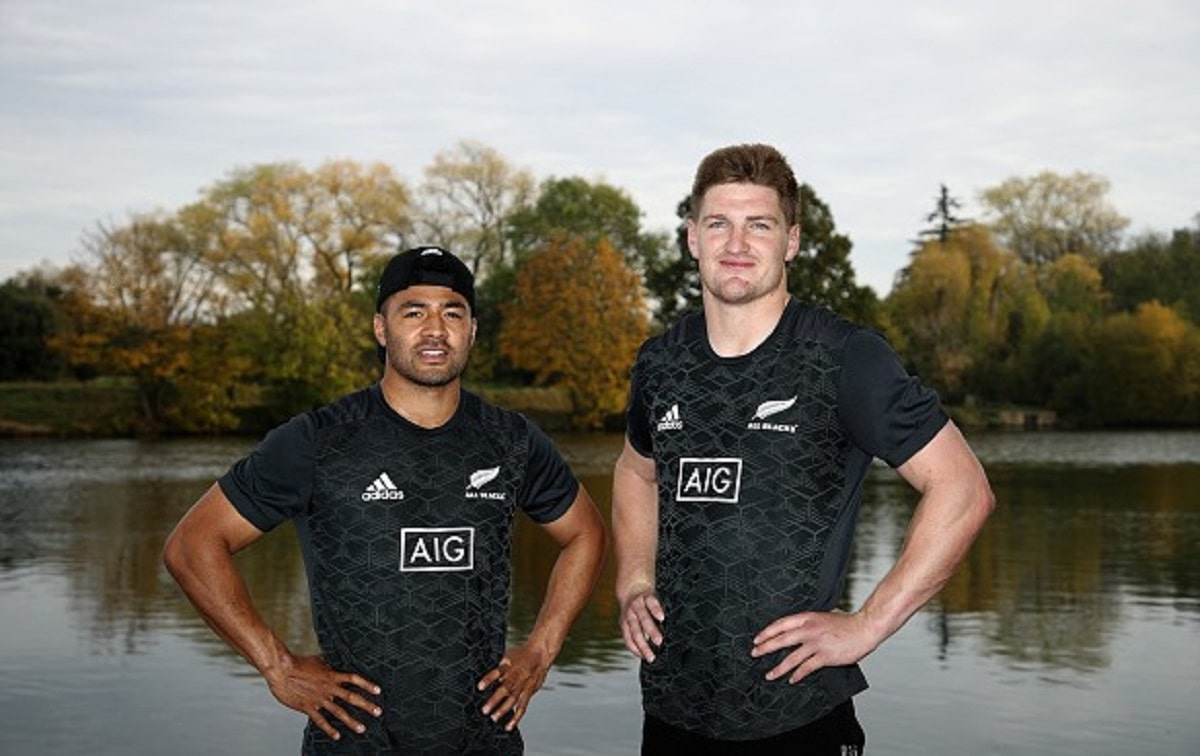 One of the rising stars of New Zealand Rugby, All Blacks and BNZ Crusaders Out-Half Richie Mo’unga, has re-signed with New Zealand Rugby and his Super Rugby club and his Canterbury province, inking a new deal through to 2022.

24-year-old Mo’unga made his provincial debut for Canterbury in 2013 and his Investec Super Rugby debut with the Crusaders three years later. He first played for the All Blacks against a France XV on the Vista Northern Tour in 2017 and made his full Test debut against France last year in Dunedin. He has played nine Tests to date.

“I’m really fortunate to have had some amazing opportunities with Canterbury, the Crusaders, and the All Blacks, and I feel there is still plenty I want to achieve in New Zealand rugby, which was a huge motivation for me to re-commit.”

“I’m really grateful to be part of a club that means a lot to me and that has given me the opportunity to better myself as a rugby player and as a person. I want to keep striving to be the best I can be, which ultimately is why I’ve made the decision to stay in this environment.”

“Congratulations to Richie on his re-signing. He is developing into a very good rugby player and it’s great that he’s staying, as he is only going to get better and better.”

“He made a great start last year in his first All Blacks season and we look forward to him going to an even higher level this year. It’ll be exciting to watch just how far he can go.”

“Richie is world class – at just 24 years old he’s quickly established himself as an integral member of our squad and a leading first five-eighth in Super Rugby.

“We’re proud of his ability to step up and make big plays under pressure. He’s proved that over the past three seasons with the Crusaders and was rewarded for his consistency with selection in the All Blacks. Richie has a big future in the game and it’s exciting that his playing future is with the Crusaders.”

That sentiment has been echoed by BNZ Crusaders CEO Colin Mansbridge.

“We’re thrilled Richie has re-committed to the Crusaders and New Zealand Rugby beyond our 2019 campaign. Not only is Richie a talented athlete and a quality man, he’s a fan favourite and I know our supporters will be pleased to see such an exciting young player remain with this Crusaders team through the 2022 season.”

Canterbury Head Coach Joe Maddock said: “Richie has had a rapid rise over the past few seasons, and we’re fortunate to retain a player of his immense talent. He’s a proud Canterbury man, and such a positive representative of red and black rugby, so we’re looking forward to seeing all that he’ll achieve in seasons to come.”

Here’s what Richie Mo’unga had to say about his deal.