Joseph Dweba will make his Springbok debut in the opening Castle Lager Rugby Championship match against Argentina at the Nelson Mandela Bay Stadium on Saturday, in a new-look team named by Jacques Nienaber on Tuesday.

The inclusion of Dweba at hooker was one of 12 changes to the matchday squad that won the third and final Test in the Castle Lager Lions Series in Cape Town last Saturday.

Nienaber made 10 changes to the starting team, which features a fresh backline and front row, and two changes on the replacements bench. With Argentina expected to pose a serious physical challenge, the Springbok coach opted for a six-two split of forwards amongst the replacements.

The only players who retained their places in the starting team from the final Test against the British & Irish Lions last weekend were Springbok captain Siya Kolisi (flank), Eben Etzebeth, Lood de Jager (both locks), Japer Wiese (No 8) and Cobus Reinach (scrumhalf).

The changes to the pack of forwards see Ox Nché – who has recovered from his neck injury – and Wilco Louw (both props) join forces with Dweba in the front row, replacing Steven Kitshoff, Frans Malherbe and Bongi Mbonambi respectively, while Kwagga Smith replaces Franco Mostert at blindside flank in a loose trio with Kolisi and Wiese.

Damian Willemse will start at fullback against Argentina.

Elton Jantjies starts at flyhalf in a halfback pairing with Reinach, replacing Handré Pollard, while Frans Steyn and Jesse Kriel will join forces in the midfield in place of Damian de Allende and Lukhanyo Am.

The other changes in the backline sees Damian Willemse replace Willie le Roux at fullback, while Sbu Nkosi and Aphelele Fassi – who made his Springbok debut against Georgia last month – will start at wing in place of Cheslin Kolbe and Makazole Mapimpi respectively.

On the replacements bench, Marvin Orie and Dan du Preez have been drafted in to provide cover at lock and loose forward respectively, while the two backline replacements are Herschel Jantjies (scrumhalf) and Morné Steyn (flyhalf).

“It is a long season, so it’s important that we manage the players well and rotate our squad to ensure that everyone gets sufficient game time and rest,” said Nienaber.

“We have a talented squad, and we are excited to see some of the players get a chance to show what they can do against a tough Argentinean outfit.

“Most of the players in this matchday squad have been with us since our conditioning camp in Bloemfontein in June, and they’ve been working hard at training and deserve this opportunity to take the field.

Ox Nche has recovered from his injury and is back at loosehead prop for the Boks.

“This is a big game for us, and we are looking forward to seeing what these player combinations will deliver as we begin our Castle Lager Rugby Championship campaign.”

Nienaber congratulated Dweba on being selected to make his Springbok debut and said: “Joseph is hard worker and a mobile hooker, which will be valuable traits against a physical side such as Argentina.

“He has shown what he can do for Bordeaux-Bègles and previously for the Toyota Cheetahs, so we are excited to see him make the step-up to this level.”

Nienaber expected a tough Test against Los Pumas and said being physical and accurate in their execution were key factors going into the match.

“Argentina are very physical, so we need to stand up to that challenge in every contest,” said Nienaber.

“Their forward pack is renowned for making their presence felt, so our set pieces need to be spot-on and it will be important to dominate at the contact points.

“All-in-all we need to deliver an accurate performance all around and it is vital that we capitalise on the opportunities we have to score points.”

Jesse Kriel will start at outside centre at Nelson Mandela Bay Stadium on Saturday.

Andrew Brace (Ireland) will referee the match, with Karl Dickson (England) and AJ Jacobs (South Africa) serving as his assistant referees, while Tom Foley (Wales) will be on Television Match Official duty.

The match kicks off 17h05 and will be broadcast live on SuperSport. 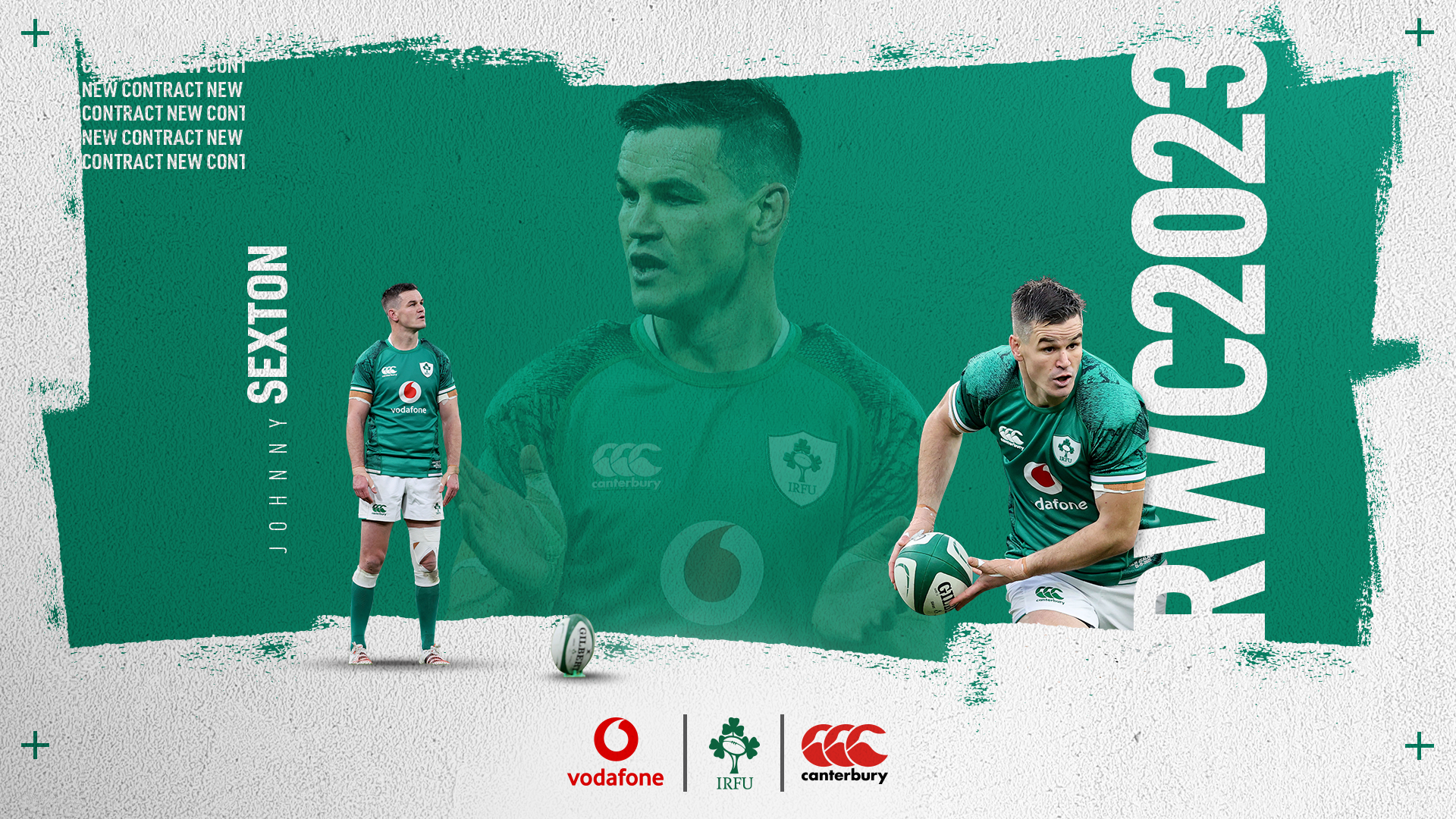