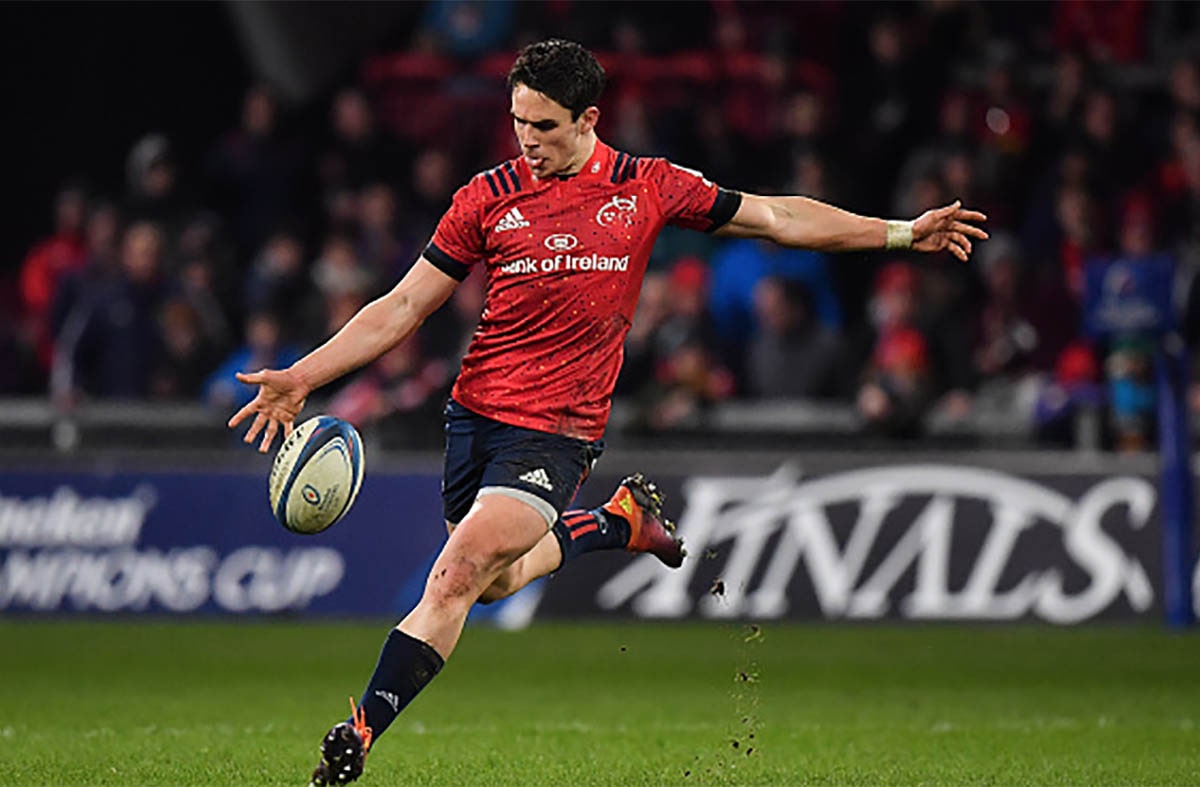 Munster came out on top of a Heineken Champions Cup epic encounter against the Exeter Chiefs in Thomond Park on Saturday to progress to the quarter-finals.

The win means they finished top of their pool but have been rewarded with a tough last eight match away to Edinburgh.

After a head-to-head battle, @Munsterrugby finish top ahead of @ExeterChiefs and are the only team to progress ?

Exeter were looking to become the first team to be winless after the first three pool games and still qualify and knew that if they won and denied Munster a bonus point, they would advance.

However, seven minutes later, and after some great work in the opposition 22, Chiefs back rower Dan Armond bundled his way over from the back of a ruck for the only try of the game.

That was converted and the Chiefs led 7-3 by the 14th minute.

Come the 22nd minute Carbery took stuck another penalty over the bar to make it 7-6 in the Chiefs favour.

Exeter had a couple of opportunities from penalties to take three points and extend their lead before but decided to take their approach from the Premiership and go for full marks, each time failing to score.

It remained a one-point game right up until the 72nd minute when Carbery continued is fine form from the tee and scored a penalty to hand Munster a two-point advantage heading into the final minutes.

The Chiefs continued to fight right to the end, even in the 80th minute they had 22 phases until being tackled into touch resulting in a 9-7 win for Munster and knocking Exeter out.

After the game Munster’s Niall Scannell reflected on one of the toughest games, he has ever played in.

“Probably test match level rugby”, he said in an interview admitting it was tiring even watching from the bench after being substituted.

The win was overshadowed by injuries to Tadhg Beirne, Andrew Conway and Tommy O’Donnell. With man of the match Beirne now set to miss Ireland’s opening two matches of the 6 Nations.

A trip to Edinburgh awaits, in the clubs 18th European Champions Cup quarter-final appearance, but they will hope to have a full squad available before heading to Scotland.