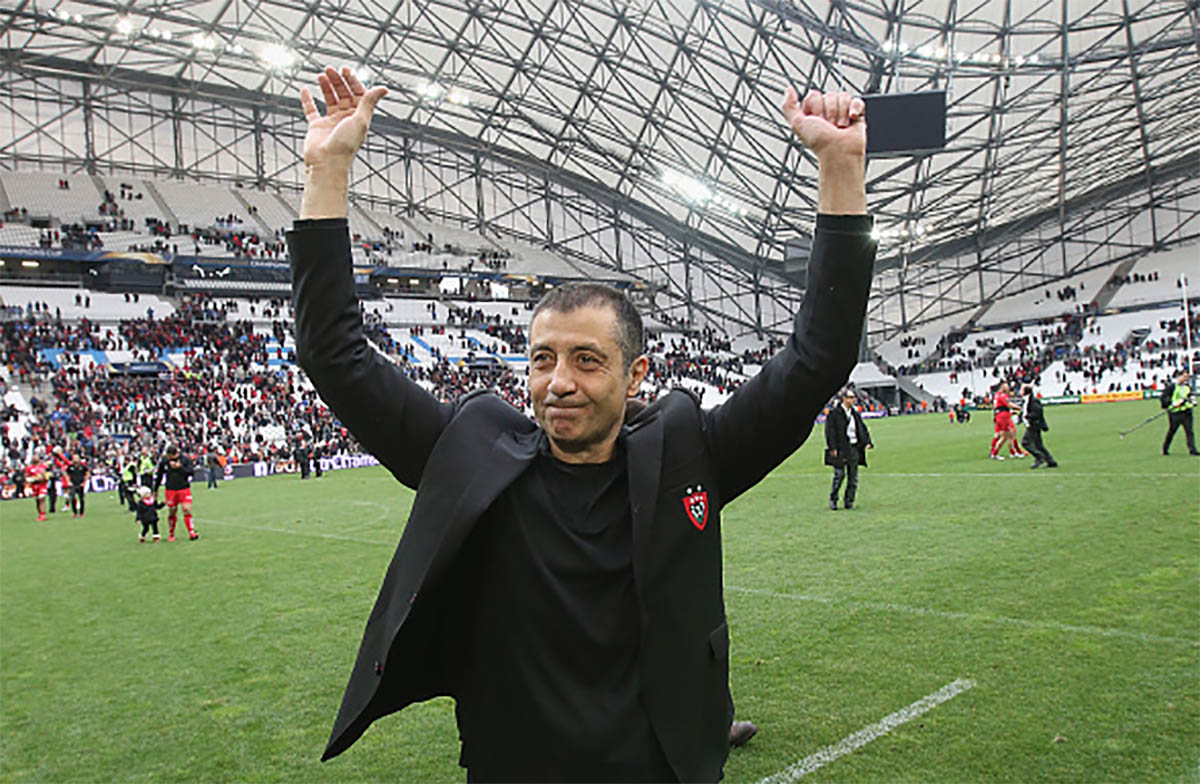 In big news, Toulon owner Mourad Boudjellal has revealed that he will leave the club.

During an interview with L’Equipe, Boudjellal honestly said that his time with the club is likely to come to an end around June 2023.

Toulon have clearly been struggling for consistency this season. Boudjellal has promised that major changes will be taking place at the club soon as between 12-15 players will come in soon with numerous departures also set to take place.

“A big change is coming,” Boudjellal said. “I decided that after the defeat in Edinburgh, when I posted the video of Snow White cleaning on Twitter.

“It’s time to bid farewell to guys who may not have been European champions. That way, we can stop talking about the past, stop comparing. I’m going on a new project. In the coming weeks, there will be many announcements in both directions.”

Players who will be leaving the club include Guilhem Guirado, Malakai Fekitoa and Georgian academy hooker Badri Alkhazashvili. Players who are at the end of their contracts include Juandre Kruger, Mamuka Gorgodze, Francois Trinh-Duc and JP Pietersen.

Rhys Webb speaks about his future after his family return home to Wales.