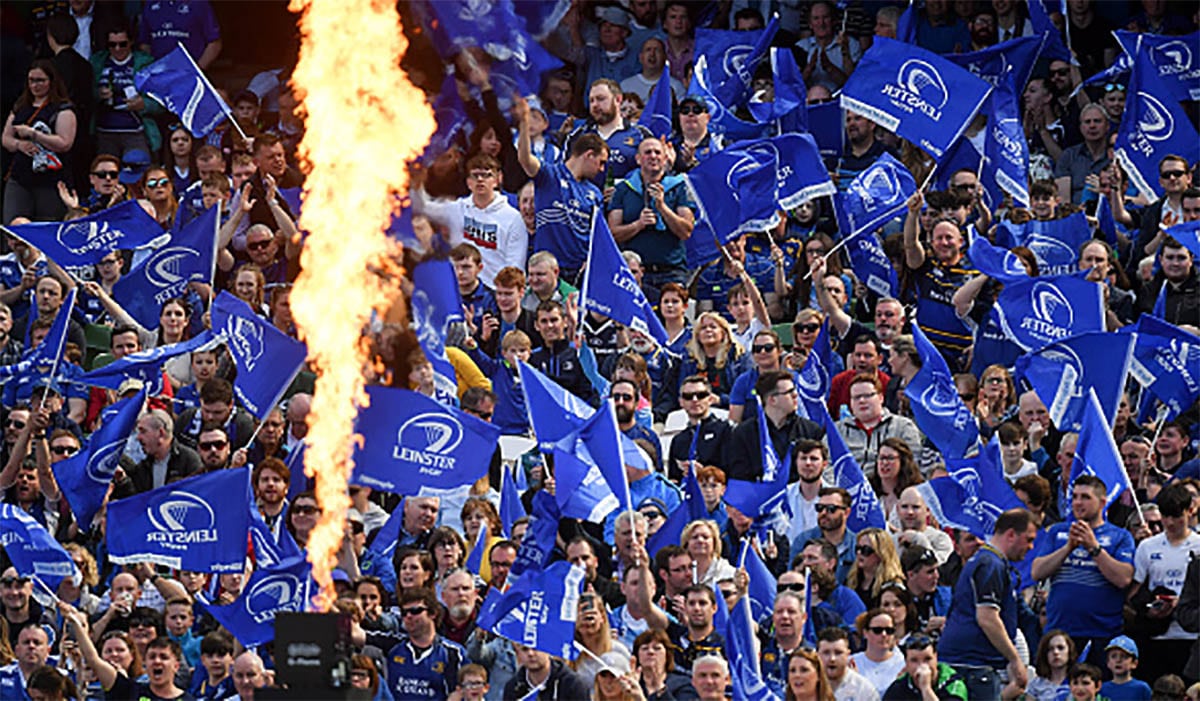 Leinster have made it two wins from two with a narrow 13-6 victory away to Lyon this afternoon.

The win follows up last weekend’s 33-19 victory over Benetton and leaves the boys in blue in a good position in Pool 1.


The four-time champions of the competition got off to the perfect start with captain Johnny Sexton slotting over a penalty eights minutes in, despite Lyon having the better of the possession.


Leinster’s defence was the real star of the show on the day, but in the 22nd minute the Irish province got over for the only try of the game as youngster Max Deegan was sent through with some help from Rhys Ruddock. Sexton converted to make it 10-0 as things looked good for Leinster.


The away side were reduced to 14-men when Jordan Larmour was shown a yellow-card minutes later, however, the hosts couldn’t find a way through as they went in 10-0 down come the half-time whistle.

After the break there were signs that Leinster would extend their lead but they couldn’t make their advantage count on the scoreboard.


It took until the 67th minute for Lyon to register their first points of the game as Jonathan Winsniewski knocked over a penalty to make for a grandstand finish.


However, Leinster and the boot of Sexton put an end to any upset with five minutes remaining as he kicked a penalty of his own.


The Lyon fly-half notched another penalty with a couple minutes left to ensure they left the game with a losing bonus-point, but it was Leinster who went away with the 13-6 win.


Leinster will now face a double-header against the Northampton Saints in rounds three and four of the competition, while Lyon face Benetton, but it is so far so good for the Irish side who are on the hunt for a record fifth European crown.

Related Topics:FeaturedLeinsterNorthampton Saints
Up Next

Changes for Leinster Ahead of Lyon Trip