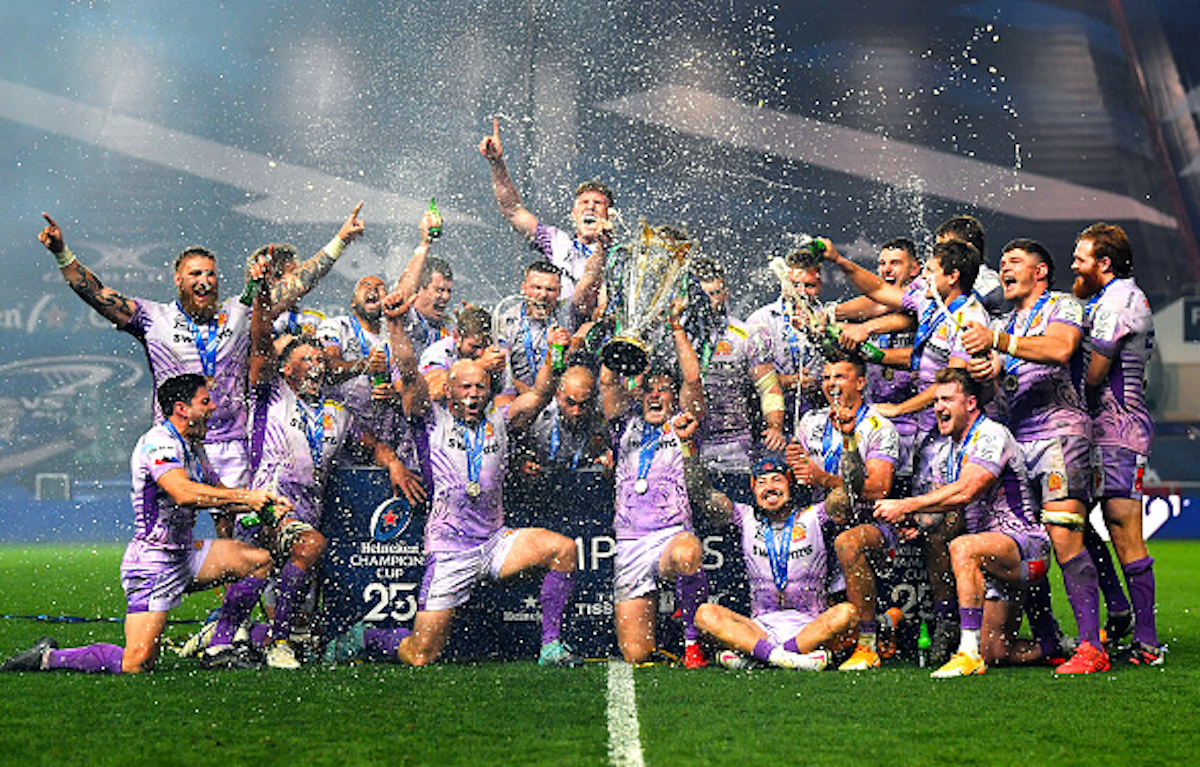 The holders, Exeter Chiefs, will play against Toulouse and Glasgow Warriors in the pool stage of the 2020/21 Heineken Champions Cup following the tournament Pool Draw which was held on Wednesday 28 October at the Maison du Sport International in Lausanne, Switzerland.

Exeter, who lifted the trophy for the first time after a dramatic 25th anniversary final earlier this month, were drawn into Pool B and will meet the four-time tournament winners and Glasgow over four pool stage rounds on a home and away basis.

Under the new format for the 2020/21 season featuring two pools of 12 clubs, reigning Guinness PRO14 champions, Leinster Rugby, will have Montpellier and Northampton Saints as their opponents in Pool A when the tournament kicks off again in December, while last season’s runners-up, Racing 92, are in Pool B where they will be up against Connacht Rugby and Harlequins.

Wasps, who were edged out by the Chiefs in the Gallagher Premiership final, will meet Dragons and Montpellier in Pool A, and PRO14 finalists, Ulster Rugby, will take on Gloucester Rugby and Toulouse in Pool B.

Munster Rugby will renew their European rivalry with ASM Clermont Auvergne and Harlequins in Pool B, while Bristol Bears’ Director of Rugby, Pat Lam, will make a return to Galway when the Challenge Cup winners go up against Connacht and Clermont also in Pool B.

The exact dates of the Heineken Champions Cup pool stage fixtures and the Challenge Cup preliminary stage fixtures, including venues, kick-off times and TV coverage, will be announced as soon as possible following consultation with clubs and EPCR’s partner broadcasters.

Today’s draw, which mapped out the first steps on the journey to the 2021 Marseille finals weekend, was conducted by EPCR Chief Executive, Vincent Gaillard, and by EPCR Commercial and Brand Manager, Anya Alderslade. 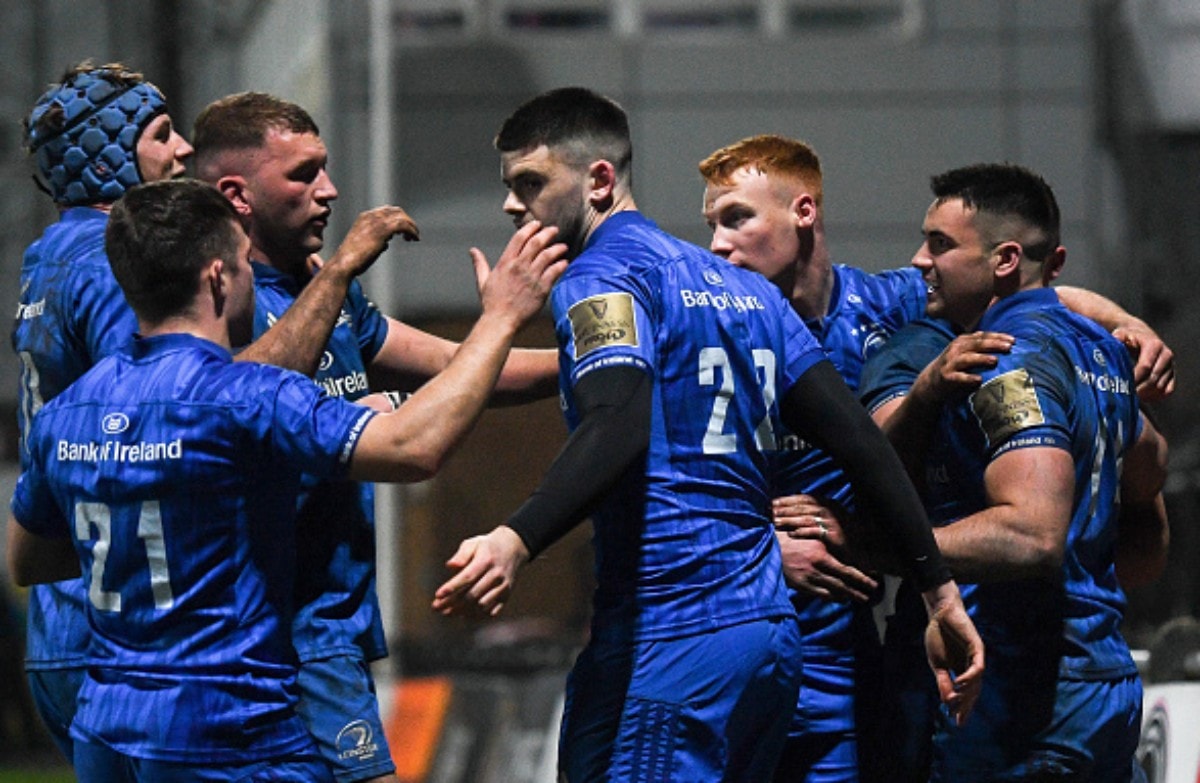 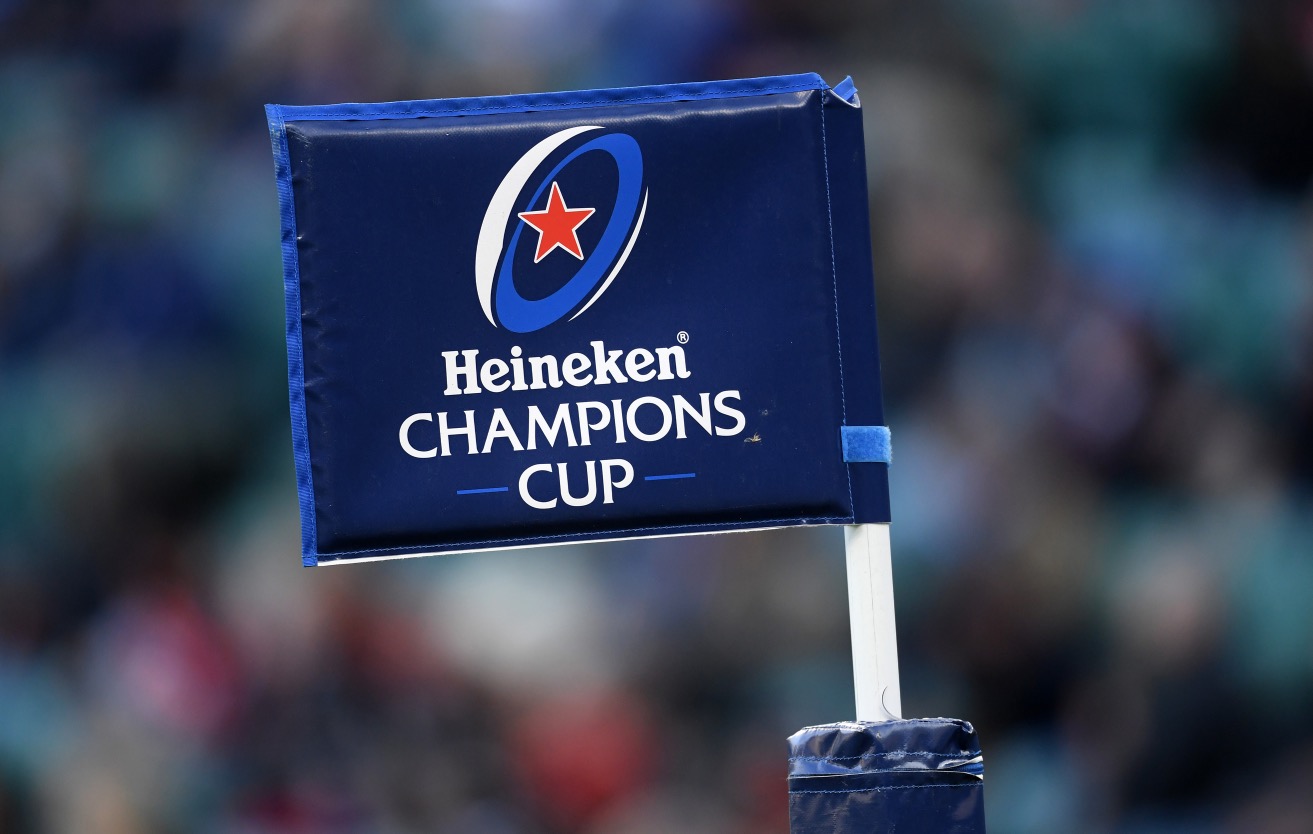